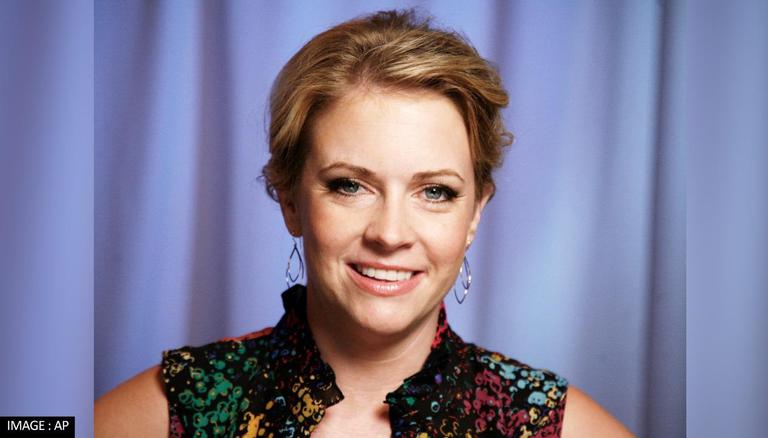 
As the latest season of the American game show, Wheel of Fortune, recently surfaced online, it showcased a thrilling piece of glimpse of the actor, Melissa Joan Hart winning a whopping amount of $1 million for charity.

Wheel of Fortune is a popular American game show developed by Merv Griffin that features contestants coming against each other by solving word puzzles to win a certain amount of cash prize.

What happened to Wheel of Fortune tonight?

As the Celebrity Wheel of Fortune recently went on air, it left the viewers amazed when they witnessed the Drive Me Crazy actor, Melissa Joan Hart winning a cash prize of $1 million for the Youth Villages charity. Melissa Joan Hart took to her official Instagram handle and shared the news with all her fans. In the pictures, she gave a sneak peek at the epic moment when she won the prize money and also expressed her feelings in the note shared in the caption. The caption read, "What a fun way to win an incredible amount of money for charity! Congrats @youthvillages! And thanks @celebritywheeloffortune!! PS I just love the reactions in the second photo of @thereallacey and @instatituss. But I'll never forget the look on @officialvannawhite face when I won. What a thrill!" (sic)

The fans as well as the viewers of Celebrity Wheel of Fortune took to Melissa Joan Hart's Instagram post and congratulated her on winning the money while, many others praised her for doing a great job. Take a look at some of the fans reactions to her Instagram post.

READ | Wheel of Fortune Secret Santa: How to get Spin ID? Find out 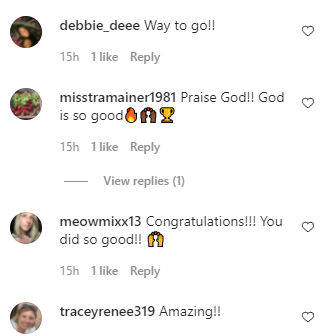 In a recent interaction with USA Today, Hart expressed her delight in winning the prize and stated that she won because of witchcraft and added how much she prayed to win the money. She said, "I would like to say witchcraft was involved. But to be honest, I prayed a lot more than any kind of sorcery. I literally prayed every round, especially that winning round. I'd close my eyes and say, God, give me focus and calm and let me just read these letters." Hart also expressed her desire to the Wheel of Fortune producers to take the $1 million winner card as a souvenir. She said, "They had to ask the prop people, 'Can we make more of these?' So not only did I win the million, I stole the million-dollar card."

READ | Pat Sajak accidentally solves a puzzle on 'Wheel of Fortune'; find out what it was