Who Is The Girl In The New Nissan Ad Commercials? Here's Everything You Need To Know 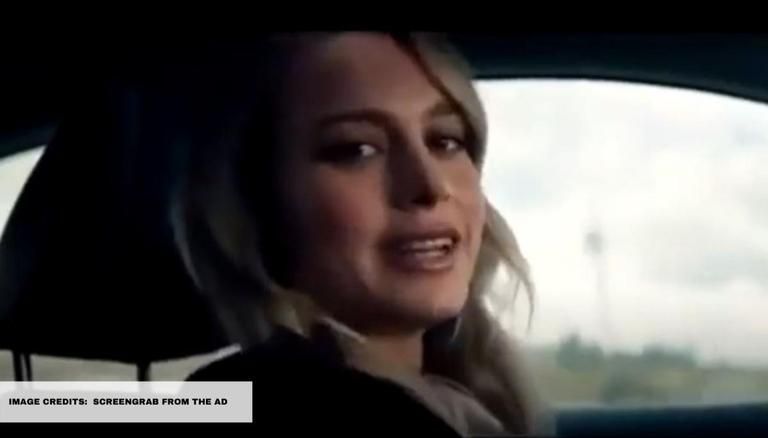 The latest marketing campaign of Nissan has seen a revamp of the advertisements the company used to put up. Nissan has launched the all-new 2021 Rogue and, for the same, it has signed up a multi-year partnership with a Hollywood actor. Here is more information about who the new brand ambassador is for the Nissan Rogue.

Ever since the new ad campaign for Nissan started, a number of users have been searching for "who is the actress in Nissan commercial" or "who is the girl in the Nissan rogue commercial". Check out the name below.

Who is the girl in the Nissan rogue commercial?

The actress in Nissan commercial is Brie Larson. According to a report published in Forbes, Nissan doubled down with Brie Larson in the new Rogue Campaign. Earlier this year, Brie was seen in a new ad campaign for the Senta compact car.

While there were no new ad campaigns during the pandemic lockdown, Brie made a come back in Nissan commercials in the last quarter of this year. The actor helped the brand promote their 'most important product: the Rogue crossover' which is Nissan's highest-volume nameplate.

According to the media portal, Brie and Nissan have signed a deal for the next couple of years. Reportedly, this has come as the brand celebrates its launch cadence with the introduction of as many as 10 new models in the next 20 months. Reportedly, Larson's role in the endorsement of the brand goes beyond just ad commercials.

Reportedly, the actor has been enlisted by the car company as more of a holistic "brand ambassador". Reportedly, she shall be undertaking activities that include creative consultation on advertising, helping direct some of the advertising spots and participating in deal and employee events. Moreover, the actor will also support the work of the Nissan Foundation around boosting "diversity and inclusivity" in Amerca, the portal reports.

Brie Larson on the work front

Brie Larson will soon be seen in the upcoming sequel to the original Captain Marvel film. The actor will also be seen in a Netflix film, Lady Business in which she will be seen portraying the challenges faced by female entrepreneurs. She shall also be seen in an Apple TV+ drama series and a biopic that is being produced by Amazon Studios.