Amid controversy around the upcoming movie 'Bhavai' that changed its earlier title 'Raavan Leela' due to backlash, CBFC seeks an explanation for flouting rules. 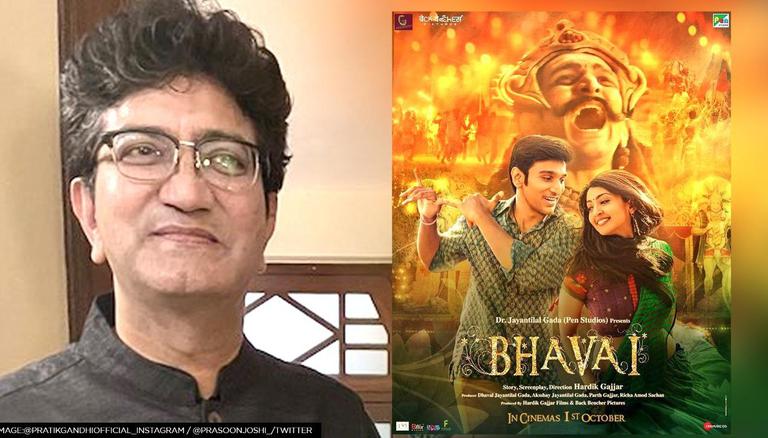 
Amid the controversy surrounding the upcoming movie Bhavai that changed its title from Raavan Leela due to backlash, the Central Board of Film Certification (CBFC) has now sought an explanation from the team for flouting certification rules. Apart from this, the CBFC also seeks an explanation for tampering with the film's content. Earlier, the makers had announced the new title in a statement after receiving a backlash over the original title of the movie. Raavan Leela film received a legal defamation suit and changed the title of the movie to Bhavai. The film is directed by Hardik Gajjar and backed by Pen Studios.

According to the CBFC, the makers changed the title in the trailer and also included portions “deposited” with the body.

“CFBC has sought an explanation from the makers of Bhavai for flouting certification rules and tampering with the content of the film. CBFC has always tried to stay true to its guidelines and has been making the certification process as smooth and systematic as possible,” CBFC chief Prasoon Joshi said in a statement.

“However want to clearly state that flouting the rules of CBFC certification is not acceptable as it compromises the role of systems & balances. Further, it also portrays the industry in an irresponsible light,” he added.

After the trailer of the film that was released last week, the makers made two modifications – changed the title of the movie and removed a sequence showing two actors, playing Ram and Raavan, in conversation with was highly critics by the people who termed it as ‘offensive.’ According to PTI, the CBFC has claimed that the distorted trailer is a contravention of the Cinematograph Certification Rules. The board has sought an explanation from the makers by issuing a show-cause notice and their reply is under consideration at present. Bhavai is a romantic drama film featuring Scam 1992 fame actors Pratik Gandhi and Aindrita Ray in the lead roles. The film is scheduled to be released theatrically on October 1, 2021, to coincide with the Gandhi Jayanti holidays.