V has generated enough excitement among the Telugu movie audience by becoming one of the first big-budget South films to release on an OTT platform. However, the Mohan Krishna Indragati directorial, which aims to cater to a worldwide audience with its digital release, fails because of its run-of-the-mill and predictable plot. But what saves the film is the performance by its lead cast- Sudheer Babu, Nani, Nivetha Thomas, and Aditi Rao Hydari, and the cinematography by PG Vinda.

The movie starts with DCP Adithya, a super cop, getting challenged by a serial killer. The serial killer wishes to malign Adithya's image of a righteous cop. But as the film progresses, the real intentions of the serial killer come to light. Sudheer Babu, who essays the role of DCP Adithya, is a worthy competitor for Nani, who steals the show as Vishnu, a bruised man with a dark past. The women in V- Aditi Rao Hydari and Nivetha Thomas, also have well-written but skewed characters.

Aditi Rao Hydari plays the role of Saheba, whose character is introduced in the second half of the film. However, the audience learns about Saheba through the memories of other people; audiences never get a whiff of Saheba's real personality. Aditi Rao Hydari, who returns to Tollywood after two years, surprisingly dubs for her role in the film. Previously, Aditi Rao Hydari took the help of a dubbing artist for most of her regional movies. 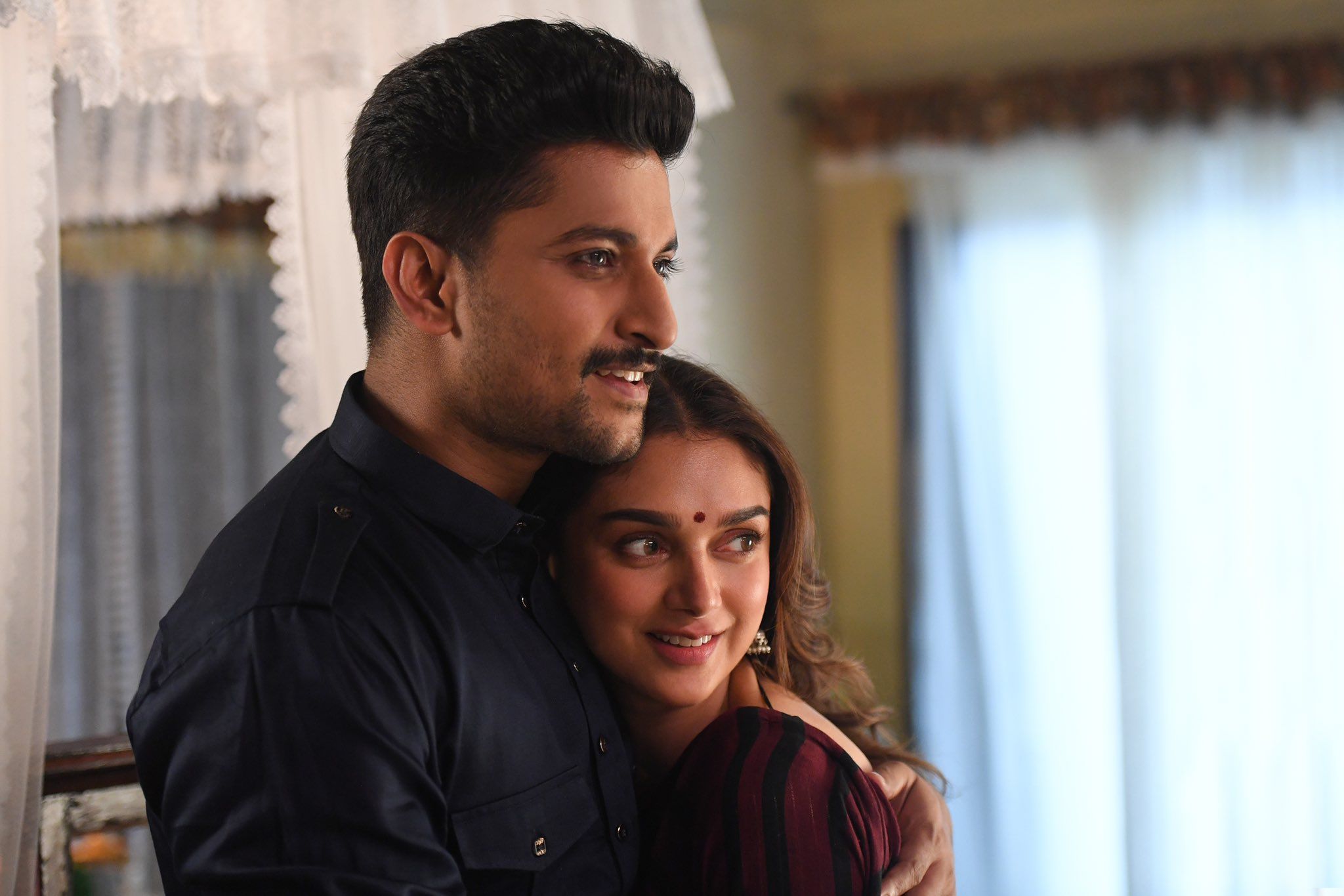 Although the plot of V is predictable, Nani's menacing act as a serial killer makes it watchable and intriguing. Nani adds the nuance and depth to the wafer-thin plotline. Sudheer Babu, as the larger-than-life cop, is impressive. So is Nivetha Thomas as Sudheer's consultant-cum-girlfriend.

V written and directed by Mohan Krishna Indraganti has managed to concoct a visually beautiful film. Although the plot of V is predictable, the screenplay makes for an entertaining watch. Even though you know the outcome, you will be compelled to complete the movie till the end. PG Vinda, who reunites with Mohan after the success of Sammohanam (2018), has beautifully crafted every frame of the film. He successfully manages to make the frames grim to suit the genre. However, he never goes overboard with the colour palette of the film. 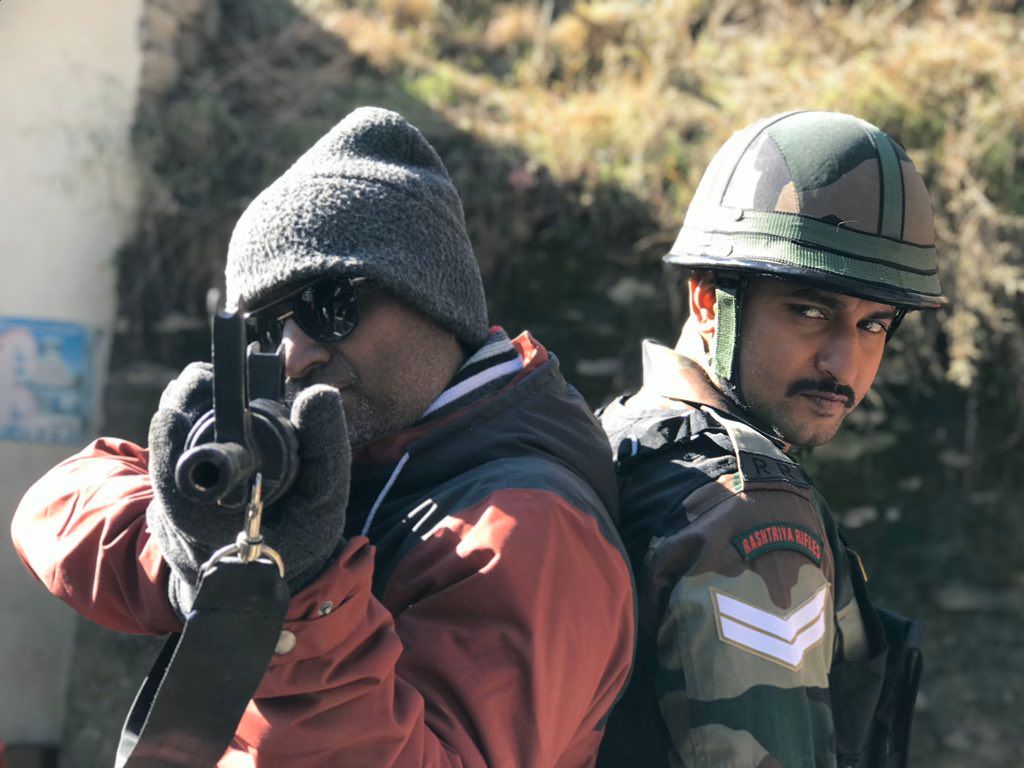 Also Read | Here Are Some Details About The Director Of V Movie, Mohana Krishna Indraganti

The music composed by Amit Trivedi is forgettable. Songs like Baby Touch Me Now, Ranga Rangeli, fail to strike a chord. The only song that stands out it is Vastunnaa Vachestunna, sung by Shreya Ghoshal and Amit Trivedi. The movie produced by Dil Raju, Harshith Reddy, and Sireesh premiered on Amazon Prime Video on September 5, 2020.

WE RECOMMEND
1 year ago
'Avengers' dominate MTV Movie & TV Awards 2019
6 months ago
Daring sleuth Miss Fisher is back in new Acorn TV movie
2 months ago
Rajpal Yadav movie quiz: Guess the films based on actor's 'plight'
2 weeks ago
Here are some details about the director of V movie, Mohana Krishna Indraganti