Ranarangam is an action flick released in 2019. The movie stars Kalyani Priyadarshan, Sharwanand, and Kajal Aggarwal. Check out the best scenes from the movie.

Ranarangam is an action flick released in 2019. The movie is helmed by Sudheer Varma and stars Kalyani Priyadarshan, Sharwanand, and Kajal Aggarwal in lead roles. It is an intriguing thriller which will keep you at the edge of your seats.

The movie revolves around a gangster who also shows compassion towards others. It is popular for its high octane action sequences and the mesmerising soundtrack. The audience loves the personality of a notorious gangster who also chooses to be compassionate. Take a look at the best scenes from the movie Ranarangam below.

This is a popular scene from the movie. In this scene, the lead, Sharwanand, who is a gangster, sets out on a course to transport liquor without getting apprehended by the police. So he uses his smarts and understands the police's pattern. He then travels with a milk can, but inside there is liquor instead of milk. He then safely passes the police checkpoints and ends up with the odds being in his favour. This was one of the most popular scenes from the movie and showcases the notorious gangster's brains and brawn. 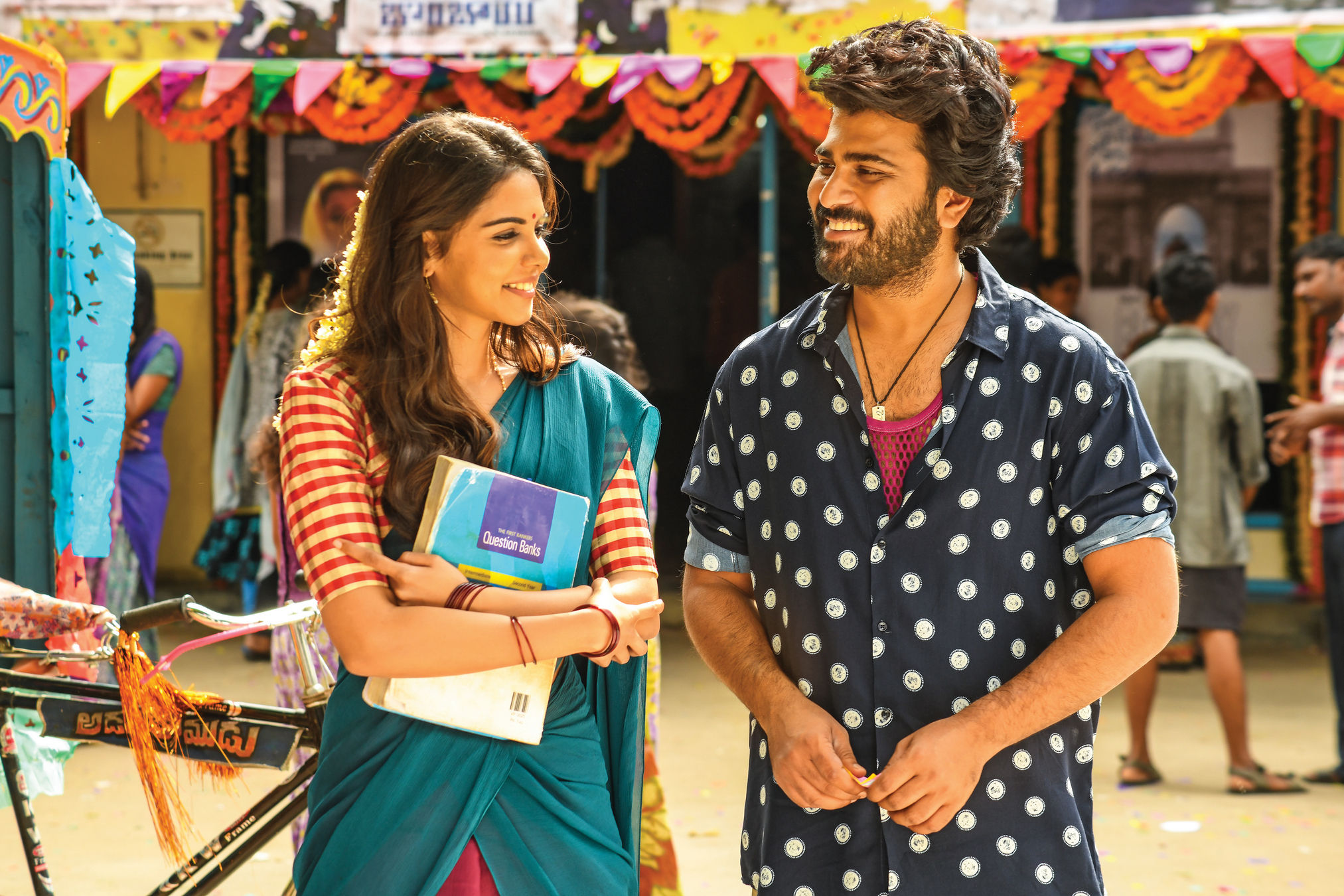 This is also one of the most popular scenes in the film. This is a romantic scene where Deva is hanging out with his henchmen buddies. He then encounters the beauty of Gita and cannot stop staring. He then follows Gita because he is attracted to her. They board a bus and he just quietly stand there, looking at her. He then sees a loafer on his way to harass her. Deva then quickly rushes into the situation and makes the goon trip on the floor. This scene is equal parts funny and romantic and it shows how compassionate the gangster can be.

At the end of the movie, the main protagonist (deva) orchestrates the death of the main bosses from the film. During the final moments, he comes out as the victor by defeating his enemies and stepping over them. The final scenes from the movie are intriguing and the perfect end to an exciting film.

Image credits: Stills from the film

PEOPLE HAVE PLEDGED SO FAR
LATEST NEWS
View all
13 hours ago
Prithviraj Sukumaran has heartfelt reunion with family after being in quarantine
11 hours ago
Keerthy Suresh releases her first look from the Amazon Prime Video Original 'Penguin'
1 day ago
Tamannaah Bhatia says, "unlearn and learn to be human again" to support #BlackLivesMatter