Adivi Sesh's latest biographical film 'Major' hit the screens on June 3rd. Take a look at its day 3 box office collections ahead to see how much it minted. 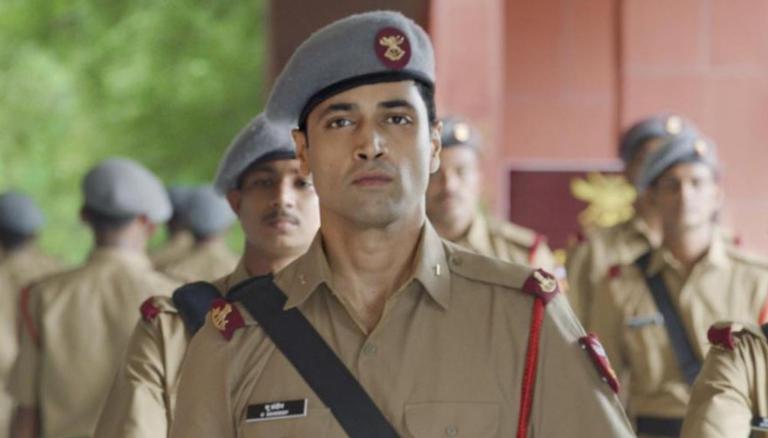 
Adivi Sesh starrer biographical drama Major recently graced the big screens on June 3rd. As soon as the film was released on Friday, it opened to a positive word of mouth with praises flowing in for the team. Many hailed the lead actors' performances and called it one of the finest tributes to a soldier's life. With the film receiving good reviews, check out how it's performing at the box office on day 3.

In the film, Sesh is seen stepping into the shoes of Major Sandeep Unnikrishnan who was one of the heroes during the 26/11 Mumbai terror attacks. The movie also celebrates his army career and all the challenges he faces while protecting the citizens of his country. Sony Pictures Films India has jointly bankrolled the film, Mahesh Babu's GMB Entertainment Pvt. Ltd., and A+S Movies. Other actors in the movie include Prakash Raj as K. Unnikrishnan, Sobhita Dhulipala as Pramoda Reddy, Saiee Manjrekar as Isha Agarwal, Murali Sharma as Commander Shera, Revathi as Dhanalakshmi Unnikrishnan, Anish Kuruvilla as Hotel Manager Rodriguez, Abhinav Singh Raghav as NDA Batchmate Harsh among others.

Moreover, it is released in Telugu, Hindi, and Malayalam languages. Apart from showcasing how Major Sandeep Unnikrishnan faced several challenges to save the lives of numerous people in the Mumbai terror attack, the film also depicts the equation of the soldier with his parents, his love life, and his Army training.