Actress Pooja Hegde took to Instagram to share a BTS picture of her birthday celebration on the sets of her 2020 Telugu film Ala Vaikunthapurramuloo.

Actress Pooja Hegde recently took to Instagram to celebrate her memories on the sets of her 2020 Telugu blockbuster Ala Vaikunthapurramuloo, which was released in January 2020. Yesterday, the actor took to Instagram to interact with her followers and shared some interesting photos from her personal album. She took part in the "Post a photo of" challenge which would require the Instagram user to share a photo according to their follower's requests. When a fan asked her to post a photo of her "on the sets of Vaikunthapurramuloo", she posted this:

Read more| Silambarasan Birthday: As Simbu Turns 38, Here's A Trivia Quiz For All His Fans 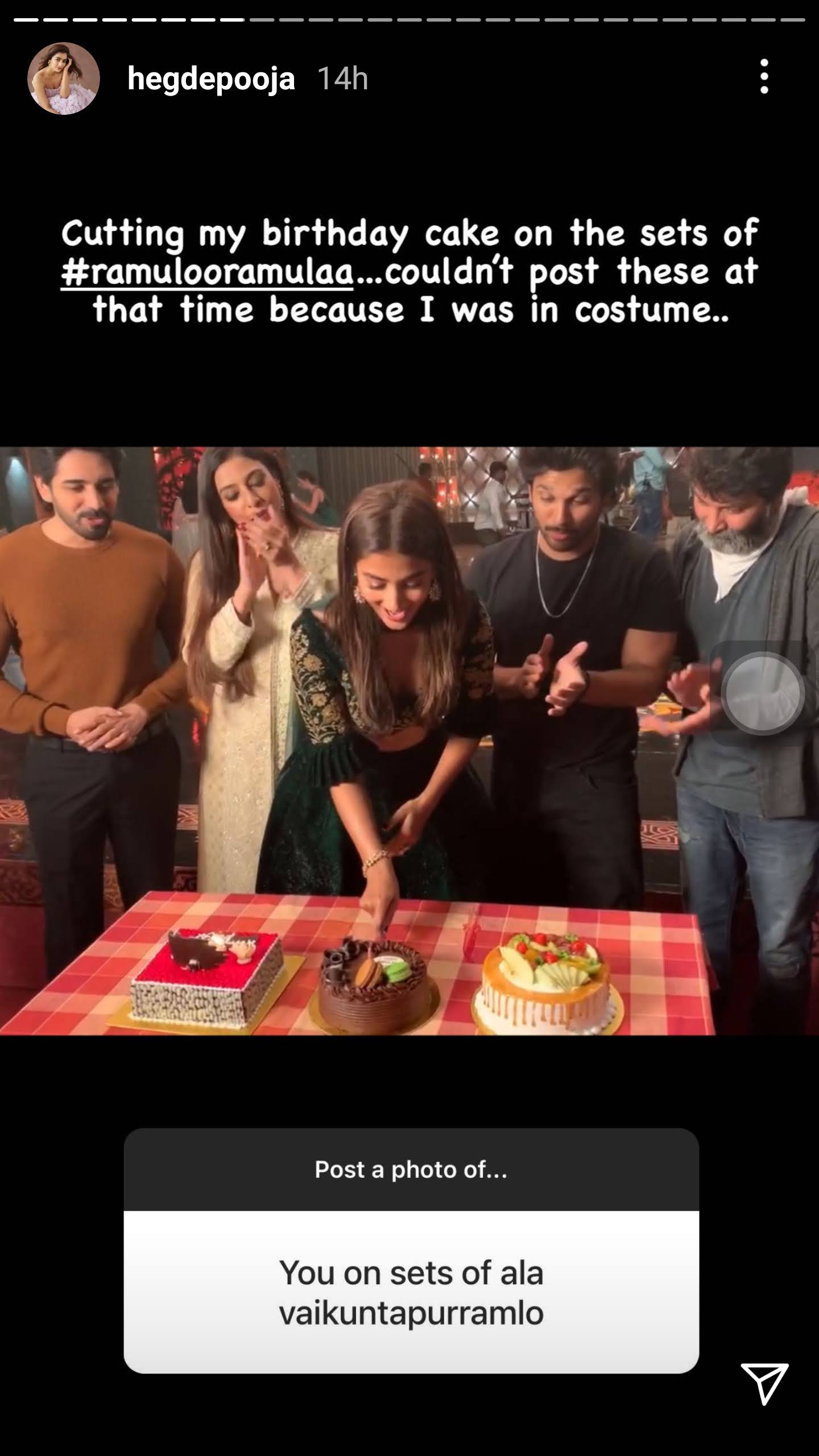 On Tuesday, Pooja Hegde took part in the "post your photo of" challenge where she posted her memories on her Instagram stories based on fans requests. One of her most popular posts was when she celebrated her birthday with the Ala Vaikunthapurramuloo cast, where she is seen cutting the cake alongside Allu Arjun, Tabu and the director Trivikram Srinivas. The caption of her post read, "Cutting my birthday cake on the sets of #ramulooramulaa, couldn't post these at the time because I was in costume".

Likewise, she has posted several other memories of her like where she is relaxing in a pool with her granny, a selfie in front of a mirror, herself without make-up. In another humorous post, a fan asked her to share a "naked" pic, to which she responds with a photo of her "nange pao" (naked feet). In another one, she posts a flashback picture of her college days, when she had long hair that reached until her waist. She also shared a photo of her childhood memories with brother Rishabh Hegde, including a photo of her adorable cute self sleeping alongside her mother. Take a look at some of her recent Instagram stories here! 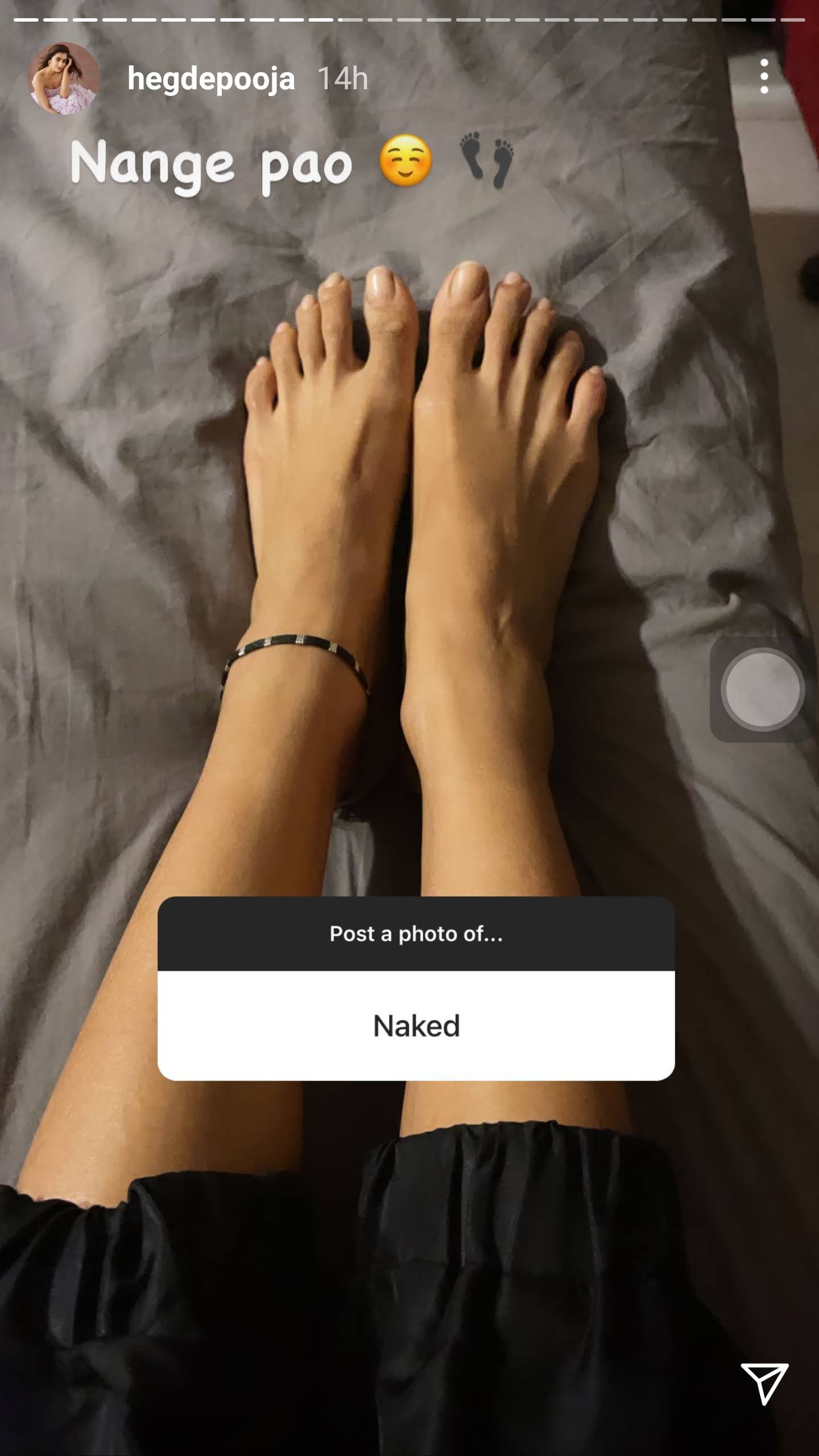 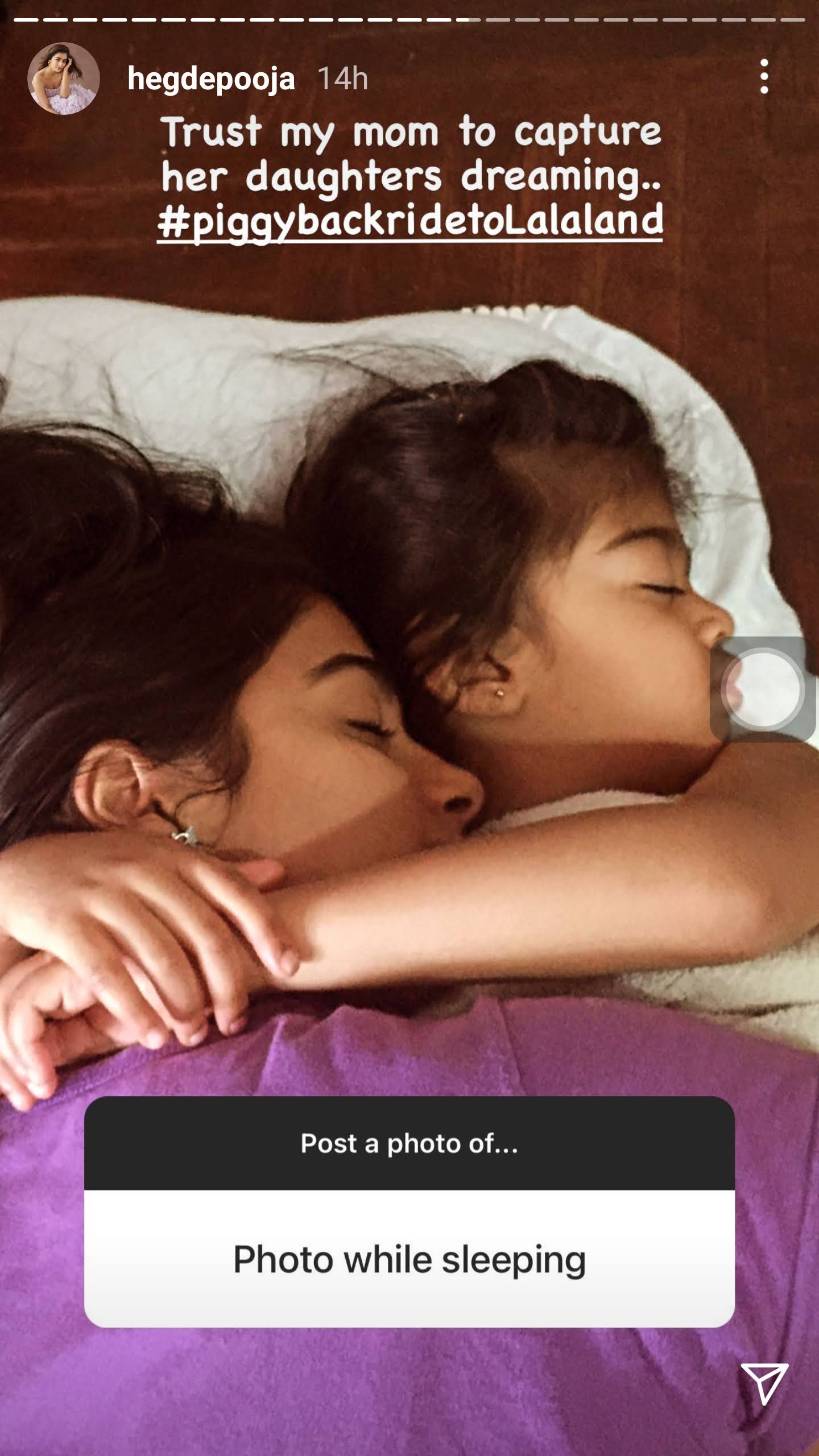 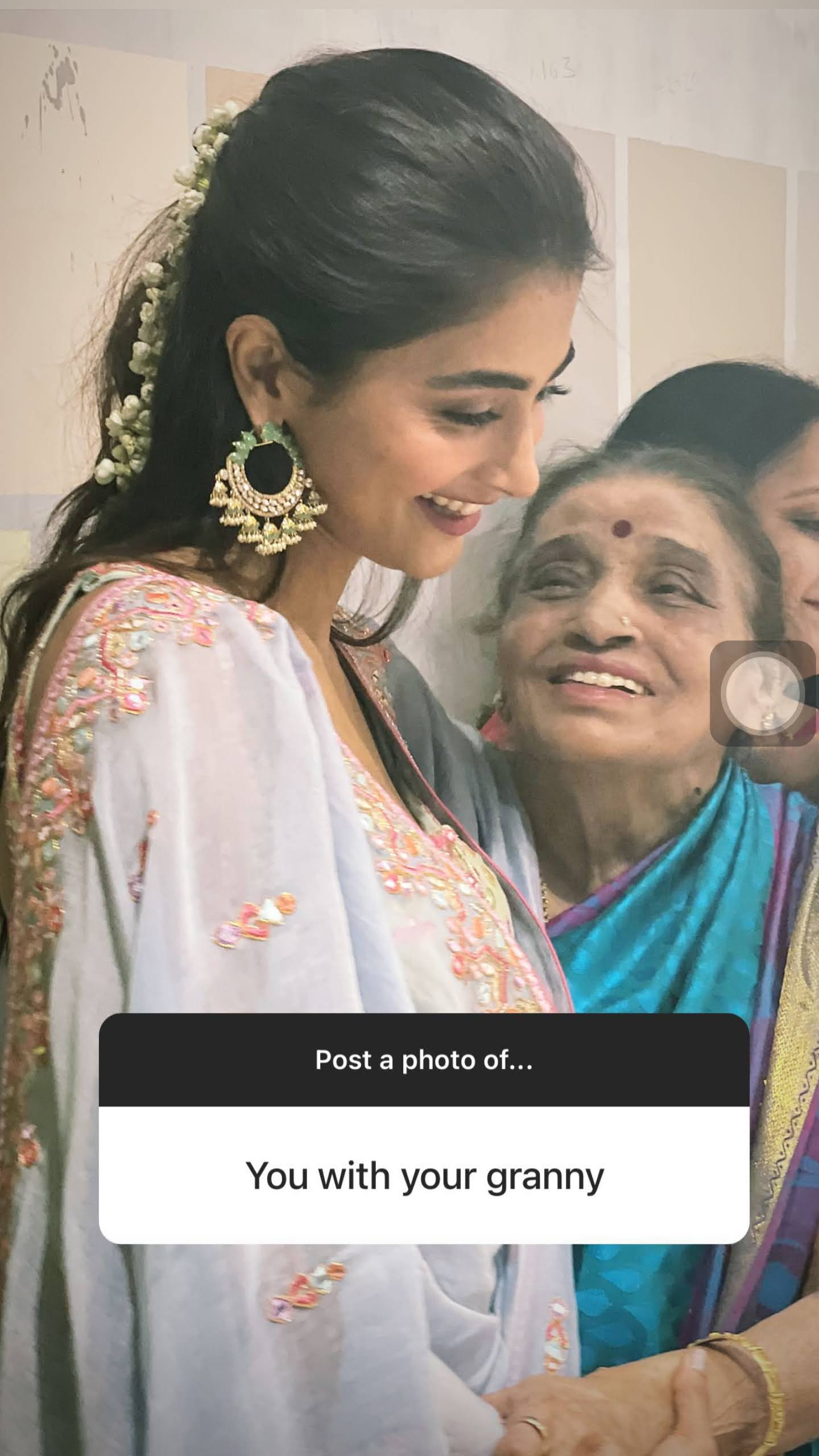 Pooja Celebrates 1 year of Ala Vaikunthapurramuloo

Pooja Hegde and Allu Arjun co-starred in Ala Vikuntapurramloo, which released on January 12, 2020. Last month, the film completed a year of its release. The film became a critical and commercial success, earning Rs. 262 crore worldwide and became one of the highest-grossing Telugu films in India.

Pooja Hegde is currently shooting for Hindi film Cirkus alongside Ranveer Singh. She also has Prabhas's Radhe Shyam, which is slated to release later this year. Kabhi Eid Kabhi Diwali and Most Eligible Bachelor are some of the other films she will be seen in.