Sayali Sanjeev made her television debut with Kahe Diya Pardes in 2016. Apart from being an actor, Sayali is also a musician. She plays the harmonium. In the recent past, Sayali Sanjeev took to her Instagram handle and shared a video of playing devotional Vithu Mauli song on harmonium. Take a look at Sayali Sanjeev's Instagram post.

In Sayali Sanjeev's video, the star can be seen donning a maroon coloured ethnic kurta. Her look was naive, she had no makeup on and her hair was tied in a simple ponytail. In the 1.54 min video, the actor sat on the floor in her living room playing the popular Marathi devotional song. Sayali Sanjeev looked like a trained musician as she played the harmonium quite professionally. 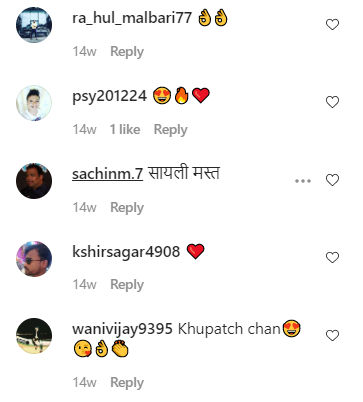