Brad Pitt dressed up and posed as Dr Anthony Fauci in second at-home 'SNL' quarantine special episode amid the lockdown scenario in the world. Read ahead.

Brad Pitt played Dr Anthony Fauci in the second at-home episode for Saturday Night Live or SNL. The video also featured music star Miley Cyrus and actor Adam Sandler. The entire video was filled with sarcastic and subtle jokes that were made in regard to the Coronavirus.

The video begins with Brad Pitt mimicking the familiar voice and tone of the real Dr Anthony Fauci. The video then proceeds to recast certain false claims made by the American Authorities during the Coronavirus pandemic. The video featured several false pieces of information and misstatements made by Government authorities in regard to the COVID-19 vaccine. Brad Pitt, also in his character, joked about the promises of medicines being delivered relatively soon. 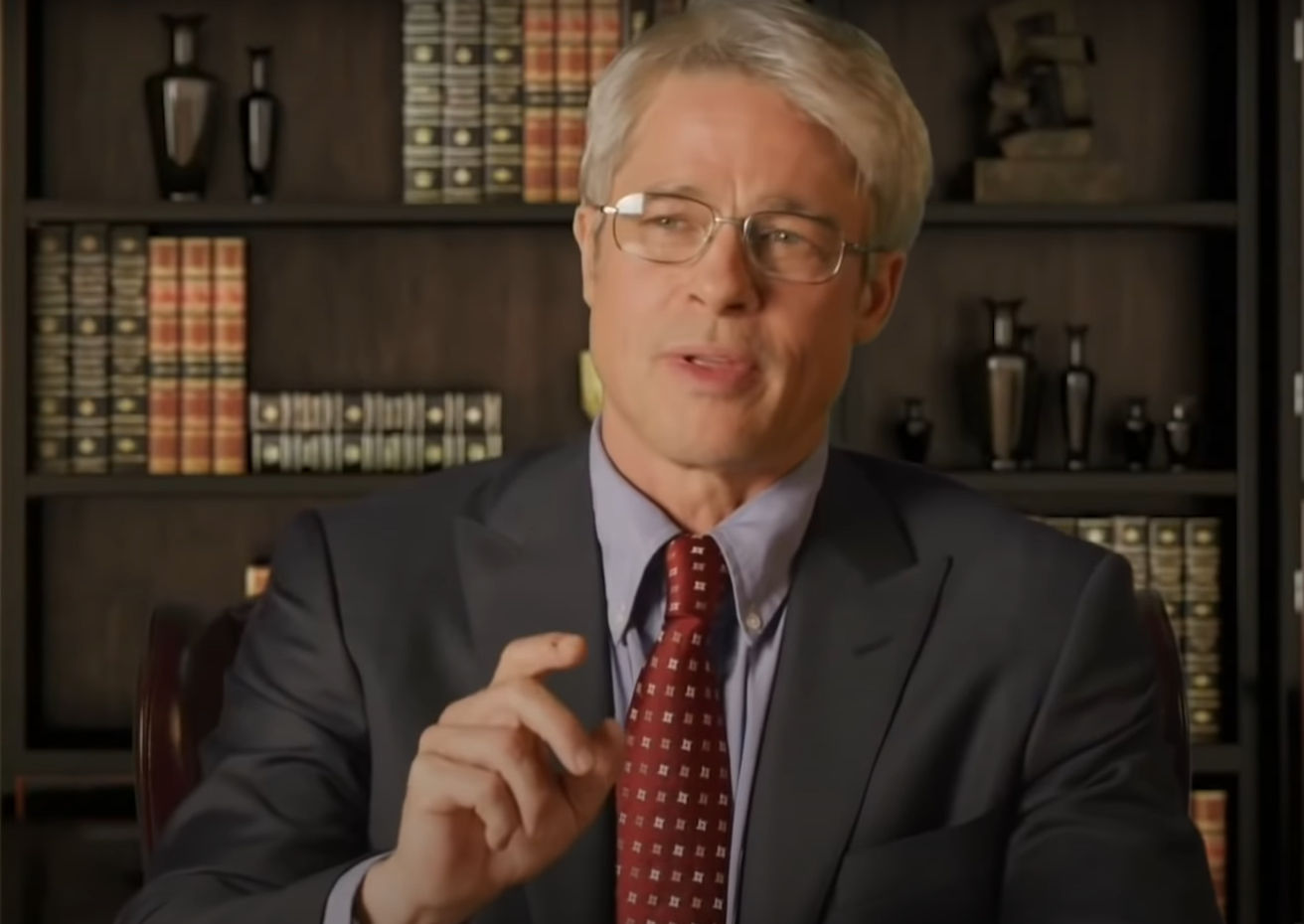 The Mr and Mrs Smith actor sat on a table against the background of several books and looked dapper in his character. Brad, in his character of Dr Anthony Fauci, took a dig at the American Authorities. The actor joked that the use of the word "relatively" has been placed intelligently. Brad added that the phrase "relatively soon" is interesting, and questioned if it means relative to the history of Earth. He also added that if one were to tell a friend that they would meet them relatively soon, and show up a year later, the friend would be relatively angry.

Such jokes were filled in the session that guaranteed laughter in the comments section. This was the second Quarantine Edition for Saturday Night Live or SNL. Several parts of the show were pre-recorded and had many moments of the signature SNL twits. The episode was fun and fans enjoyed watching Brad Pitt and his comical skit.

PEOPLE HAVE PLEDGED SO FAR
LATEST NEWS
View all
1 week ago
Wong kar-wai to begin shooting for 'blossoms' in china from july
2 weeks ago
Cannes film festival to not go virtual, will collaborate with other movie galas
1 week ago
Matrix-helmer lana wachowski blasts elon musk & ivanka trump's chat referencing her film
4 days ago
Why did ben leave masterchef australia? was ben ungermann arrested? fans ask
1 week ago
Fired from his job, angry employee rams ex-boss' ferrari with a truck