What Happened To Nacho Varga From 'Better Call Saul'? How Did He Die?

Rest of the World

Nacho Varga was one of the main characters in the 'Breaking Bad' spinoff, 'Better Call Saul'. Read on to know more details about the fate of the character.

Ignacio Varga, popularly known as Nacho Varga, was played by Michael Mando in Better Call Saul. He played the character of an intelligent criminal and was the right-hand man to Tuco Salamanca, heir of the crime family. Nacho Varga was not a part of Breaking Bad but his name was mentioned a few times on the show. However, after Breaking Bad ended, fans raised questions regarding the disappearance of Nacho Varga.

What happened to Nacho Varga?

Nacho played a key role in the prequel show Better Call Saul. He murders 1 member of the Espinosa Gang and is also connected to murder 21 members of Espinosa Gang. Although Nacho does not make an appearance in Breaking Bad, he is briefly mentioned by Saul Goodman in season 2 of the show.

Nacho is kidnapped by Walter White and Jesse Pinkman on December 4, 2008. Saul Goodman mistakes them for the cartel and also blames Nacho, for he thinks the cartel is angry with him. After his disappearance from the show, this raised a few questions amongst the fans and left them wondering whether Nacho is dead or is he in jail. 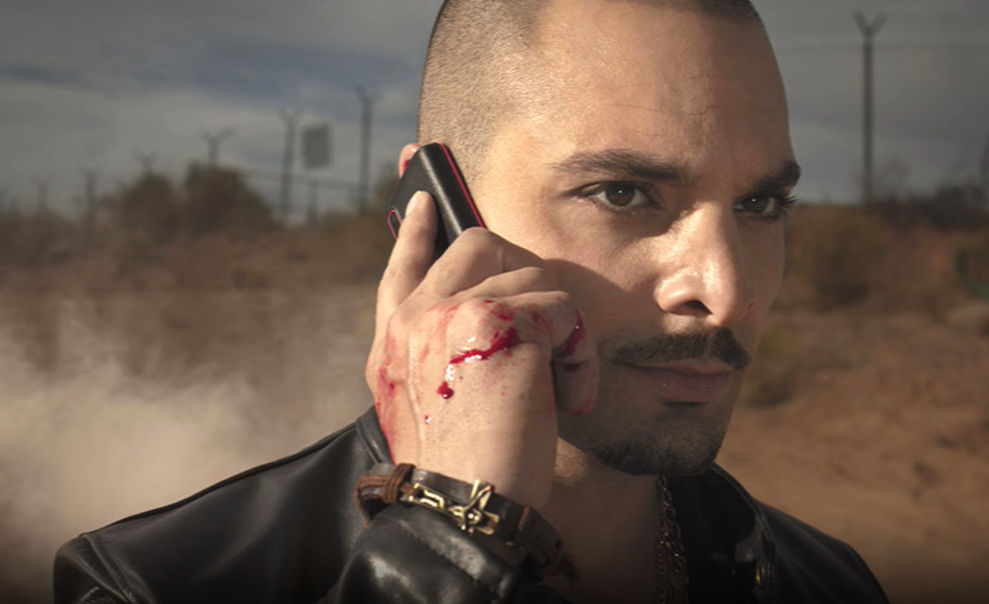 After being mentioned in season 2, Breaking Bad never revealed the fate of Nacho. Saul Goodman just assumes it was him when he was kidnapped by Walter and Jesse and it is just a sign that this man means business. So viewers don’t really know if Nacho ends up living in Canada or is actually killed for his spy games. While his narrow escapes in the past have given a conclusion that Nacho Varga might have been dead in Breaking Bad, nobody is able to give a conclusion yet.