Hina Khan Commemorates 12 Years In Industry, Shares A Video Of Her Journey

Hina Khan completed 12 years in the industry. She recently took to Instagram to share a video compilation of her journey so far. Scroll to see the video.

The TV serial Yeh Rishta Kya Kehlata Hai is is synonymous with actor Hina Khan's name. She has completed 12 years in the industry. To commemorate this big milestone, she took to Instagram to share a video compilation which gave a glimpse of her journey so far. She also penned a lengthy note about how her journey has been. Scroll to see the video and know what she wrote.

Also read | Way Of X Is The New 'X-Men' Spin-off Comic Series By Marvel: Here's What You Need To Know

Hina Khan took to Instagram to commemorate her 12 years in the industry. The video summarised her journey from her debut to her latest projects. It started with her debut appearance at the Cannes Film Festival. It also highlighted her digital debut and the versatile roles she has played so far.

Hina Khan as Akshara was absolutely loved by the audiences. In the caption of the post, she wrote that her television journey is not only about how many projects she was a part of, it is also about her bond that she shares with her fans. The video also highlights how she broke stereotypes and glass ceilings for herself and challenged herself to do better each time.

Her fans and followers have also congratulated on completing 12 years in the industry. Her post garnered over 219K likes within two hours of uploading and is still counting. Several of her fans have also sent their best wishes to her as well. See their reactions here: 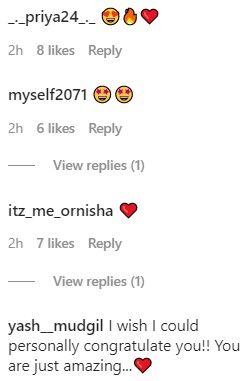 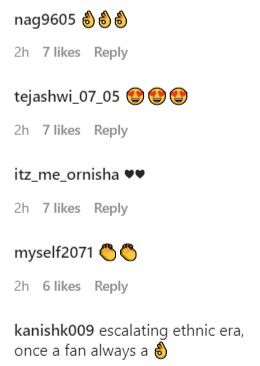 Hina Khan's Instagram gives a sneak-peek into her life. Her Instagram feed is full of the actor’s pictures and videos from her personal and professional life. Hina Khan garnered over 10 million followers on the photo-sharing site after than any television actor. She recently shared pictures from her trip to the Maldives. She also shared the photo of the certificate which deemed her as the best actress for Lines.

Hina also participated in the reality show Fear Factor: Khatron Ke Khiladi 8 where she stood as the first runner up. She also starred in the supernatural thriller show Naagin 5 wherein she played the character of Nageshwari. She made her digital debut with the 2020 series Damaged 2 wherein she played the character of Gauri Batra. She is also going to star in the Bollywood film Hacked.