Nia Sharma, in an interview with an entertainment portal, talked about the Hollywood actors who inspire her style game. Here's what 'Naagin 4' actor has to say.

Nia Sharma, who rose to fame with her role in Ek Hazaaro Mein Meri Behna Hai, has appeared in several television dailysoaps and shows. She is also known for her stint in the much-anticipated reality show Khatron Ke Khiladi 8. And now Sharma is entertaining her fans with her fierce role in Naagin 4. Apart from being lauded for her commendable acting skills, Nia Sharma is also admired for her classy style game. In an interview, the actor opened up about the Hollywood actors who inspire her quirky statements.

Also Read | Is Zayn Malik hinting at his relationship with Gigi Hadid in the unreleased song 'Hurt'?

Back in 2017, in an interview with an entertainment portal, Nia Sharma was asked who inspires her fashion statements. To which the actor expresses that she loves Kendall Jenner and Gigi Hadid. Furthermore, Nia Sharma, who likes her makeup to be on-point, shares that she follows Kim Kadarshian's footsteps while grooming.

Looks like Nia Sharma misses stepping out amid the COVID-19 outbreak. She keeps throwback photos of herself to keep her fans enthralled. Meanwhile, responding to PM Modi's clarion call to unite against the Coronavirus pandemic on April 5, Nia Sharma dolled up at home wearing a pretty ethnic suit with elegant danglers. In the caption, she said, "isn't my Diya cool? (sic)" Check out Nia's photos here. 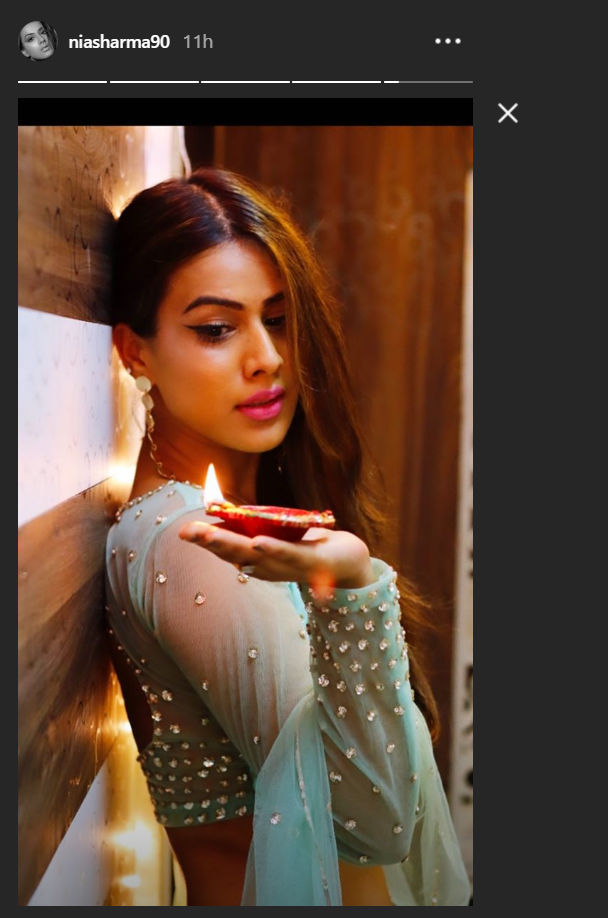 Nia Sharma also keeps sharing some fun memes to entertain her fans amid quarantine. Not to miss how many in huge numbers drop laughter emoticons on her memes. Moreover, her hilarious caption game always steals the show.