In a candid conversation on Instagram live, Kendall Jenner revealed that she did not see it coming for Hailey Baldwin and Justin Bieber's relationship. Read on.

Justin Bieber and Hailey Baldwin seem to have their own unique ways to beat the quarantine blues. They have been hosting a candid talk show with their A-listed friends from Hollywood. Recently, featuring on his talk show, Live With Biebs, was their supermodel friend, Kendall Jenner. The latter did not hold back during the conversation and made some very bold remarks about the couple it seems.

Kendall Jenner became the guest on Justin Bieber and Hailey Baldwin's Instagram talk show, Live with Biebs on Sunday afternoon. In a candid conversation, the supermodel made a very interesting revelation about Justin and Hailey. She also described them as a "happily married family". However, when Justin asked Kendall if she had seen foreseen Hailey's relationship with him, she said an outright "no". 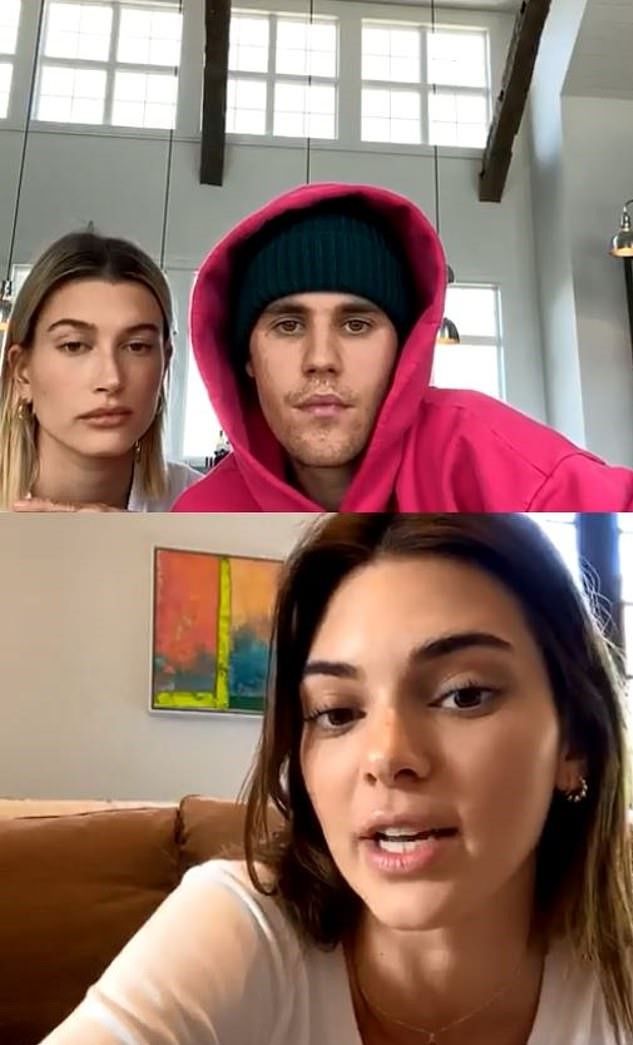 Also Read: Kendall Jenner's Outfits That Are A Perfect Inspiration For Every Kind Of Date Night

Kendall Jenner went on to add, "I think I hoped, obviously Hails is my lady, my best friend, and I wanted it so bad for both of you". She also said it made her happy that Justin and Hailey are now together, happily married. She also recalled saying this to the couple at their wedding in South Carolina besides admitting she was terribly drunk and crying too. 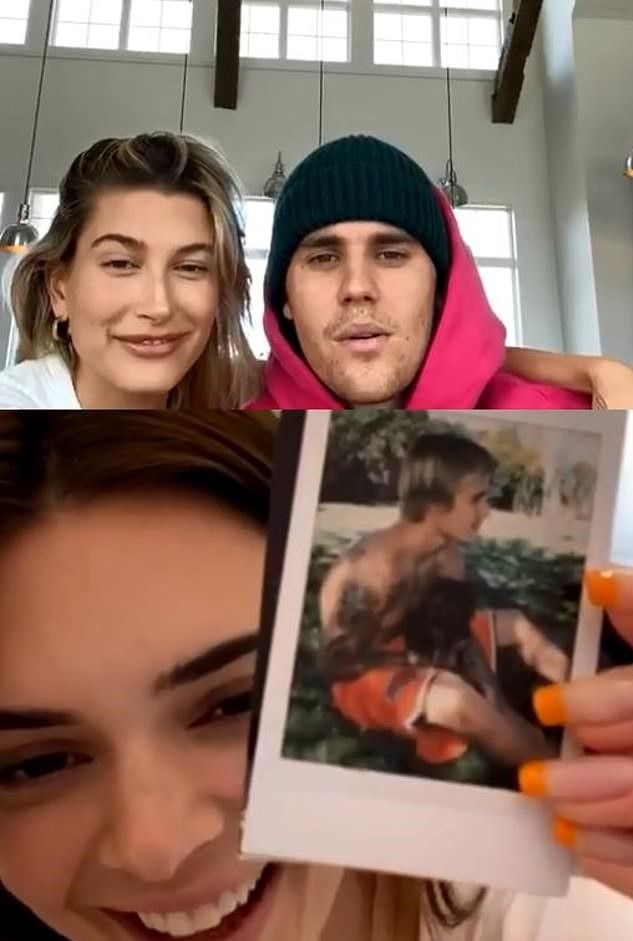 However, Kendall Jenner also jokingly admitted that if Justin Bieber and Hailey Baldwin split, she would definitely be "team Hailey". This prompted a poke from Justin who said that Kendall had been there for Hailey through all the "ups and downs" and he knew she "have for Hailey". But Kendall quickly replied back saying, "No, I love you both, but Hails is my girl". Kendall Jenner and Hailey Baldwin also recalled visiting Justin Bieber during his shoot for an international brand. 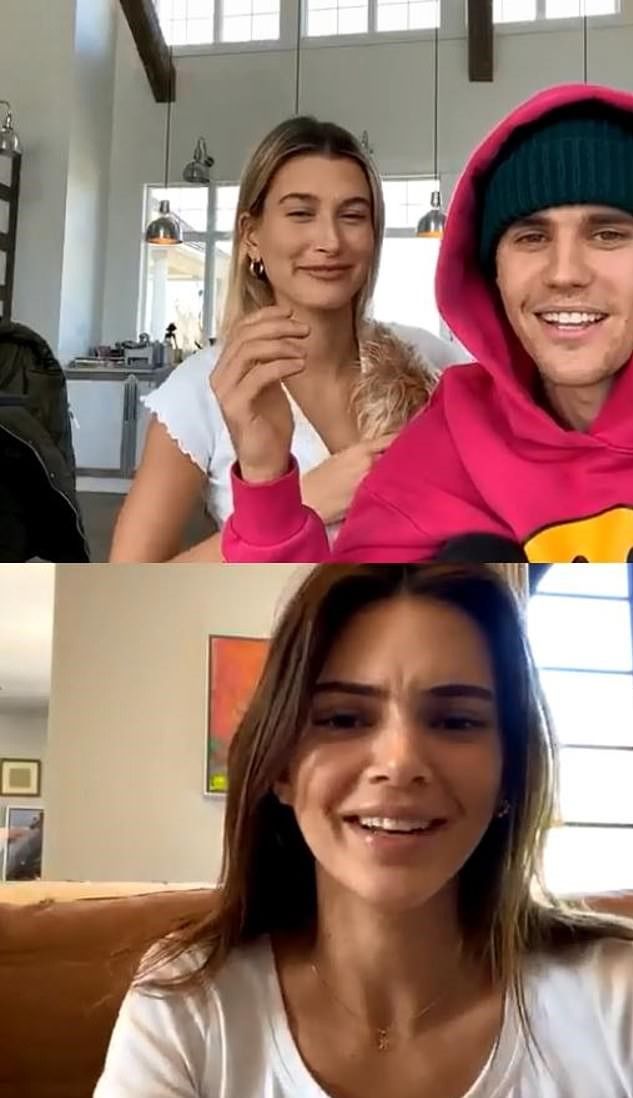 Also Read: Kendall Jenner Clears The Air; Clarifies She Is NOT Going Out During Self-quarantine

PEOPLE HAVE PLEDGED SO FAR
LATEST NEWS
View all
3 hours ago
Chris evans reveals his favourite 'avengers: endgame' scenes include robert downey jr
12 hours ago
Kylie jenner laughs off drake's 'side piece' controversy after drake apologizes
15 hours ago
'girl with the dragon tattoo' reboot in works at amazon, to feature a new cast: reports
15 hours ago
Hailey baldwin, justin bieber threaten to sue surgeon who claimed the model got a nose job
14 hours ago
Leonardo dicaprio's documentary 'and we go green' to go live on hulu from june 4