Ekta Kapoor has produced numerous shows in India. Take a look at some of her most progressive shows which were much ahead of their time. Read further.

When we think of the small-screen and fictional drama shows on Indian television, one person who definitely comes to our mind is the queen of soap operas, Ekta Kapoor. In today's time, TV and digital media are the most widespread and popular mediums of entertainment. In fact, there is no dearth in the variety of channels and TV series airing currently. Among all, there are some iconic shows made by Ekta Kapoor that left an impression on the memories of its viewers, which are still intact. Some shows and characters were much ahead of their time and stole millions of hearts with their story and screenplay.

Ekta Kapoor's shows which were ahead in time 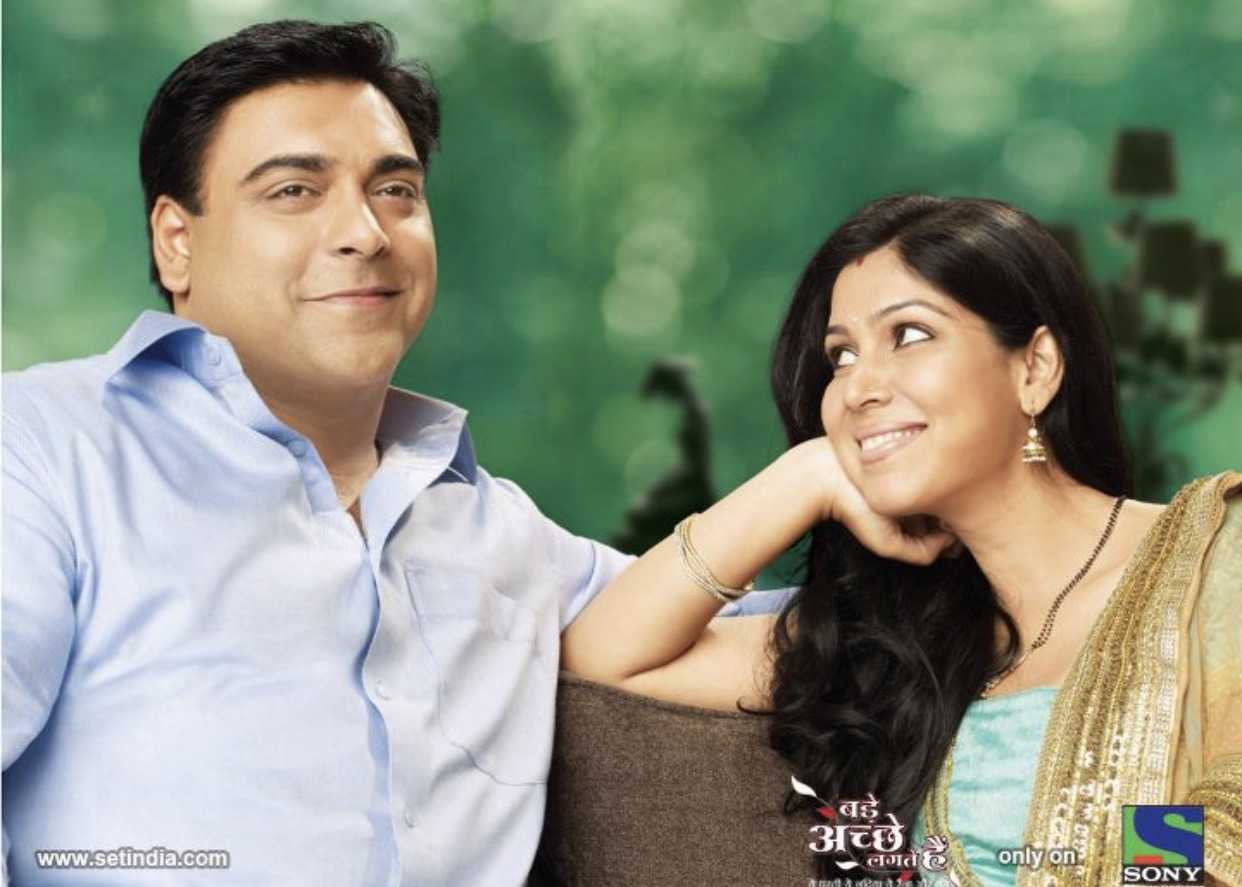 Ekta Kapoor managed to get two stellar performers Sakhi Tanwar and Ram Kapoor in one frame for this show. The concept of the show was novel and managed to hit the right chord with the audiences. The story was about two adults who get married into their late 40s and fall in love irrespective of different personalities. This Ekta Kapoor show was definitely much-ahead of its time and was a huge hit with the audiences. 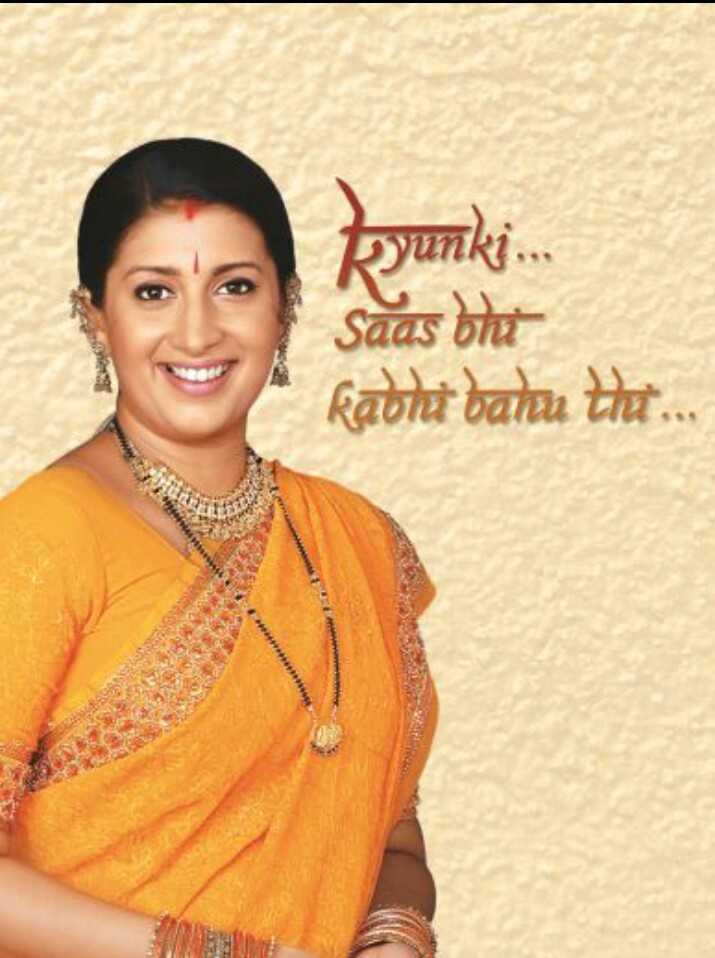 There is no denying that Kyunki Saas Bhi Kabhi Bahu Thi is one of the most popular shows ever made on Indian television. Smriti Irani and Amar Upadhyay played the lead couple in the show. The show went on to be on top of TRP charts over a span of months. Ekta Kapoor's concept of arranged marriage and joint family ticked all the right boxes with the audience. In fact, the show went to witness several generation leaps. All the characters became iconic and so did the title track.

Also Read: Altbalaji Originals That You Must Add To Your Binge-watch List 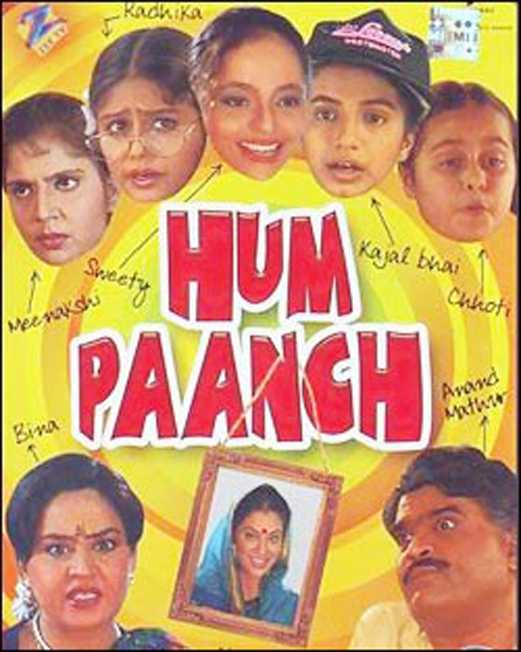 Hum Paanch was Ekta Kapoor's first show. It was a story about five sisters completely different from each other, tackling everyday situations with a comic twist. All the actors in the show climbed the ladder of popularity when Hum Paanch became a hit. Unarguably one of Ekta Kapoor's best shows in the professional career. 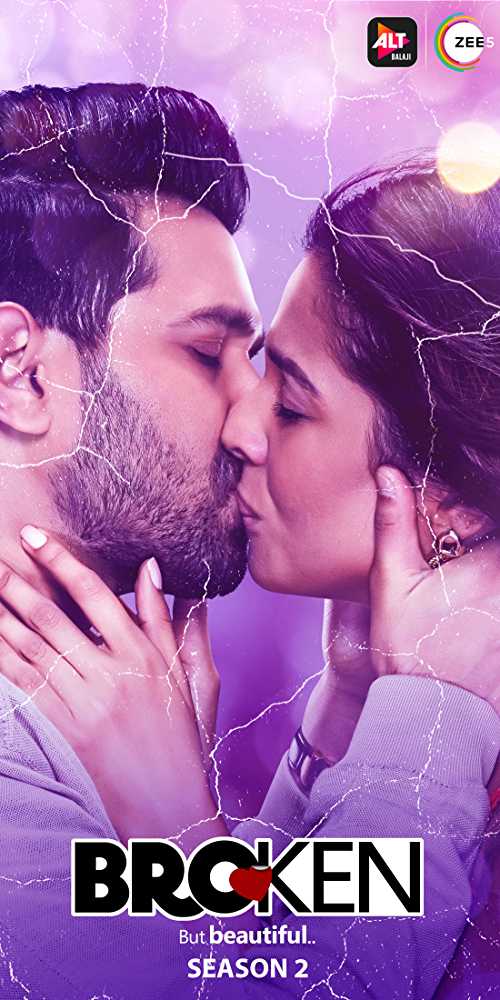 It is a love story of two strangers who coincidentally meet on various occasions and fall in love. The story plot is beautifully written and so are the songs. Broken but Beautiful is one of the most-watched shows on ALTBalaji, i.e her digital OTT platform. However, the highlight of the show is the impeccable performances by lead pair Chhapaak actor Vikrant Massey and Harleen Sethi.

Also Read:TV: Top Three Indian Shows That Were Ahead Of Its Time 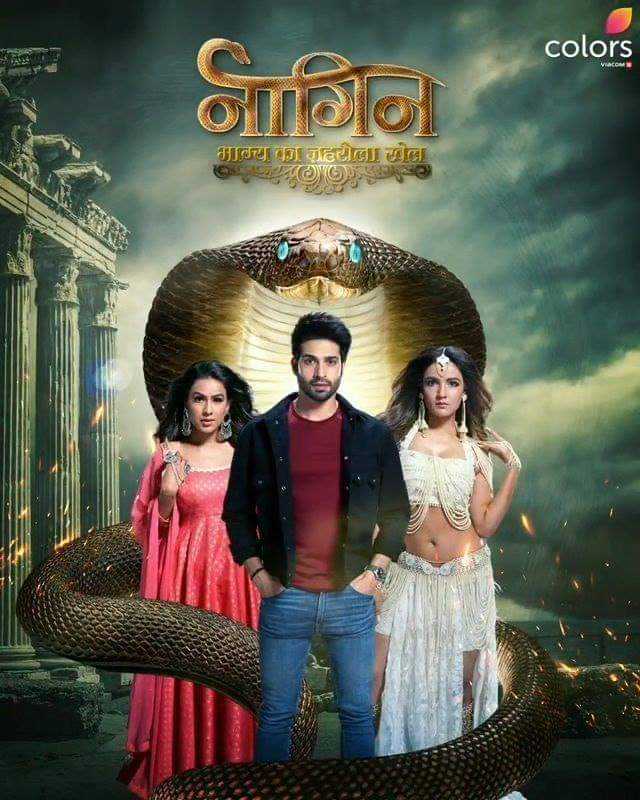 Naagin is an Indian supernatural television series, produced by Ekta Kapoor under her banner of Balaji Telefilms. First aired in 2015, Naagin chronicles the story of a miraculous shape-shifting snake, who has the power to become a human to take revenge from her wrong-doers. This was the first time VFX were used on the small screen. Currently, the show is in its fourth season.