Rick And Morty: Similar Shows To Binge Watch On Netflix This Holiday Season

Rick and Morty are one of the most well-known shows that tap into both sci-fi as well as comic genre. Check out similar shows that you might like to binge watch

Rick and Morty is one of the most well-known sci-fi show on Netflix. The show is loved by many for its element of comedy mixed with sci-fi. The show is wildly appreciated for being witty as well as clever. The bright colours and the dialogues which act like a sharp but hilarious commentary on life make the show a hit amongst the audiences. The series began is 2018 and is one of the most engaging series on Netflix with only two seasons. The show is created by David Sacks, Olan Rogers. Final Space revolves around an astronaut who embarks on a journey with his sidekick to find out where the universe ends and if it exists in the first place. The series has a rating of 8.4 stars out of 10 on IMDb.

ALSO READ: Rick And Morty: How Did He Transform Into The Mortiest Morty? 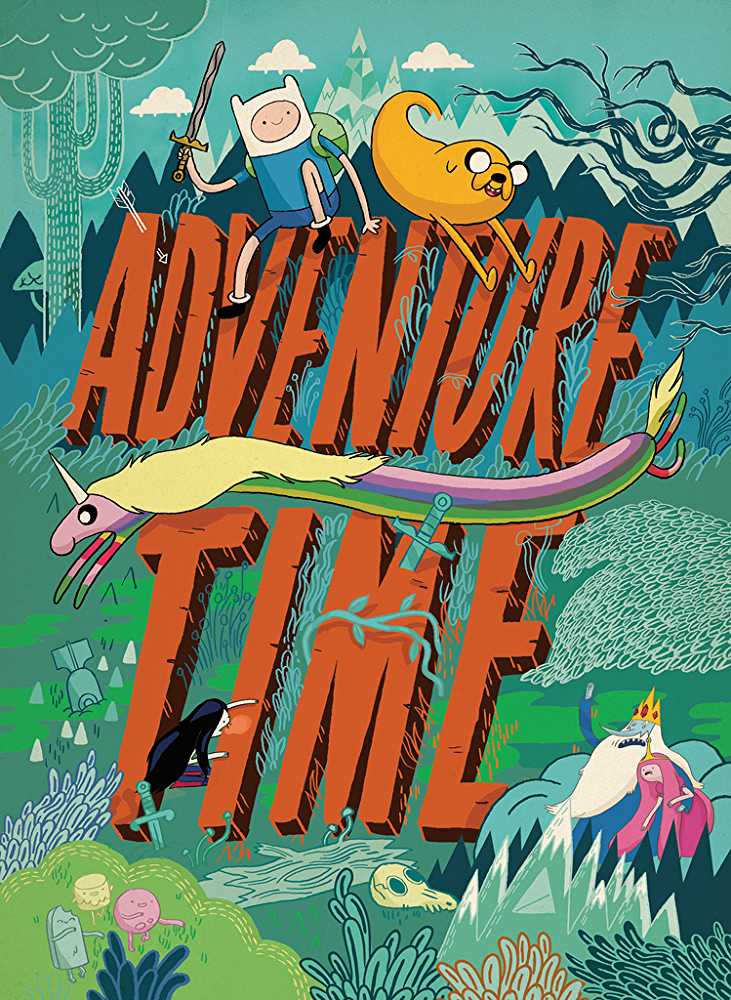 The series commenced in 2010 and wrapped up in 2018 and has about 10 seasons on Netflix. The show was created by Pendleton Ward. The story of the show revolves around a 12-year-old boy who sets on an adventure with his best friend, who is a 28-year-old dog with superpowers. The series has a rating of 8.6 stars out of 10 on IMDb. 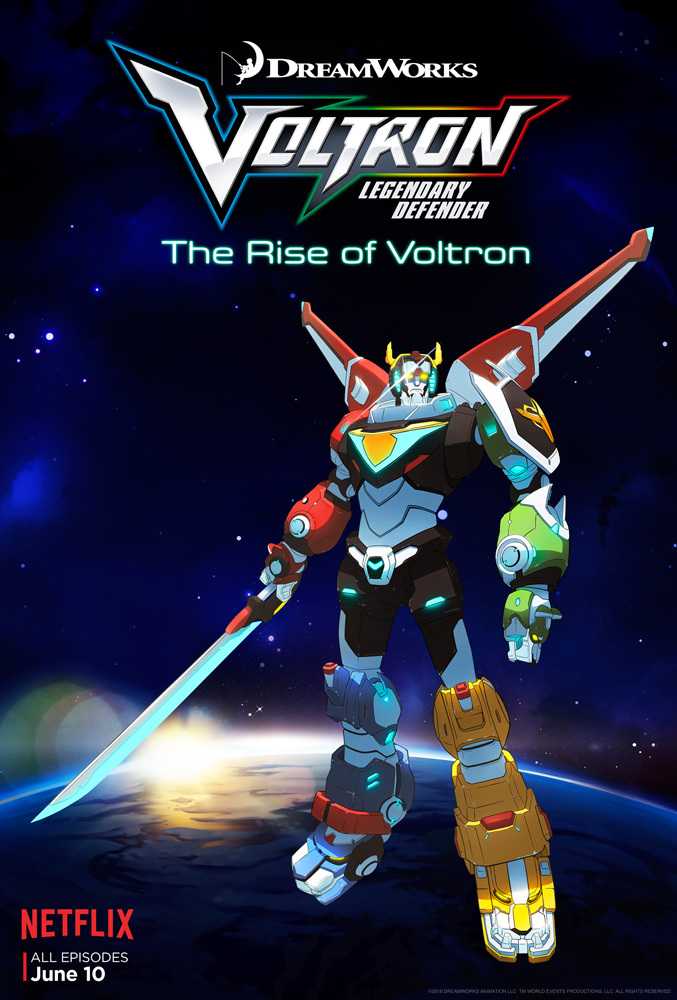 The series commenced in 2016 and ended in 2018, and has about 8 seasons on Netflix. The show was directed by some of the most creative artists like Eugene Lee and Steve Ahn amongst others. The story of the show revolves around Five teenagers who have to defend the galaxy in an intergalactic battle against the evil alien force led by a King. The series has a rating of 8.2 stars out of 10 on IMDb.