Selena Gomez, Miley Cyrus And Other Hollywood Stars Transformation You Might Have Missed

Disney stars like Selena Gomez, Miley Cyrus and others gained a massive fan following after the show. Take a look at their transformation from Disney to now.

Disney Channel had some of the best teenage TV shows which aired throughout the week. Apart from the TV shows, Disney is famous for its movies too. Moreover, it was these Disney stars that became popular and had a decent fan following than the show itself. Here are some of the best actors who had an amazing transformation. 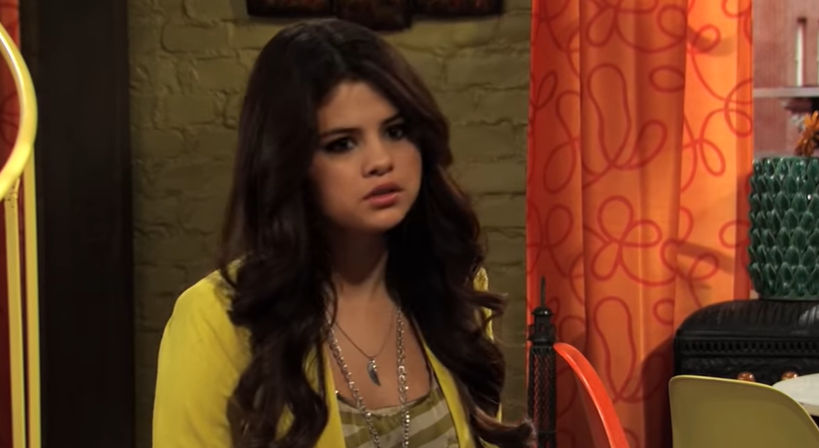 Selena Gomez might be a popular pop singer now but back in the 2000s, she was a Disney star. She starred in the popular TV show Wizards of Waverly Place as Alex Russo, one of the main leads who had magical powers. However, nobody has guessed this sweet-looking teenager would go on to become one of the best pop singers in Hollywood. 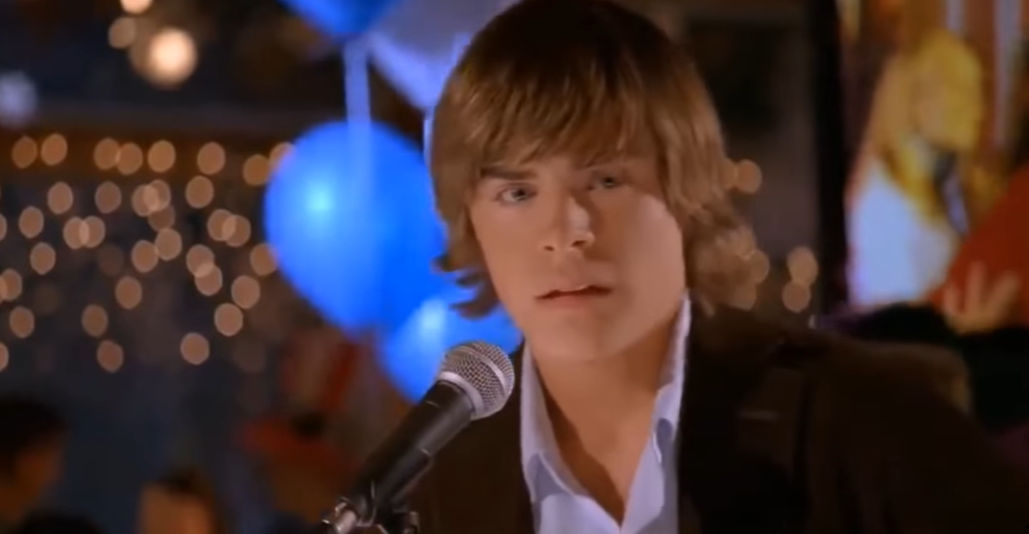 Zac Efron was seen in many movies in the 2000s but got into the limelight after he featured in the movie High School Musical as Troy Bolton. Soon, he gained a decent reputation in Hollywood and was seen in many movies and album songs. The actor  had a large female following and his transformation never went unnoticed right from 17 Again to Baywatch. 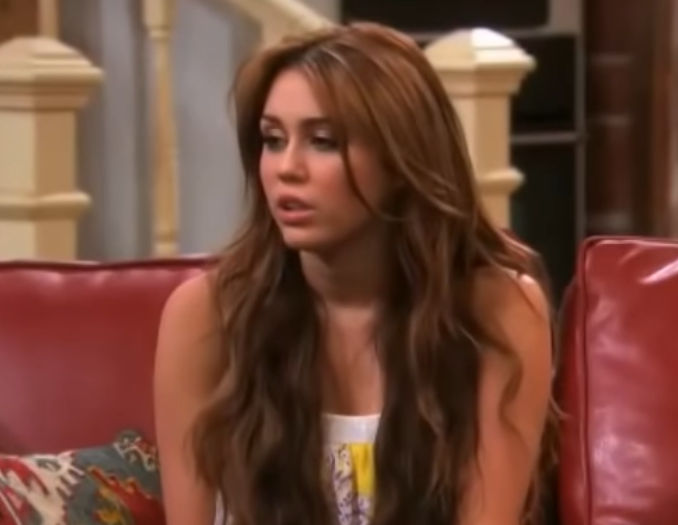 Miley Cyrus is probably one of the famous Disney stars who has had a drastic transformation in Hollywood. Nobody had ever guessed this pretty teenager who starred in Hannah Montana would soon become a pop star. Her transformation not only shook her fans but also everybody else in the industry. 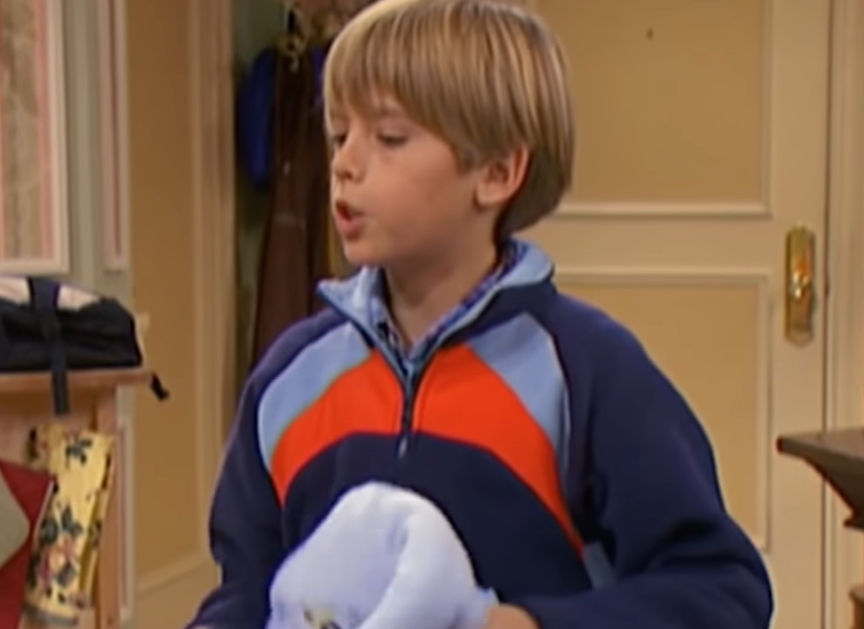 Cole Sprouse starred in the popular Disney Channel show Suite Life of Zack and Cody along with his twin brother Dylan Sprouse. The actor had almost disappeared from the movies after 2010 but, soon made a comeback with Five Feet Apart last year.

Also Read: Miley Cyrus Managed To Make It To The Headlines THESE Times For All The Wrong Reasons 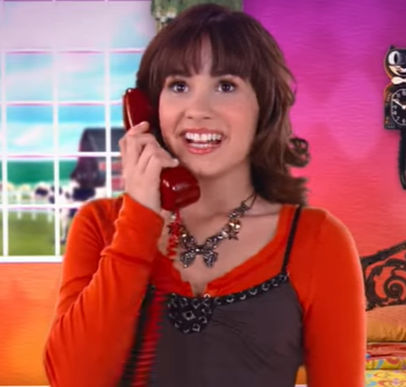 Demi Lovato featured in the Disney Television series Sonny With a Chance as a teenager and gained a lot of popularity. The actor then suddenly moved to music and released a lot of albums during these years. Recently the singer made her debut in Will&Grace as a surrogate.