Here are 'Shubharambh' written updates for March 10. Read to know about the latest Shubharambh episode of the show and see how it unfolded.

As the episode started, Raja told Rani that as he cannot trust her anymore with his family, their relationship is over. Rani told him that she will save their marriage and will prove herself right in front of everyone. Raja left from the scene and Rani cried as she held a photograph of herself and Raja together.

The next morning, Raja went to Rani's room and saw that she was asleep on the floor with her head on a sofa and their photograph clutched in her hands. He ignored her but realised that she was going to fall on the ground in her sleep so he rushed towards her to hold her head. Rani woke up and smiled at Raja. He left from the scene.

In the next scene, Rani was in the bathroom and Kirtida came in and took Rani's clothes away. As Rani came outside, she saw all her clothes were torn. Kirtida came inside again and teased her that she would wear torn clothes to the puja. Rani called out for Raja but Kirtida told her that she has put music on high volume and no one would be able to hear her. Rani was furious and she held Kirtida from her neck and asked her to give away her jewellery to Rani. When Kirtida handed over the jewellery to her, she went to the bathroom and threatened to flush it down the toilet. Kirtida begged her to not do that. In return, Rani asked her to get her saree for her. Kirtida gave her expensive saree to Rani to wear it and walk outside the bathroom. 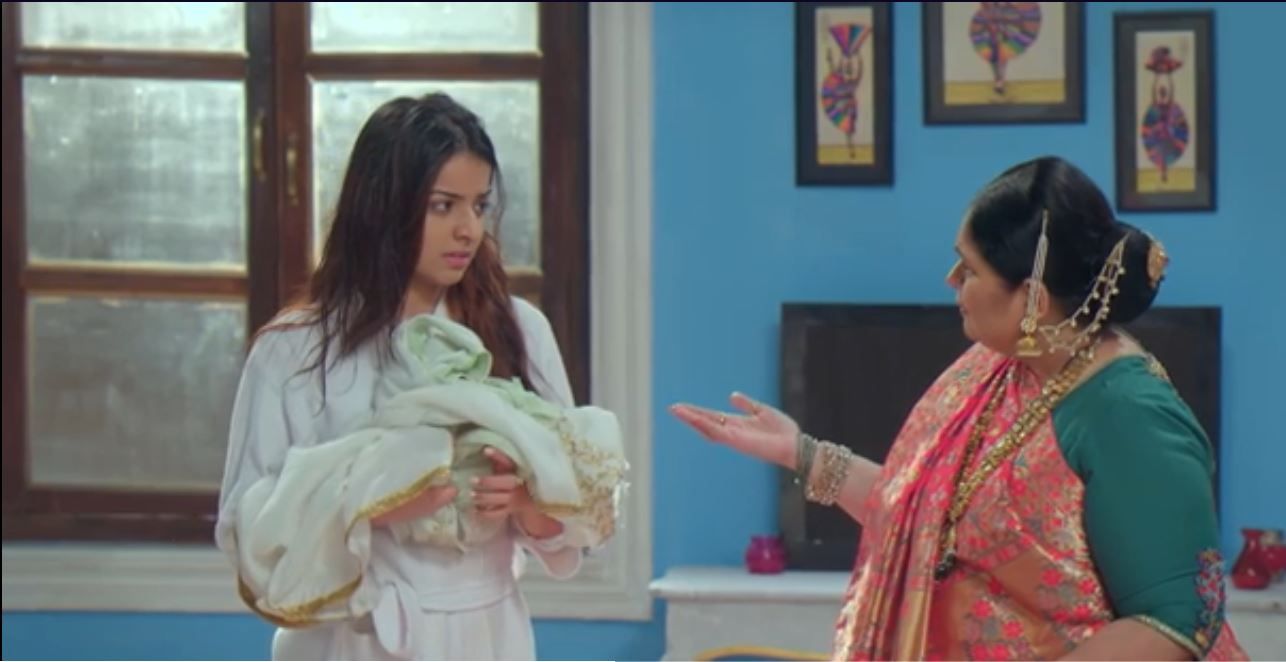 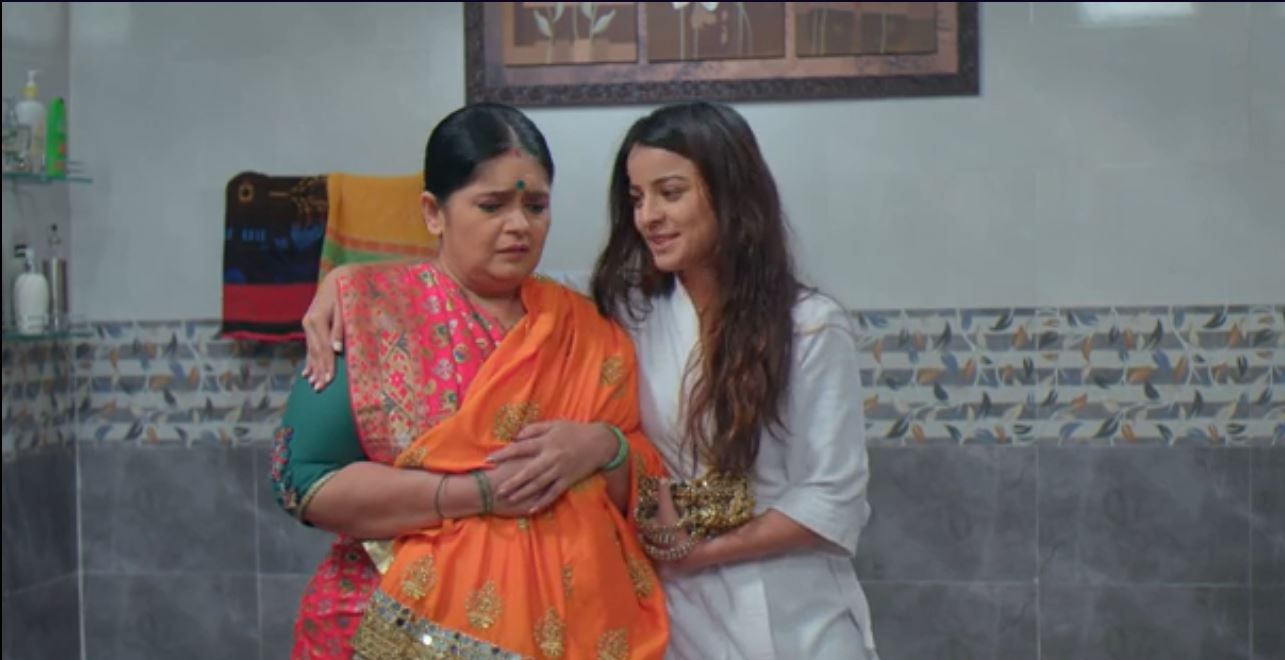 Rani insisted that she would put on makeup on Kirtida and put heavy makeup on her and made her look very different. The two went in front of everyone, and everybody was shocked to see Rani in Kirtida's clothes and Kirtida covered in makeup. They asked her why she was dressed up like that, to which Kiritda replied that Rani made her do it. Rani said that Kirtida looked very good in the new makeup style. The episode ended on that note.