The latest creative piece to fall prey to 123movies website is Raj Nidimoru and Krishna D. K’s The Family Man. Read on to know more about The Family Man. 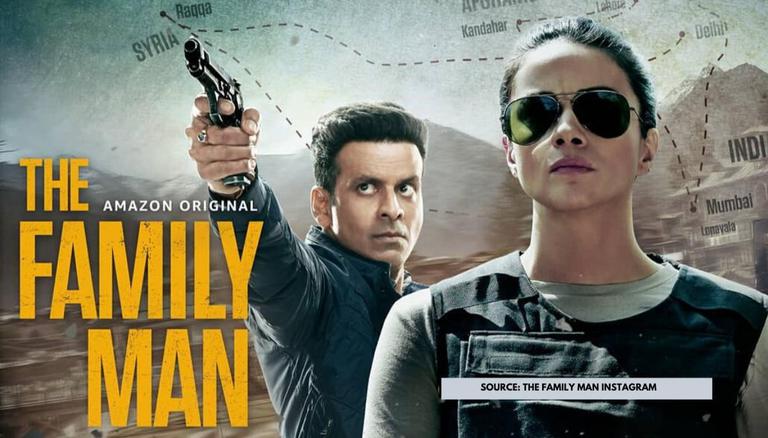 Piracy has been a concern for many filmmakers all around the world for quite some time now. The most common websites which illegally distribute movies, web series on their portal are 123movies, Movierulz and Tamilrockers. These sites are known to get the pirated version of most films and series out within just a few hours of their release. The latest creative piece to fall prey to 123movies website is Raj Nidimoru and Krishna D. K’s The Family Man.

About The Family Man

The Family Man is an Indian action drama web series. The web television series was released on Amazon Prime Video in September 2019. The Family Man stars Priyamani and Manoj Bajpayee in pivotal roles.

The series unveils the story of a middle-class man who is secretly working as an intelligence officer for the T.A.S.C. The T.A.S.C is a fictitious branch of the National Investigation Agency. The first season of The Family Man series contains 10 episodes in total. The series has been reportedly renewed for a second season. The shooting of the second season of The Family Man began in November 2019.