Is 'Lupin' Based On A True Story? Find Out If The Show Is Based On Real Events Or Books

Netflix recently released a brand new crime thriller show featuring Omar Sy 'Lupin'. Read on to find out is Lupin based on a true story.

Netflix recently released the Omar Sy starrer Lupin and fans across the world are swooning over it. The show resembles the storyline and action scenes of the popular crime action movie Now You See Me. Helmed by George Kay and François Uzan the show premiered on Netflix on 8 January 2021 and consists of 10 episodes, to be released in two parts. Part 1 of the show consisted of five episodes. The crime thriller stars Omar Sy in the role of Assane Diop, a man who is inspired by the adventures of Arsène Lupin, a character created by Maurice Leblanc. Find out when does Lupin Part 2 release.

Lupin: The Premise of the show

The story of Lupin follows professional thief Assane Diop, who is the only son of an immigrant from Senegal. However, early on during their stay in France, Assane's father is framed for the theft of an expensive diamond necklace by his employer by his wealthy and powerful employer Hubert Pellegrini. When Pellegrini frames him for the theft, Assane's father hangs himself in his prison cell out of shame, leaving the teenage Assane an orphan.

Twenty-five years later, inspired by a book about gentleman thief Arsène Lupin his father had given him on his birthday, Assane sets out on a path of revenge on the Pellegrini family. He uses his charisma and mastery of thievery, subterfuge, and disguise to expose Hubert's crimes. 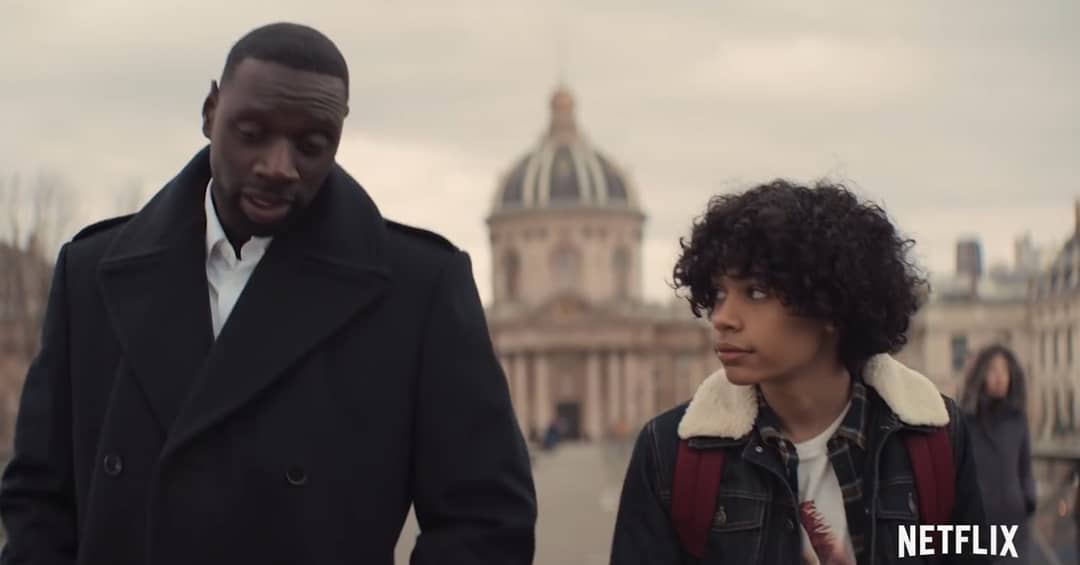 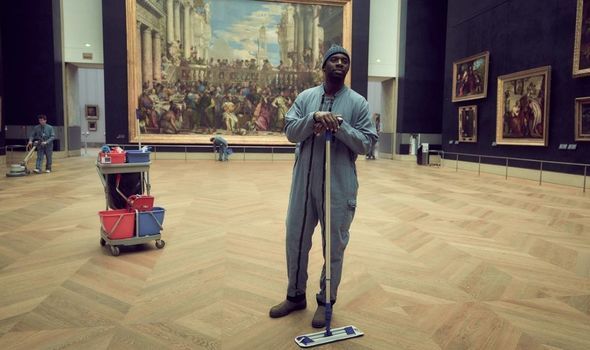 Is Lupin based on a true story?

No, Lupin is not based on a true story. Although the story of the show might seem like it resembles some real-life crimes, the show is largely a work of fiction. According to its IMDb page, the series takes inspiration from the fictional character of Arsene Lupin, a gentleman thief, who is also a master of disguise. The character has been created by the famous French novelist, Maurice Leblanc.

Assane Diop’s character was also inspired by the Arsene Lupin book series. Lupin was first created in 1905 as a character of short stories that featured in the French magazine, ‘Je sais tout.’ However, this is not the first time that Lupin has been adapted for screenplay. The character and his many adventures have been the subject of many dramas, comics, films, and video games. His enigmatic character is more of an anti-hero who takes on adversaries who have chosen the immoral path in life.

According to a report in Vulture Magazine, Arsene Lupin was featured in 17 novels and 39 novellas by Leblanc. One of the most popular novels featuring him is the 1923 book, The Secret Tomb. Here are Arsene Lupin books in order.