Is 'Pieces Of A Woman' Based On True Story? Know All Details Here

'Pieces of a Woman' is now streaming on Netflix all over the world. Is the heartbreaking story of a miscarriage based on a true story? Find out 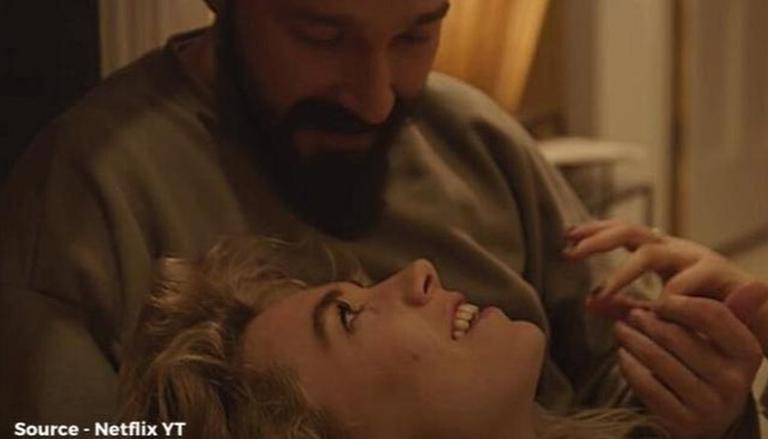 Pieces of a Woman, starring Vanessa Kirby and Shia LaBeouf, is now available for streaming on Netflix. The story is about a young couple on the verge of parenthood. Their happy home quickly shatters to an unimaginable extent when they lose their child, the incident ultimately fracturing their relationship with each other and changing their lives forever. The movie has already been nominated in various film festivals and the lead actress, Vanessa Kirby was even awarded the Best Actress award at the 2020 Venice Film Festival. The heartbreaking story has received a lot of attention, and rightfully so. Read on to know if Pieces of a Woman is based on a true story:

Also Read - 'Pieces Of A Woman' Cast: A List Of All Actors And Their Characters In This Netflix Drama

Is Pieces of a Woman based on a true story?

Pieces of a Woman is based on the true story of the film's makers Kata Wéber and Kornél Mundruczó's experience of losing a child. Though the film is based on their own tragedy, some of the plots are said to be "highly fictionalised" and incorporated for the purposes of the film. "My wife and I wanted to share one of our most personal experiences with audiences with the faith that art can be the medicine for pain," wrote Mundruczo in his statement. "Loss forces us to step beyond the boundaries of understanding or control, but with it comes the ability to be reborn."

In another interview to The Telegraph and quoted in The Independent, the director said, "We just didn't talk about it the miscarriage). And then, later on, I unexpectedly read a few fragments from Kata's notebook under the title Pieces of a Woman and I was like, 'Oh my goodness, how deep did you push this down?'' Mundruczó's wife and the film's screenwriter, Kata Wéber said that writing was like therapy to her and that she could begin to gather and understand her own feelings due to it. Pieces of a Woman was first transformed into a play before they thought of making it a film. The duo said that they wanted to talk about a taboo and a miscarriage, in many ways, is regarded as one due to the reluctance of the society to talk about it. Pieces of a Woman also explores the real-life case of a midwife who was charged to two years of a sentence for the death of the baby during a home birth.

The real-life case had raised many questions at the time and incited the public into talking about miscarriage, as well as whether or not the couple should have the rights to decide where they want to give birth. The Hungarian filmmaker duo has previously made White God and Jupiter's Moon together. Pieces of a Woman is their English language debut, for which they have already received massive appreciation. Here's the trailer of the film.

Also Read - What Time Does 'Lupin' Release On Netflix? Know About 'retelling Of Classic French Story'