Netflix India is on an all-time high with many resorting to the OTT platform to either catch-up on interesting series or shed away the quarantine boredom by binge-watching their favourite series. However, the OTT platform does not seem to stop entertaining its audience even outside of the platform. Creators at Netflix India took to the Instagram account to create some relatable WFH (work from home) memes during the nationwide lockdown. Check out these interesting memes here!

Also Read | COVID-19: Google, Facebook Tell Their Employees To Work From Home Until 2021

The WFH memes were based on the popular series Stranger Things which has a total of three-season streaming on Netflix application and website. The memes were screen captures of popular scenes from the series which were edited into some typical work from home scenarios. Be it long meeting calls or finding the will to work, everything was covered by the list of memes. The memes had fun takes on snack breaks, sleep schedule during the lockdown and more relatable situations. 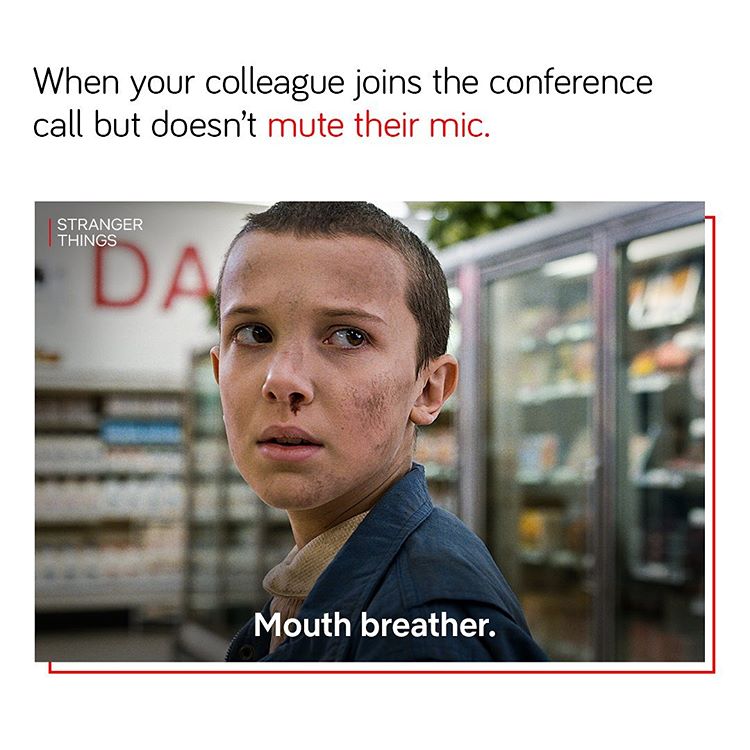 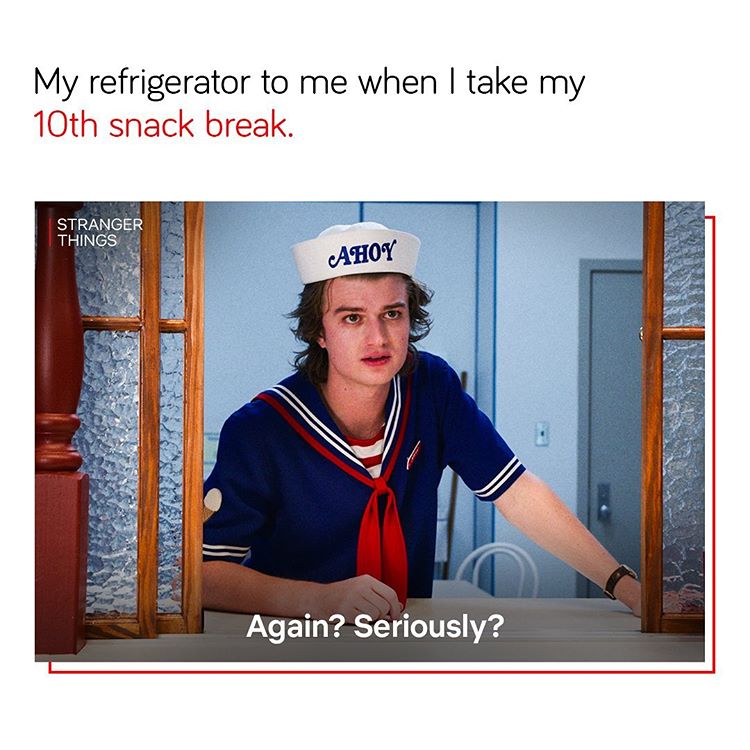 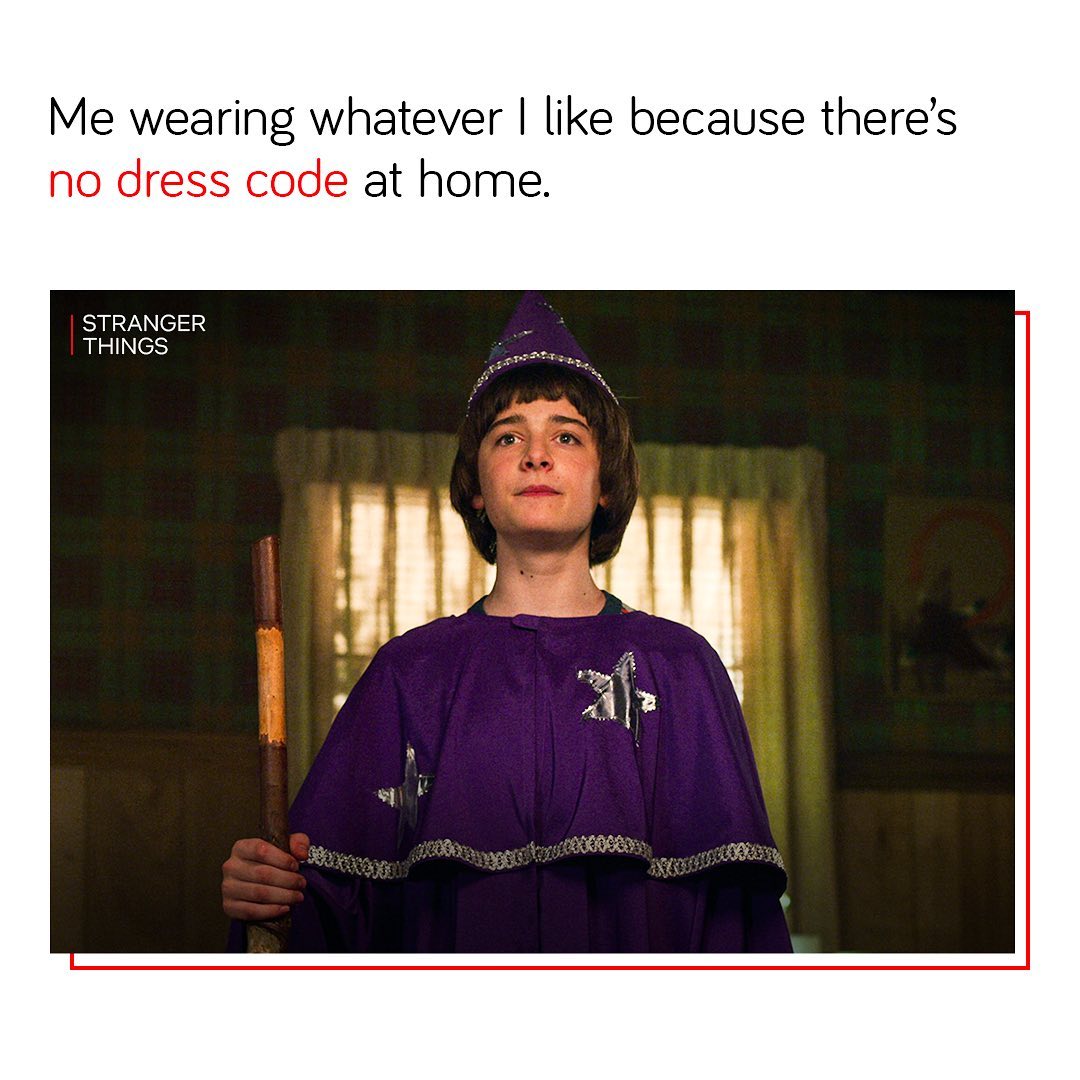 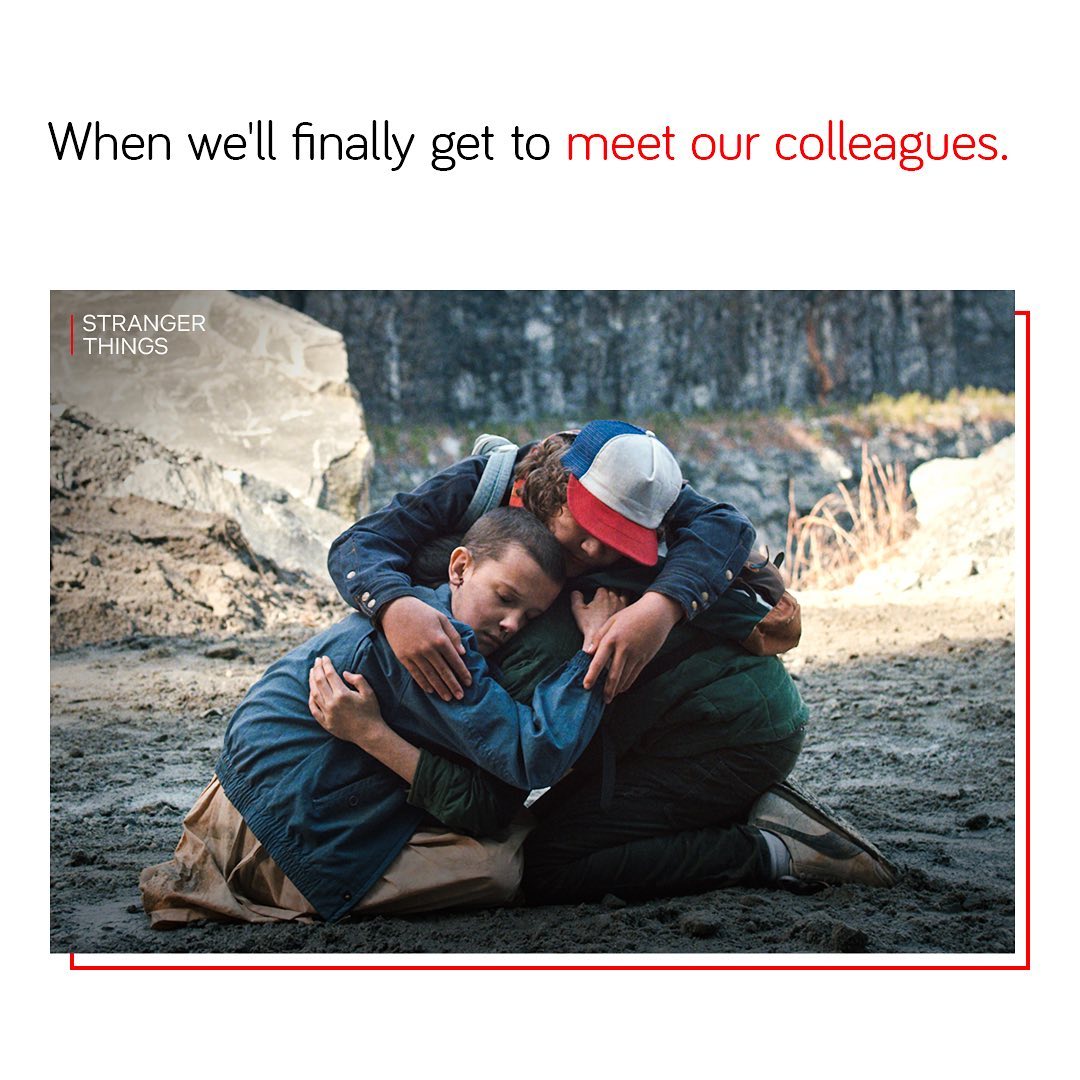 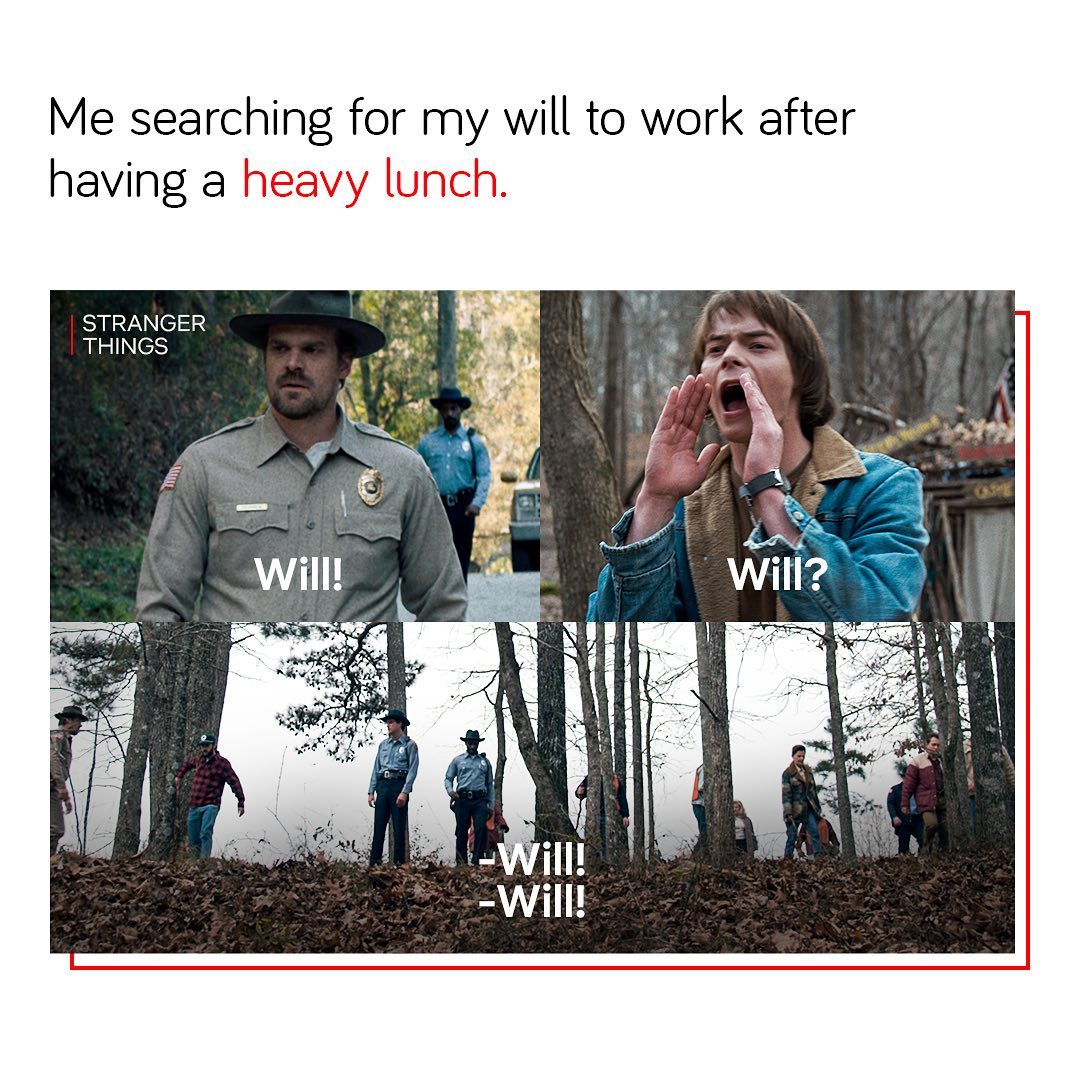 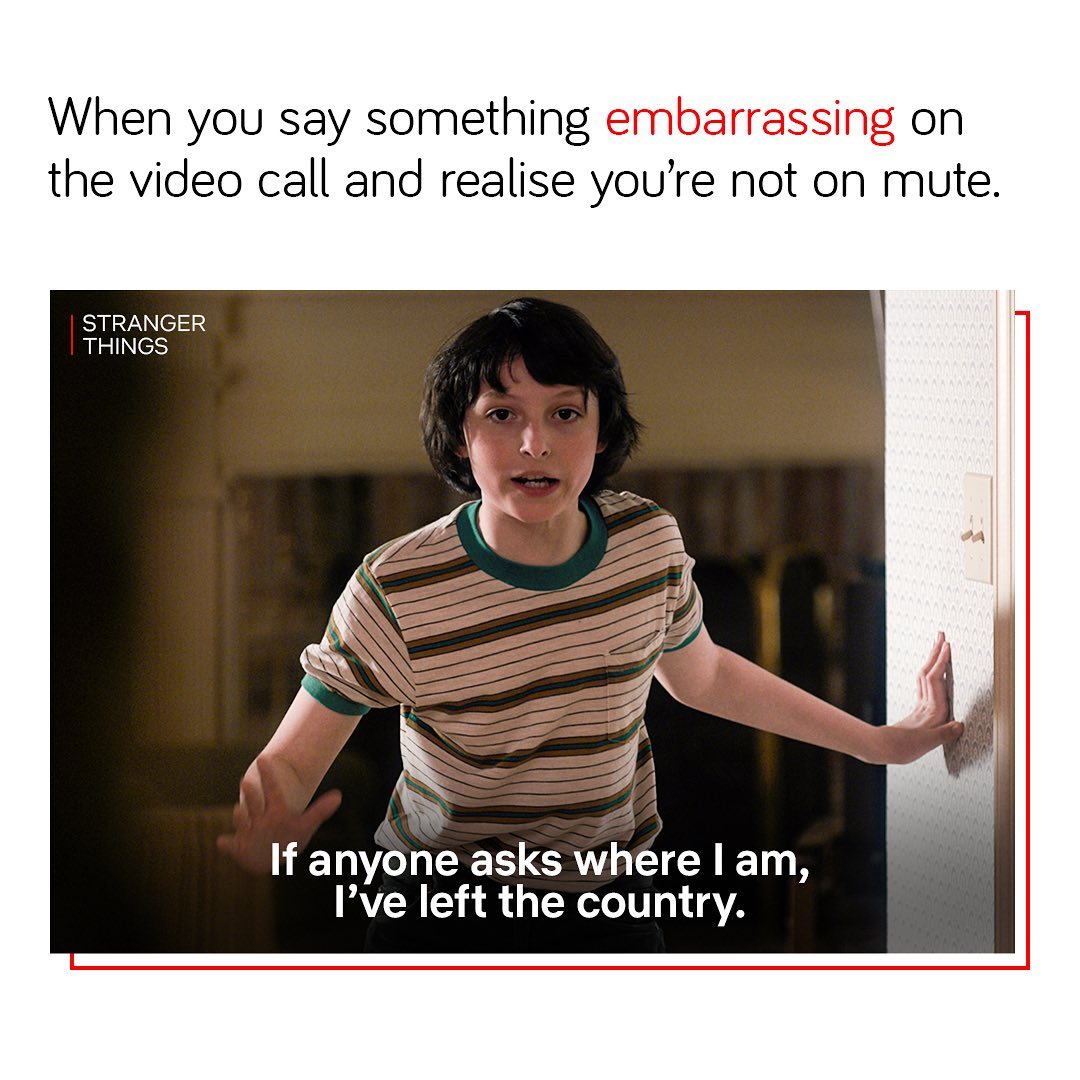 Netflix India shared the WFH memes on Instagram with the caption, “WFH got us doing strange things.” The creative memes were well received by the followers. One fan wrote, “That will meme hit hard” and another one was quick to say that some can relate to the memes as he wrote, “we can relate” in the comments section. Another fan made a contribution to the list of memes by saying, “Me searching for my WILL to get up from my bed.”

Also Read | Twitter To Allow Employees To Work From Home 'forever', Even After Covid Reopening

Stranger Things season four is reportedly under the production stage with a new and interesting storyline and cast members. The previous three seasons left a lasting impression on fans as per reports and fans are expecting more from the upcoming season of the American web series. The show is created by Duffer Brothers with Shawn Levy, Dan Cohen, and Iain Paterson.

PEOPLE HAVE PLEDGED SO FAR
LATEST NEWS
View all
6 hours ago
'Kenny Sebastian: The Most Interesting Person in the Room' drives on failed expectations
3 hours ago
Where was 'Sweet Magnolias' filmed? Is 'Serenity' from the show a real town?
5 hours ago
Will there be 'Space Force' Season 2? Know details of the next season of this sitcom
1 hour ago
Kehne Ko Humsafar Hai 3: Everything you should know about the new season of the show
5 hours ago
Web series on Zee5 and Hotstar co-produced by Rohit KaduDeshmukh to release soon