What Happened To DJ Boof On 'Wendy Williams Show'? Here's Why He Is Missing

Season 13 of "The Wendy Williams Show" premiered on Monday, September 21, 2020, and fans are wondering why is DJ Boof missing from the show. Read more. 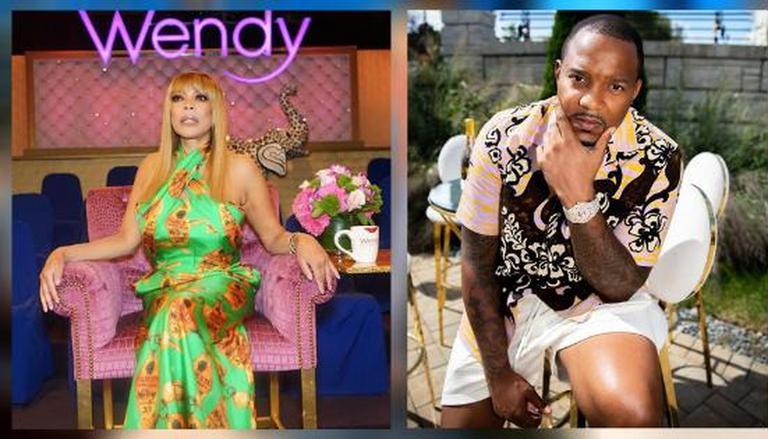 where is dj boof on wendy williams???? pic.twitter.com/Ben4lwEUzs 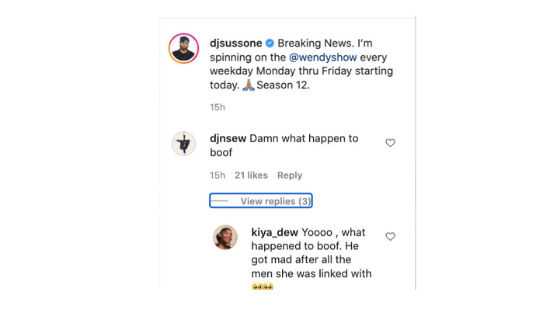 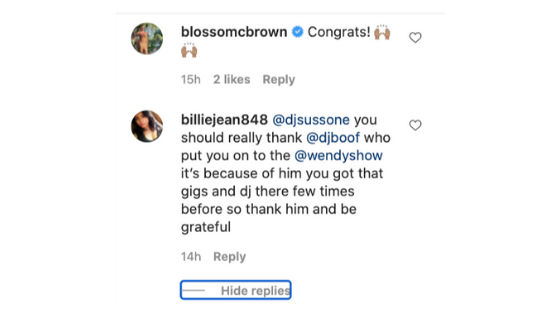 What happened to DJ Boof on Wendy Williams Show?

DJ Suss One broke the news that he will be spinning at The Wendy Williams Show on September 21. According to a report in Distractify, DJ Suss One started his music career by interning for Sony Music. Following the successful completion of his internship, he became a DJ at iHeart Radio’s Power 104.1, based in Hartford, Connecticut. While The Wendy Williams Show appears to be his biggest gig yet, he is still working as a DJ at iHeart Radio’s Power 105.1. While the news was well received by many fans, some others were left questioning where DJ Boof was.

Where is DJ Boof?

The first signs of trouble came when DJ Boof and Wendy unfollowed each other on Instagram. The 35-year-old DJ removed any mention of working on The Wendy Williams Show from his Instagram and Twitter bio. While neither Wendy nor DJ Boof has cleared the air yet, fans have already started speculating and have hatched a pretty believable theory.

The report on Distractify mentions that in a now-deleted comment under DJ Suss’ Instagram post, a fan had speculated that Dj Boof mentioned on his Instagram Live last week that he had left the show because the environment was toxic as well as the people. Some other fans were speculating on Instagram and Twitter, that DJ Boof had left the show as a result of the drama that broke out between Wendy and Nicki Minaj. DJ Boof has also worked closely with Nicki.

Not Nicki snatching Dj Boof from Wendy. Go against her it’s gonna cost ya pic.twitter.com/Kf7mCCsSh0 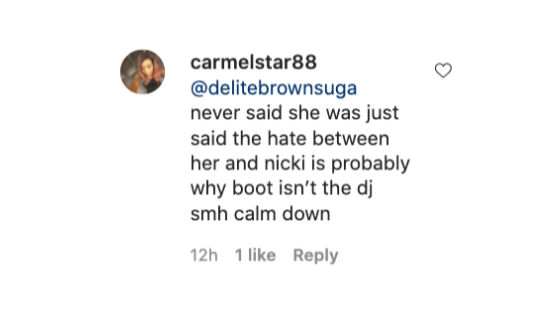 Read | Is Puppy Murder on Netflix a real film? Here's what Netizens are saying

Wendy whipped up some controversy when she went after Nicki’s husband, Kenneth Petty. The two ladies have not been in good terms since their feud. DJ Boof also works closely with Nicki and his departure from the show might be a result of his choice of picking Nicki over Wendy. In his Instagram bio, DJ Boof has mentioned the fact that he is working closely with Nicki Minaj.