Lupe Samano was one of the most successful cast members on the TLC show "My 600-lbs Life". Find out where is Lupe in her weight loss journey now.

Fans of the TLC show My 600-lb Life saw Lupe Samano for the first time in 2016 when she appeared on the show’s fourth season. At that point, Lupe had already spent the last 10 years of her life confined to a bed. She was completely dependent on her then-husband for doing even the most basic tasks of her life. However, Lupe went on to become one of the most successful My 600-lb Life cast members as she lost more than 400 pounds following her appearance on the show. Read on to find out, “What happened to Lupe from 600 Pound Life?” 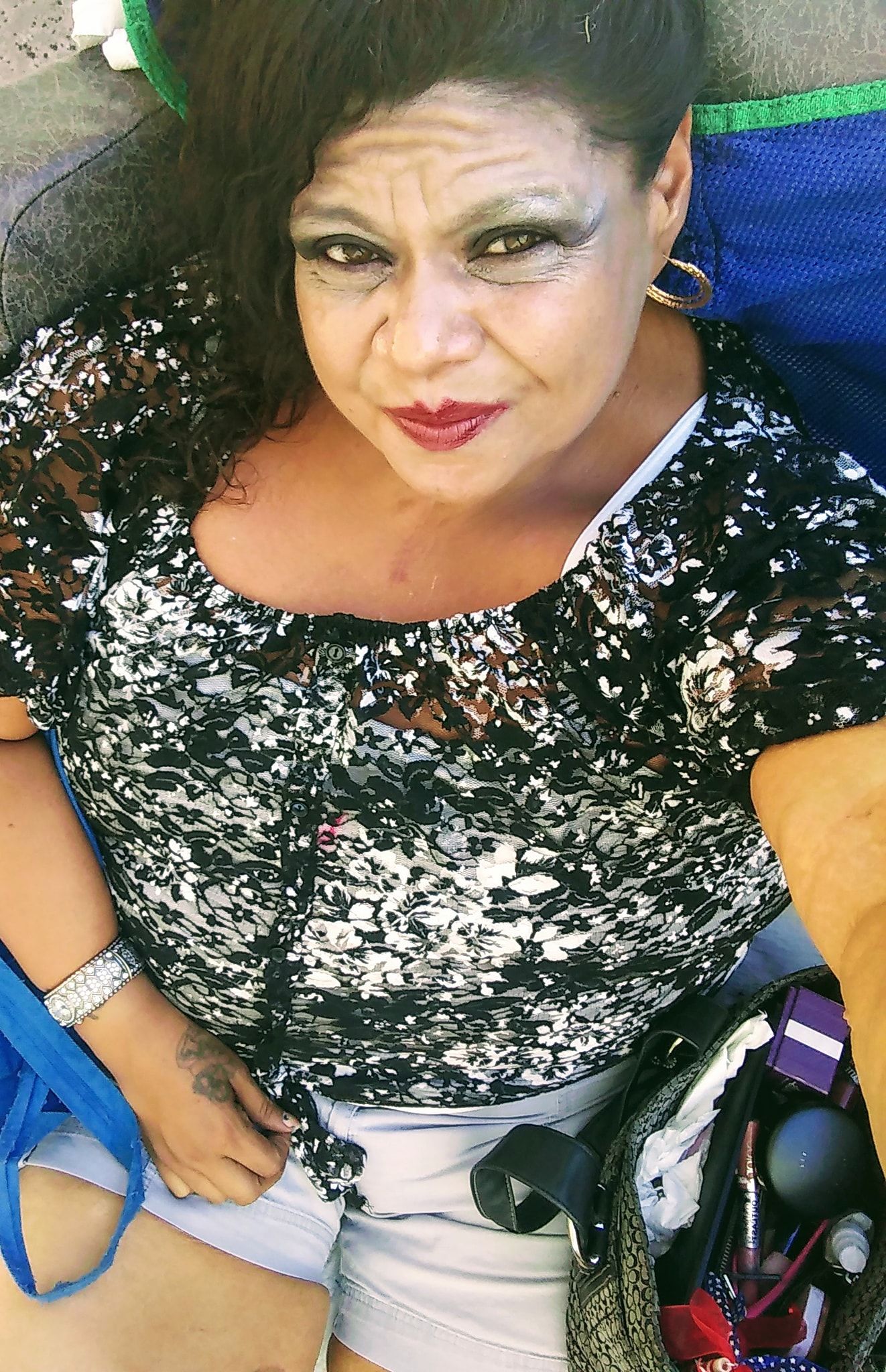 Read | Are Michael And Angela still together? Know about the '90 Day Fiancé' couple here

What happened to Lupe from 600 Pound Life?

In 2019, the 39-year-old Lupe Samano shared a before and after pictures following her weightloss journey. Fans of Lupe from 600 Pound Life were shocked to see that she had brought her weight down to 220 lbs. Lupe also shared a YouTube video created by one of her fans on her Facebook page. 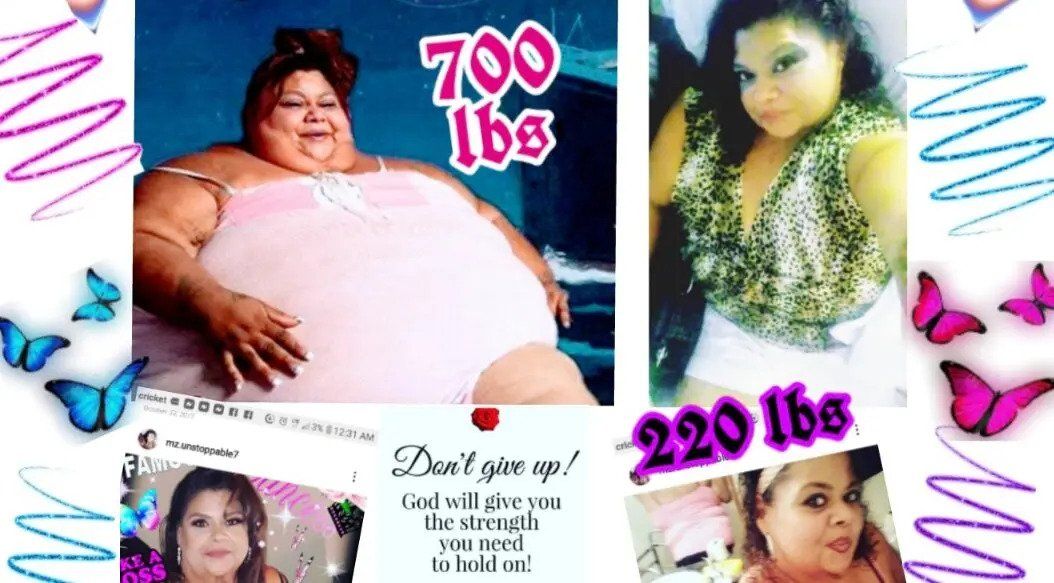 In the captions, she expressed that sometimes she felt like a failure. She stated that she felt as though she had not accomplished anything in her life, but the video had made her realise how much she had achieved. She further wrote,” I might not be [where] I want to be, but I’m not [where] I [used] to be, so I thank God for the strength he has given me to make it through every trial and tribulation I have had to face." 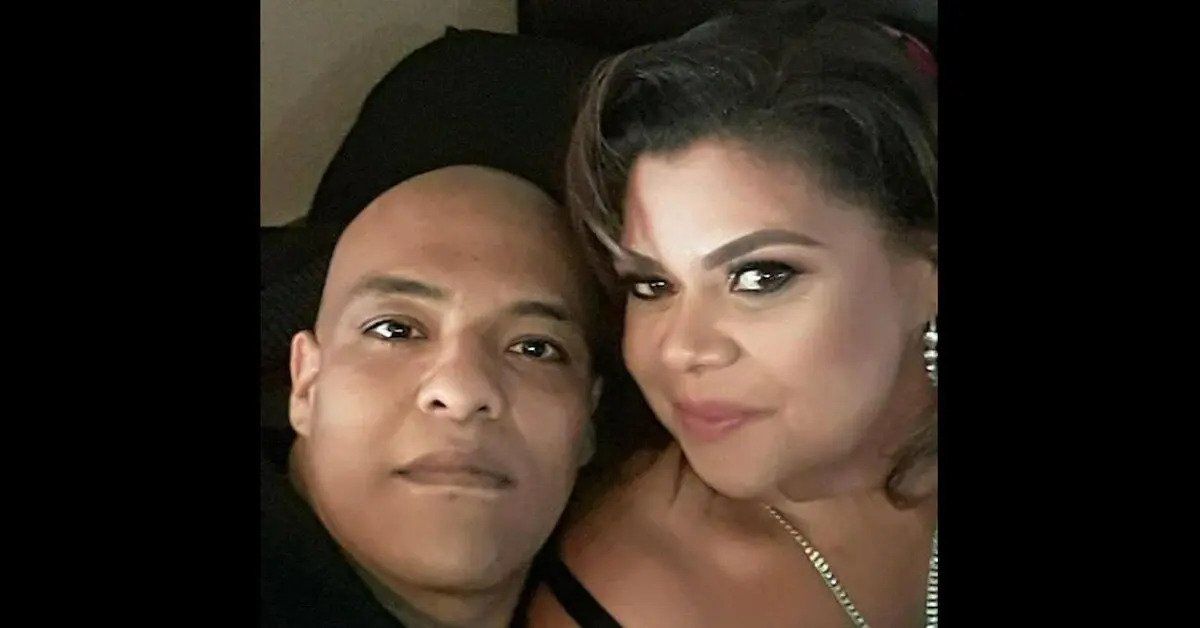 At the time Lupe Samano was living in a nursing home but she stated that she was doing well in spite of her living situation. Lupe had separated from her husband who was taking care of her following her appearance on the TLC show. She also started dating another man named Andrew Renteria.

Read | Are Rachel and Jon still together? Know all about '90 Day Fiance' couple

Where is Lupe Samano now?

Lupe Samano is currently living in Redlands, California according to her Facebook profile. She is also currently single. Lupe lost her boyfriend Andrew in January 2019. She had informed her fans that Andrew had passed away after struggling with kidney problems. He was on dialysis and was waiting for a transplant. 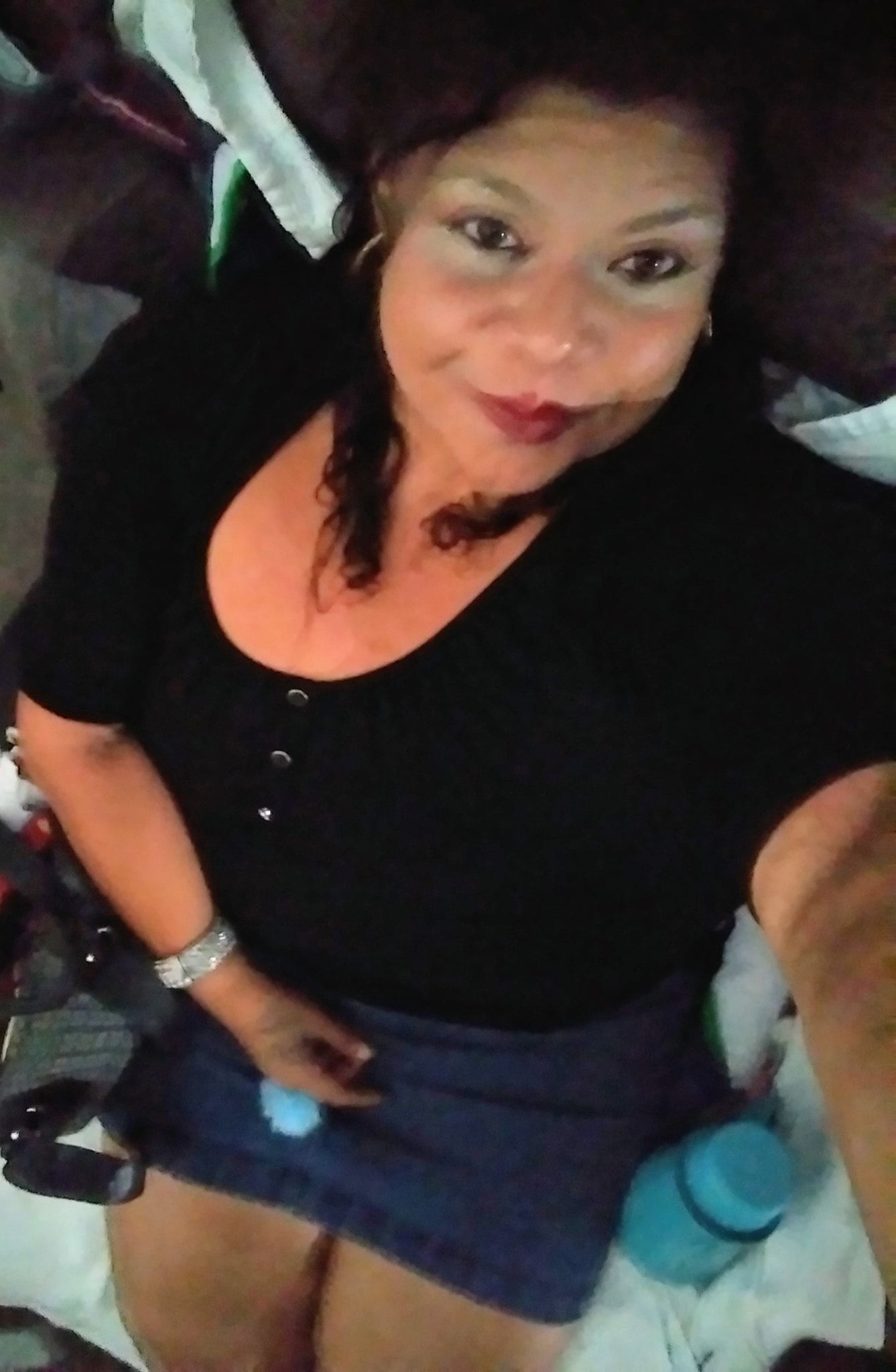 Read | Are Colt and Jess still together? Know All About This '90 Day Fiance' Couple

While breaking the news to her fans Lupe Samano wrote, "Today was one of the hardest days of my life!" Lupe wrote shortly after he passed. "Going to the mortuary with my sis in laws to spend [some] time with my love… before they cremate him.” Towards the end of 2019, Lupe expressed how much she missed her late parents and her partner Andrew. However, she also assured her fans that she will be fine. "I’ve been going through a lot, but it's ok," she stated. "You can’t keep a good woman down!! The joy of the Lord is my strength."

How much weight did Lupe Samano lose?

According to the update on her Facebook profile, Lupe managed to get down to her lowest weight in years following Andrew’s death. In March 2019 she revealed that was only 21 pounds away from her goal weight which is of 180 lbs. This is a huge success considering that she weighed 642 lbs when she first came on the show.