What Happened To Ty On 'Heartland'? Here's The Character's Fate

The Canadian drama show 'Heartland' has gained international popularity over the course of its 14 seasons. Find out what happened to Ty on 'Heartland'

The Canadian drama show, Heartland has gained immense popularity in the recent years, but the show is actually an old one. It premiered on CBC on October 14, 2007, and was aired in the US on both the CW and UPtv. The show has successfully aired for 14 seasons. The latest season of the show, season 14, started airing fresh episodes on January 10, 2021. Episode 2 of Heartland season 14 will air on Jan.17.

Heartland is based on a book of the same name, written by Lauren Brooke.  The show traverses around the journey of Amy Fleming and her older sister Louise "Lou" on their family ranch in Alberta, known locally as ‘Heartland’. The two young girls live on the ranch with their widowed grandfather Jack Bartlett, their father Tim Fleming and hired farmhand Ty Borden. Read on to find out what happened to Ty on Heartland: 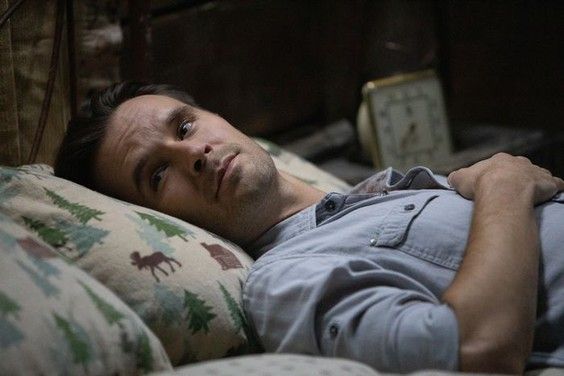 What happened to Ty on Heartland?

It wasn’t until Heartland season 10 episode 17 that Ty stepped back on the Canadian soil. But he didn’t quite come back the same as he left. Ty came back very sick and was fighting for his life all through the episode. This had gotten many fans worried whether Ty was going to die on the show. However, Ty did manage to survive and sprung back to good health.

However, it looks like Graham Wardle the actor who plays Ty Borden In the show has decided to leave it for good this time around. In a recent interview given to Calgary Herald, Amber Marshall who plays Amy Fleming on the show revealed that the 32-year-old actor had phoned her, roughly two years ago, informing her that he was planning to leave the show. Here's why the actor decided to leave.

Why did Ty leave Heartland?

In her interview, Marshall revealed that Graham Wardle wanted to let her know about his decision before he told anybody else. The duo had been great friends during their time on the show. She revealed that Wardle had informed her that he wanted to explore and pursue other opportunities. Marshall also revealed that Ty had left Heartland for Mongolia, as the actor needed some time off work at the time.

Read | What time does 'Inside the World's Toughest Prisons' season 5 release on Netflix?