When Is 'Almost Happy' Season 1 Releasing On Netflix? Check The Details

'Almost Happy' is a new Netflix web series that will release in May. Check out what time does Almost Happy season 1 release on Netflix and other details.

Almost Happy Season 1 is all set to release on May 1, 2020, on Netflix as a web series. The show is filmed in Spanish and can be seen worldwide by using English subtitles. The filming of the show took place majorly in Buenos Aires. The plot revolves around the life of Sebastian, who is a radio show host figuring out his ways to live life with his ex-wife and his two kids. 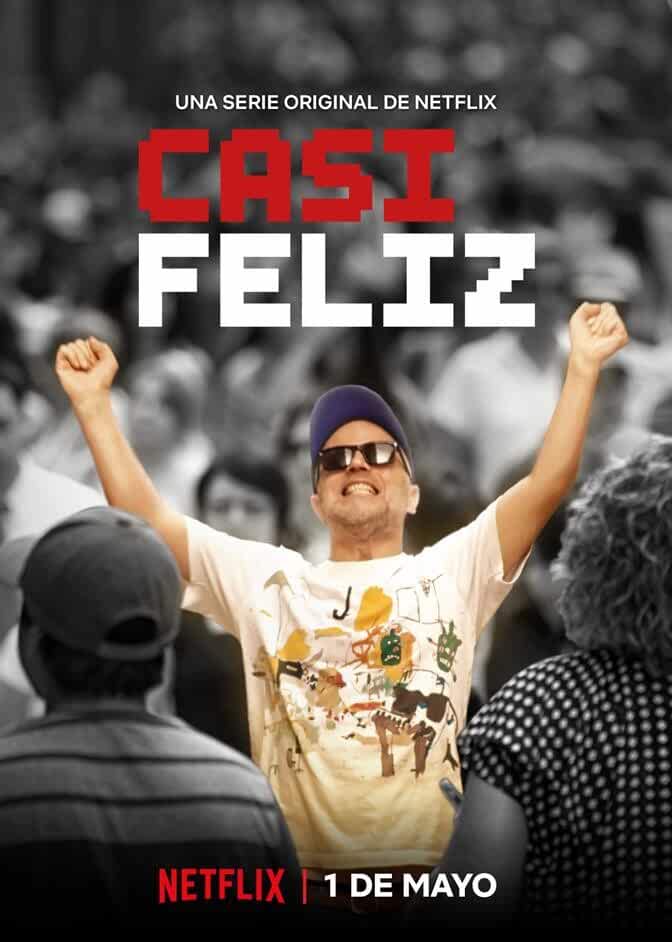 Since the web series is releasing on May 1, the Indian audience can watch the series on the day at 12.30 pm.

What to expect from Almost Happy Netflix web series?

The main cast of Almost Happy season 1 includes many well-known actors. Sebastián Marcelo Wainraich is a known actor and writer, who is known for his performances in Petti en vivo (2001), Una noche de amor (2016) and Indomables (2001). The series will also see actress Natalie Pérez, who is known for movies like Pequeña Victoria (2019), My Lovely Hope (2015) and Guapas. While actor-director Santiago Korovsky is known for Spanish language movies like Oriental Passion (2017), El año pasado en Mardelplá (2013) and Myriam & Mauricio (2018).

Here are a few Instagram posts shared by the lead actors.

New Netflix original series and movies releasing in May

New Netflix original web series that would be releasing in the month of May include Space Force, Hollywood, Almost Happy, Into the Night, The Eddy, Inhuman Resources, White Lines, The Big Flower Fight, Control Z and Sweet Magnolias.

Apart from the new web series, Netflix would also be releasing many original movies this May. These include All Day and a Night, Get In, The Half of It, Mrs Serial Killer, The Wrong Missy, La corazonada and I Love You, Stupid, and The Lovebirds.