Koe Knuffelen Therapy: All You Need To Know About The New Cow Hugging Wellness Trend

“Koe Knuffelen” or cow hugging, a new therapy trend is gaining momentum in the west. It involves taking the entire tour of the farm and then embracing a cow.

Embracing cows, which is also known as “Koe Knuffelen” in Dutch is being accepted as a process that brings in mental health benefits and is gaining momentum in the West. The process invites interaction with the farm animal through brushing and petting them. This is being considered similar to the equine therapy, however, while horses tend to stand, cows keep lying down and allow humans to get even closer. 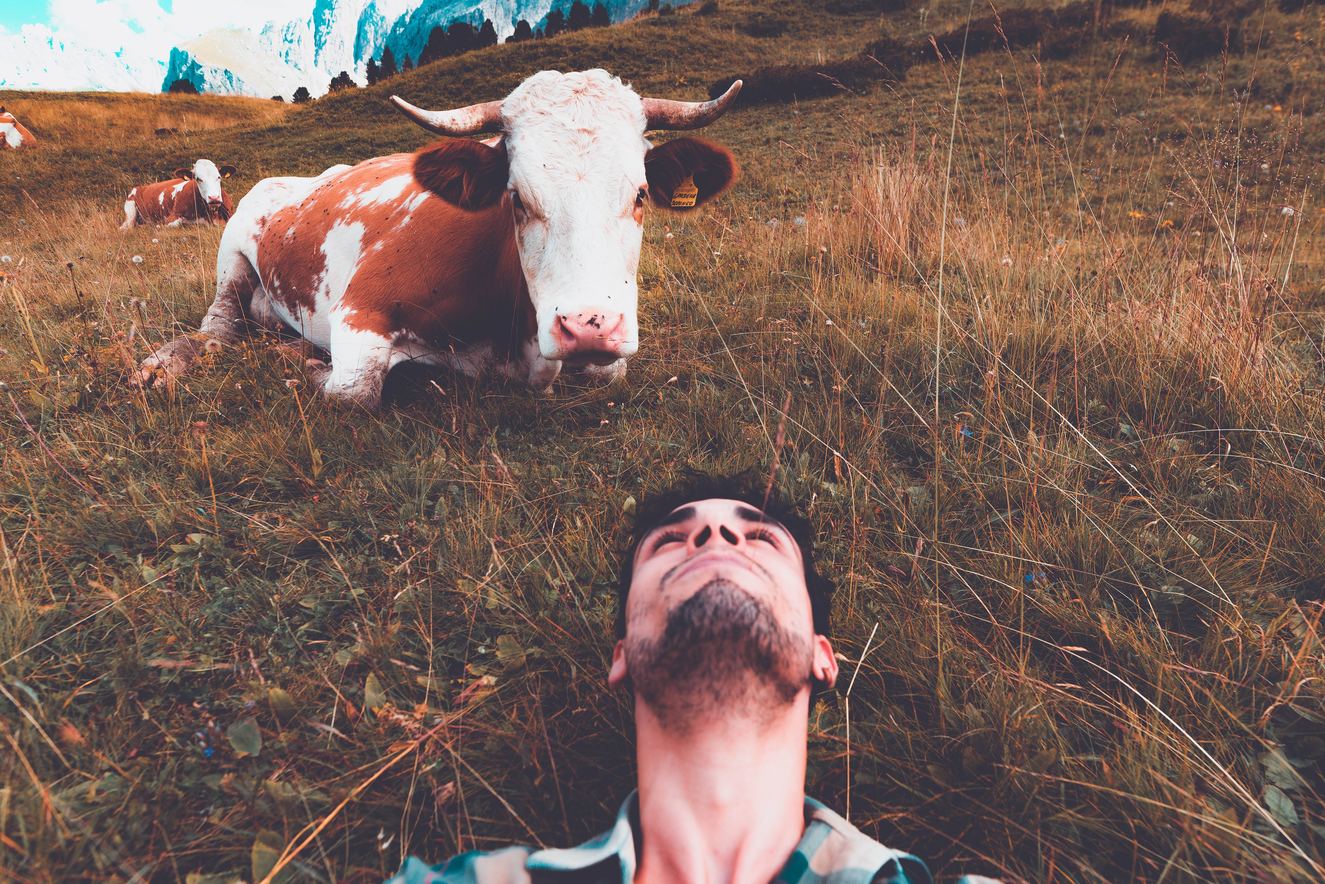 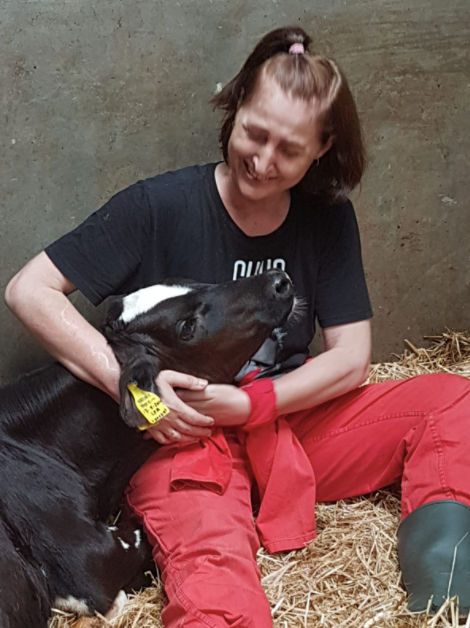 The new trend of "koe knuffelen"

Being hailed as a new wellness trend, this therapy begins with taking a tour of the entire farm and ends up by resting against one of the cows for 2-3 hours. The therapy includes giving the soothing animal a backrub or sometimes even getting licked. The cow’s warm body temperature and colossal size serves as an add on in this therapeutic encounter.

Today I went to a #farm where we did do #koeknuffelen. In English you would say "hugging the #cow". It was so amazing. WowðŸ¥°ðŸ¥°ðŸ¥°@FamilieHoltrop thank you for this #amazing experience!!!!#travel #travelphotography #photography #nature #love #photooftheday #travelblogger pic.twitter.com/BRrbihVBCc

A 2007 study published in the Journal Applied Animal Behaviour Science titled as ‘Cow pats help cattle relax’ talks about how domesticated animals show signs of pleasure and relaxation when people rub, massage or pet them. The researchers wrote, “This suggests that cows may in part perceive human stroking of body regions often-licked similarly to social licking”. However, the researchers believed that this also applies to cats, dogs, various farm animals and rats. As a part of the study, cows’ heart rates were monitored. The study said, “cows stretched out their necks and let their ears fall, signs of deep relaxation, when stroked in parts of the upper back and the neck areas that cows often reach when they lick each other”.