Tiktok video features Carter seated on floor as his mother tries to divert his attention with “favourite toys vs random things” from household items.

An adorable video of a baby playing with random household objects converted into toys for his first birthday has caught the attention of the internet. Shared by a woman named Vi Chan on the TikTok, the clip was the caption, ”Soo no toys for his first birthday. I’ll just wrap up random things.” Revealing that the infant, unfortunately, had to entertain himself with television remote, papers, cloth hangers, and several such odd things amid the coronavirus lockdown.

The video features Carter seated on the floor as his mother tries to divert his attention with “favourite toys vs random things” from the numerous household items she offers him to see what intrigues the baby most. Oddly enough, Carter picks random serious-looking objects over vibrant items his mother transformed into toys. With over 1.8 million views, the internet users empathized with the baby’s situation and said, “he is so adorable.” The baby can be seen making careful analysis before he made those vital choices for his toys.

Read: Dog Puts Goldfishes Back In Water To Save Their Lives, Netizens Call Him 'good Boy'

“Babies tend to choose the last one when you ask them about two things. If you change the order, their answer also changes,” wrote a TikTok user making a smile emoji. “I think this is the cutest baby I’ve ever seen,” wrote another. “He lightens my day by just being on my screen,” wrote the third user. The clip gained over 37.5k likes and 316 comments as users left heart emoji for the baby in the thread. 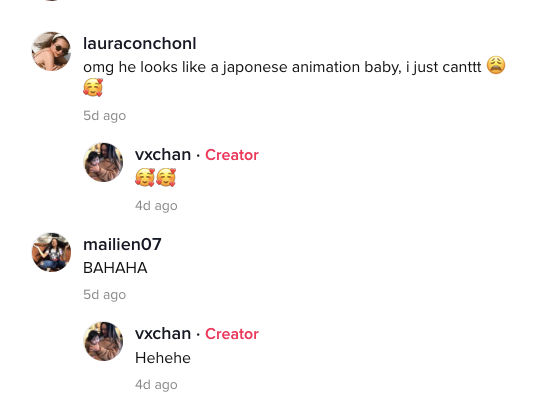 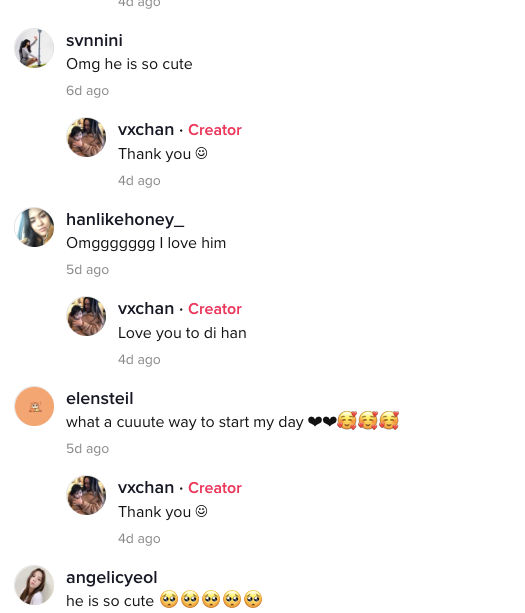 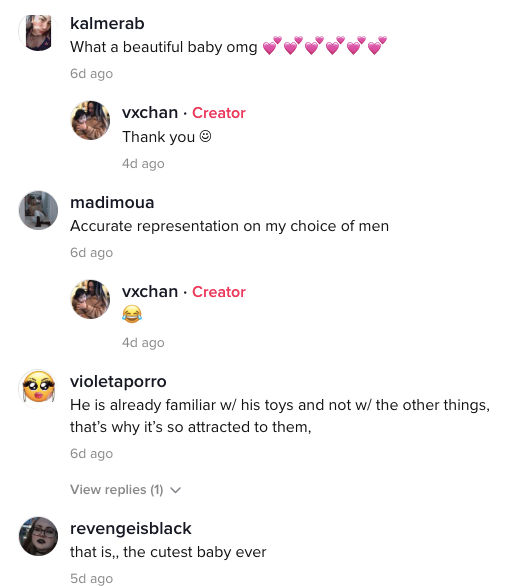 Playing "this or that" along with the dog

In another video on Chan’s account, baby Carter can be seen taking up one more challenge choosing his favourite object out of the two random objects offered by his mother. Titled “this or that” the video sparked laughter among TikTok users who called the infant had “perfect motor skills” and was “extremely cute”. Carter’s pet husky dog can be seen seated in the video playing along with him as the two enjoy the game together.

Read: Video Of Dog Playing Fetch With Its Owner Leaves Netizens In Splits; Here's The Twist