Video: Cat Gets A Brain-freeze After Eating Ice-cream, Netizens In Splits

In the clip, white Persian Cat can be seen sitting in the bed in front of the television when the owner approaches it with a scoop of ice-cream to treat on.

A side-splitting clip of a cat having a brain freeze after she gulps a scoop of an ice-cream has startled the TikTok users as it hilariously screams in the video. Shared by a TikTok user named Jerome Billingham, the clip was titled, “when the cat eats ice cream and gets brain freeze” and was captioned, “I actually can’t breathe”.

Shortly after it was posted, the clip garnered over 2 million likes and triggered nearly 19.5k reactions. In the clip, a white Persian feline can be seen sitting in the bed in front of the television when the owner approaches it with a scoop of ice-cream to treat on. The cat desperately reaches out to have a taste as it licks the delicious scoop off the spoon until, at one point, it halts and screams and is frozen before jumping out of the bed. The scream is so eccentric that some of the users opine that the feline was “possessed”. In further humorous comments, a user wrote, “my reaction when my result is out.” “The face and the sound. I'm dead,” wrote another. “It took me twenty minutes to type this... I was laughing waaaay to hard,” wrote the third. 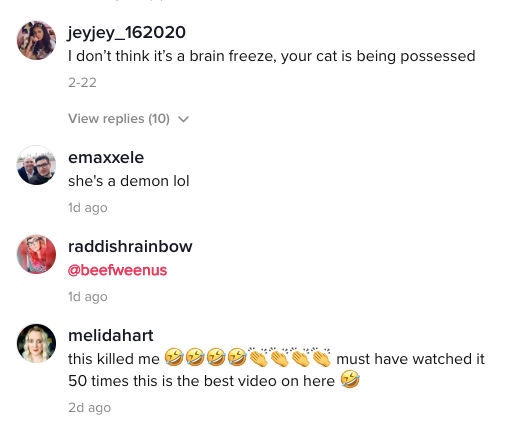 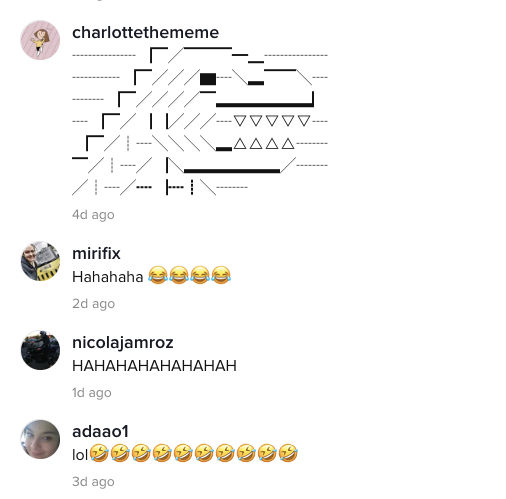 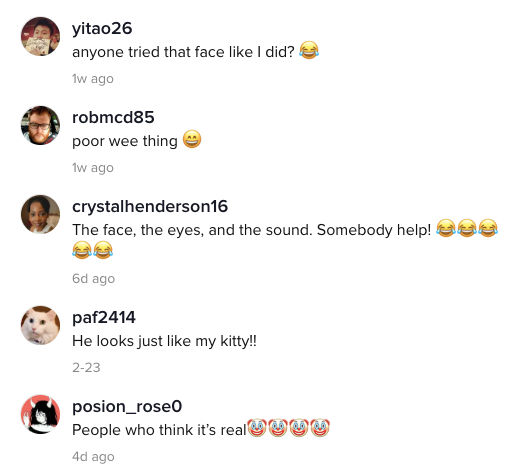 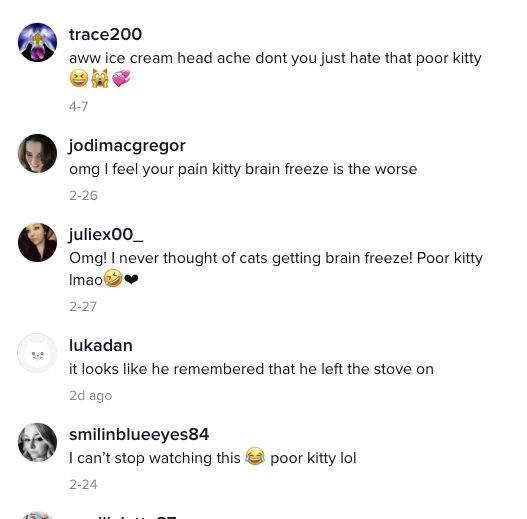 Read: Video: Ink On A Leaf Zooming Around A Puddle Leaves Netizens Mesmerized

Apparently, the cat’s name is Bruno and he is tremendously fond of ice-creams. However, in this candid video, after taking a few licks of ice-cream, Bruno can be seen dramatically opening his mouth as his wide-eyed expression shows his extreme shock from experiencing the dreaded brain-freeze.

As per a study, cats could be very much susceptible to brain freeze and while a tiny lick or two might not matter, the lactic acid can cause gas, stomach aches, and diarrhea in felines. Also, it is highly likely that the cat seems drawn to ice cream probably because of the fat and carbohydrates. Experts explain that the phenomenon is known as “brain freeze” is when cold temperatures cause a quick change in the diameter of the anterior cerebral artery. This is one of the arteries that allow blood to flow to the brain. Therefore, while the cats might not be seriously impacted due to it, it is rather cruel to cause that to one’s pet.