The 8-track album included some of the all-time hit tracks like Battery, Orion, and title track Master of Puppets. It was the last to feature Cliff Burton.

Some pictures of the Band’s LIVE performances were also included in the gallery. The 8-track album included some of the all-time hit tracks like Battery, Orion, and title track Master of Puppets. It was also the last to feature the Cliff Burton’s soaring bass solos that he played without a pick before he died in 1986 bus accident during the band’s solo Europe tour. Halfin’s post has driven the Metallica fans worldwide down the memory lane as they recall blasting the Master of Puppet tracks through their childhood. 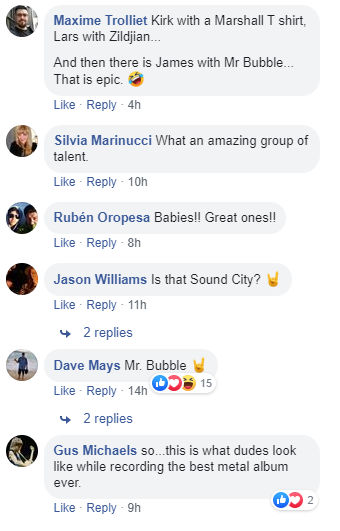 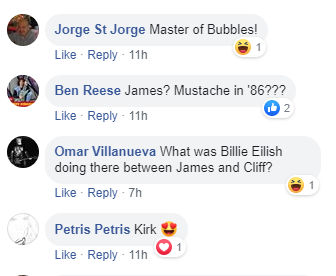 Metallica also shared a post on their official Instagram account asking fans their favourite track from the album. They, as usual, flooded their favourite band’s post with responses. Among them was the American actor Jason Mamoa from the Game of Thrones. He commented that his most favourite song from Metallica’s Master of Puppets album was Disposable Heroes. Several fans took to Twitter to commemorate the making of the masterpiece album. They shared the picture of the album cover expressing their views across Twitter. 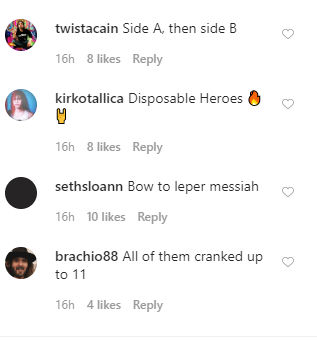 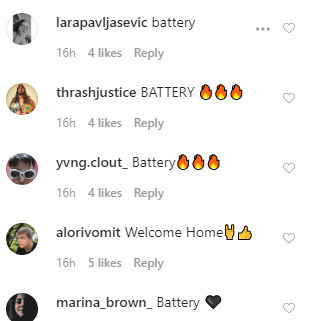 There's only a few albums that I, personally, would call "perfect", but this is one of those albums for me. It was my very first metal album, and it's an album that gets universal praise for a reason. Happy 34th anniversary to Metallica's "Master of Puppets". 🤘 pic.twitter.com/HVOHqAxqMN

happy 34th birthday to one of the most influential metal albums of all time, Master Of Puppets.

Thank you Metallica for creating a masterpiece and sharing it with us 🖤 pic.twitter.com/30vVEyCKGI

Read: Justin Bieber Opened Up About His Music And How It All Started; Read