Video Of Moose Running On Water Baffles Internet, Netizens Ask 'how Is That Possible?'

A stunning video which has surfaced on the internet shows a moose that appears to be ‘walking on water’ while it is racing alongside a boat. 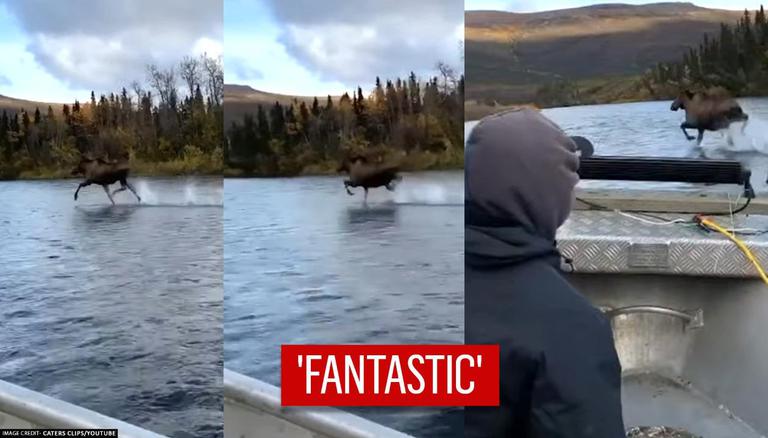 A stunning video which has surfaced on the internet shows a moose that appears to be ‘walking on water’ while it is racing alongside a boat. Uploaded on Youtube channel called ‘Cater Films’ the mesmerizing footage shows a woman capturing the rare moment. According to the caption of the video, the woman named Kristy Paniptchuk filmed this cow moose racing along the boat while she was cruising a river in Alaska.

The 40 seconds short video clip begins with the shot of the cow moose running along the boat. The boat is speeding and so is the moose. In the middle of the video, the moose can be seen crossing the river right in front of Kristy’s boat. In the background, we can hear the sound of the wind blowing. As soon as the clip ends, there is a slow motion version of the same clip. In the slow motion video, the moose can be seen splashing on water as it is running across the river.

Read: Anand Mahindra Posts Hilarious Tweet On 'next Phase Of Work From Home', Netizens In Splits

Uploaded on October 27, the video has managed to gather 4,621 views. "Omg, that is a ghost moose", wrote a Youtube user in the comment section. Another person wrote, "Its a holly moose, boys we got them". 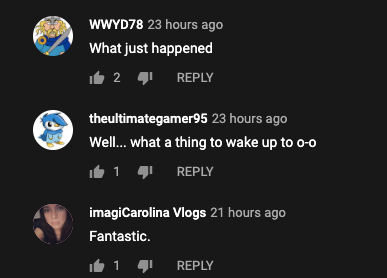