Watch: Viral Video Of Man Explaining Discovery Of Underground 'alien Base' In Indonesia

Recently, a viral video took the internet by storm which features a man explaining that he has found an underground alien base in an isolated Indonesian island.

Scott Waring, who runs a YouTube channel and website in collaboration with his sister, recently claimed that he has finally found the Alien Base Entrance, having honed an unusual site on Google Earth. On May 13, Scott Waring said he decided to find more details about an image, after discovering a mysterious 'underground base' on a 'secluded island in Indonesia.

Explaining his discovery on his website, Scott Waring, who is based in Taiwan, wrote: “I found an entrance to an underground base on a secluded island in Indonesia. The doorway can easily be seen with Google Earth map and when you add contrast to a screenshot...the detail really comes out. We can even tell from looking at it that the UFO that flew through this doorway was leaving the underground base. How do we know this? Because the deeper insides of the tunnel are collapsed and closed in, but the area of the outer surface is still open. This is the perfect place for an underground base...on such a secluded island were few people ever wonder”. Take a look at some pictures shared by Scott Waring on his website: 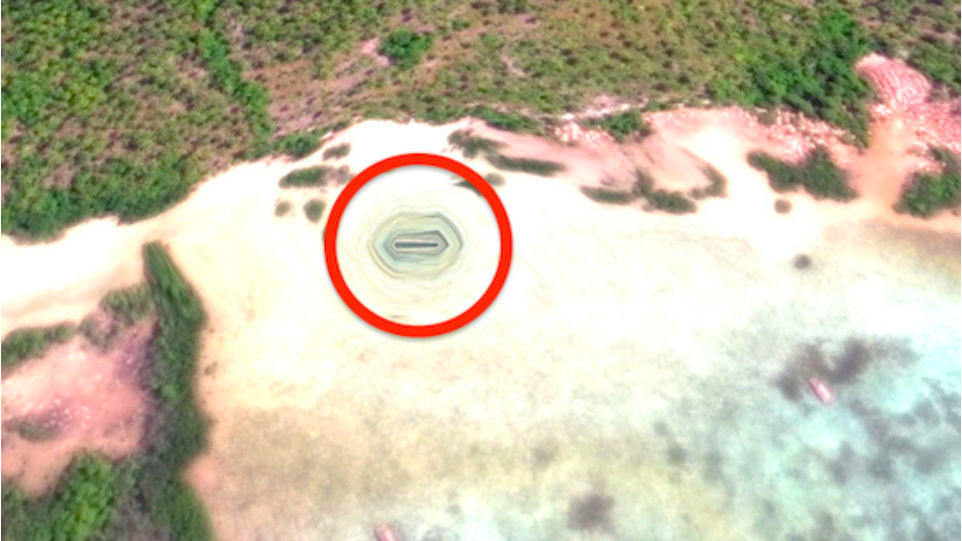 Scott also took to his YouTube handle to share an explanatory video, which features several pictures of his latest discovery. With the pictures, Scott also explained his findings. Take a look at the video shared by Scott Waring:

Other claims by Scott Waring

(Scott Waring's statement and pictures are taken from his website: ET Database)