Fact check on whether chiropractors are advising patients to fight Coronavirus with zinc and tonic water. Check the authenticity of the rumour.

Claim: Chiropractors have advised patients to consume zinc and tonic water to fight against Coronavirus infection

ALSO READ| Fact Check: Did 7 Children Die In Senegal Due To COVID-19 Vaccine? 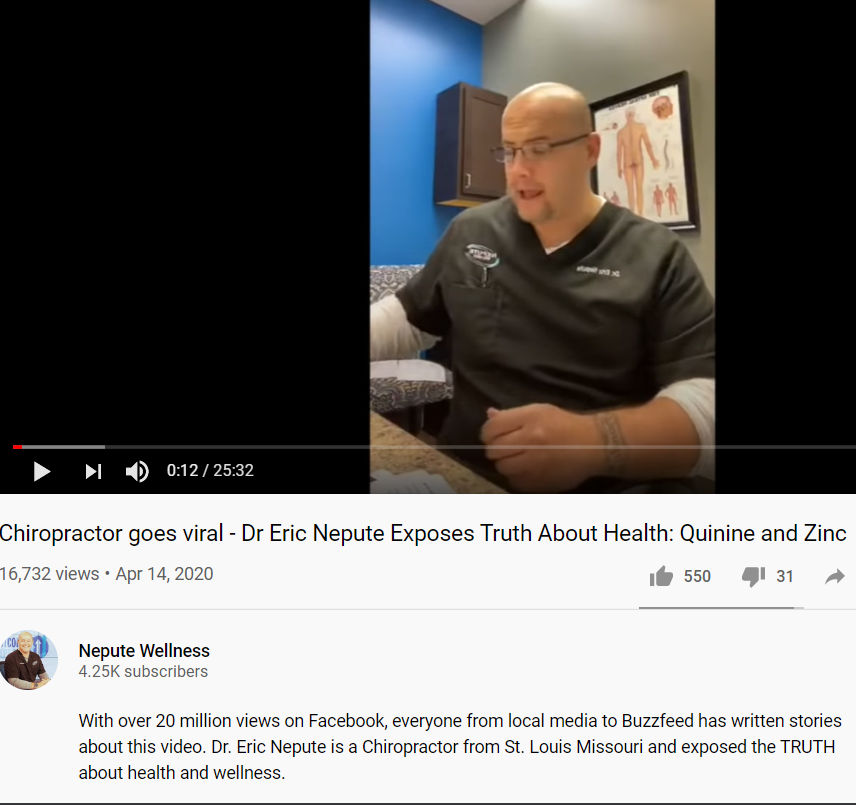 Even tweets like these directed the viewers to Eric Nepute's video in the name of some other doctor named Frank Hahnel. 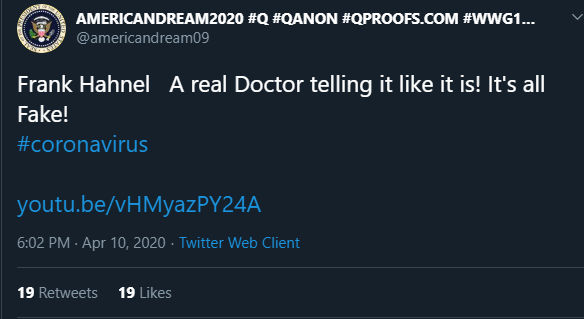 After an analysis of the Google Trends with respect to Eric Nepute's advice on Coronavirus supplements, one can see that people have been hugely interested to know about the same. The maximum number of searches have been done on April 13 when the video first came out. 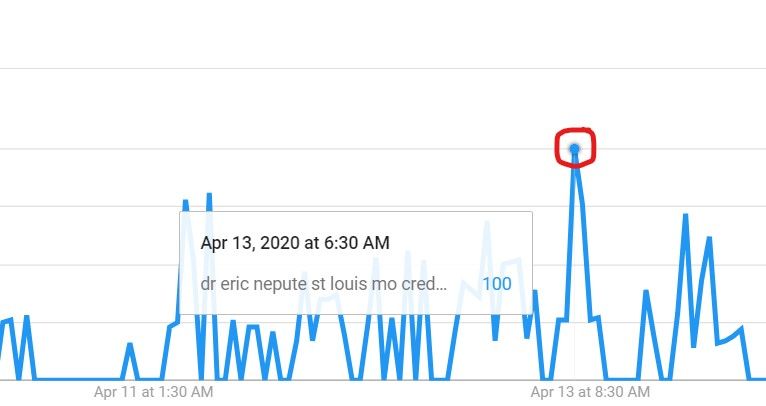 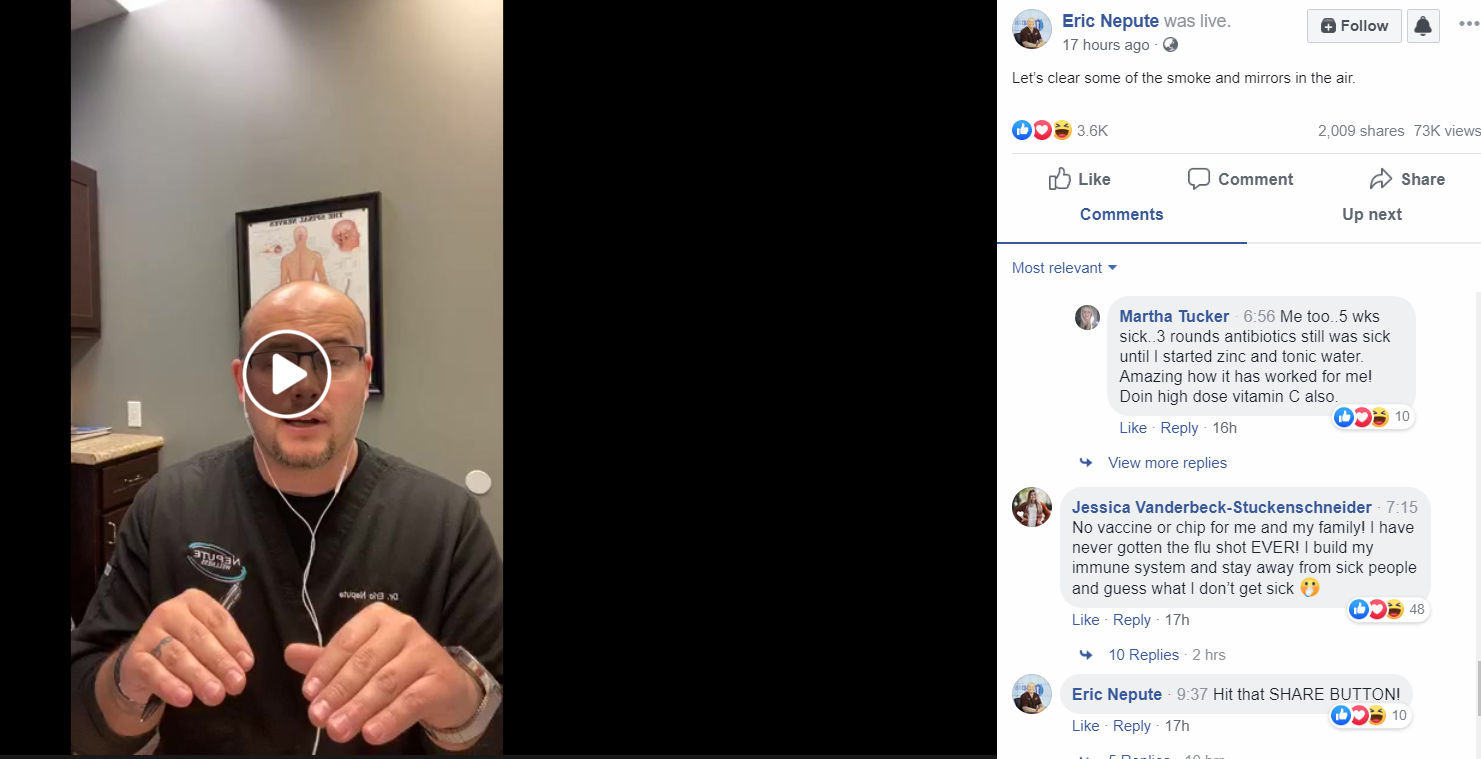 ALSO READ| Fact Check: Did NASA Issue An Alert About The Earthquake In Delhi Beforehand?

ALSO READ| Fact Check: Are Beijing And Shanghai In China Not Affected By The Coronavirus Outbreak?