Fact Check: Did Ratan Tata Issue An 'only Profit Is Staying Alive' Statement Amid Covid?

Fact check: Various fake news portals were claiming that Ratan Tata issued a specific statement about the coronavirus outbreak, but they have been proven false.

Ratan Tata makes a statement on the coronavirus outbreak

The ongoing coronavirus pandemic has impacted people belonging to various different sectors of society. But even during these testing times, a number of fake news spreaders on the internet have posted fake messages across various social media platforms, hampering the battle against the pandemic. Recently, a trend of sharing fake quotes along with the photo of a renowned personality has also been witnessed on the internet. 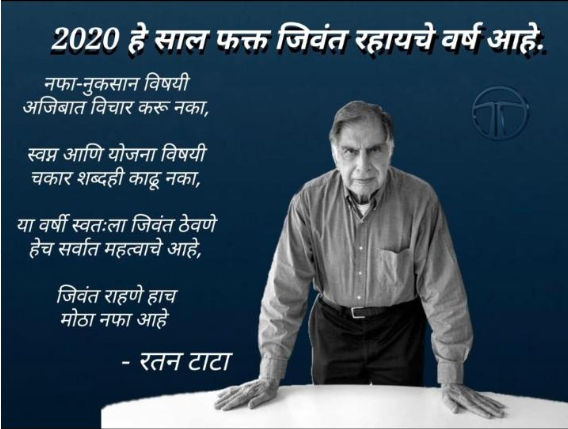 The fake quote along with Ratan Tata's photo was initially shared on various social media platforms including WhatsApp and Facebook. The fake message was then reportedly printed in a newspaper which made it go viral furthermore. Ratan Tata himself took to his Twitter and clarified that he hasn't shared any message. He also stated that having his picture alongside a quote does not guarantee that the quote has been said by him.

Ratan Tata's tweet about the alleged statement on Coronavirus

I’m afraid this too, has not been said by me. I will endeavour to call out fake news whenever I can, but would encourage you to always verify news sources. My picture alongside a quote does not guarantee me having said it, a problem that many people face. pic.twitter.com/pk0S75FxPA

Do not worry about profit or losses,

Do not speak about your dreams or strategy

This year, the only important thing is to stay alive

staying alive is the biggest profit

A similar message is being circulated on the internet along with the picture of various renowned businessmen across the globe. Recently, a photo claimed that Jack Ma, the co-founder of Alibaba has said words similar to Ratan Tata. Evidently, all of these quotes have been proven fake. This isn't the first time Ratan Tata had to clarify about fake messages under his name being passed on the internet. Tata had recently pointed out that a viral message being spread under his name was completely false. He had also urged people to verify news being shared on the internet. 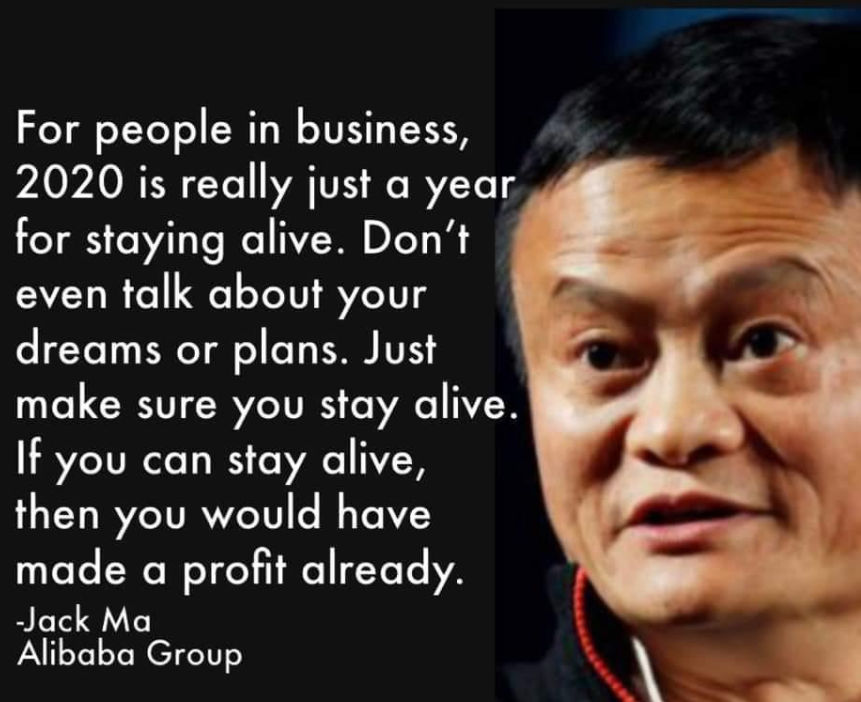 This post has neither been said, nor written by me. I urge you to verify media circulated on WhatsApp and social platforms. If I have something to say, I will say it on my official channels. Hope you are safe and do take care. pic.twitter.com/RNVL40aRTB