Fact Check: Is The 'Plandemic' Documentary True? Claims From The Video Debunked

The Plandemic documentary by Dr Judy Mikovits is going viral on social media as it claims that doctors aim to do harm for economic gain. It is fact checked here 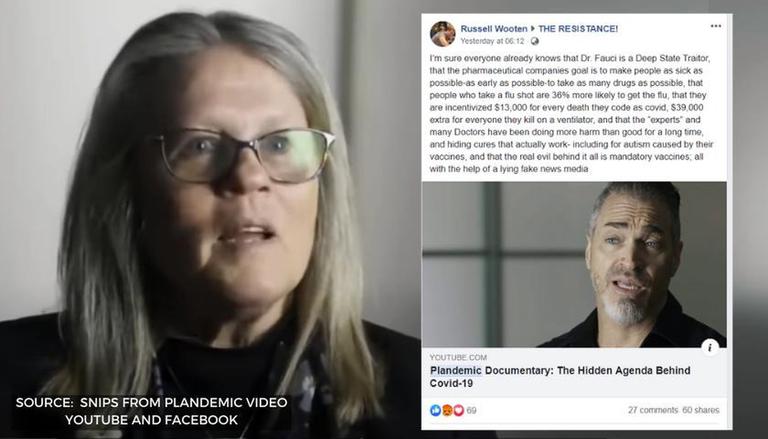 The global health system uses vaccines as weapons to strengthen their economic foundations.


The Plandemic documentary shared on YouTube by a filmmaker named Mikki Willis has gone extremely viral and become the new talk of the town. The documentary features Dr Judy Mikovits, a former chronic fatigue researcher and also largely known as an anti-vaccine activist. This documentary has brought forward many questions in the minds of the people, as Dr Judy can be seen calling out big medical authorities and claiming that they are all a part of a bigger plan which caters to their economic interests. She also says that the researches that were done and the vaccines made through the years are leading humanity to mortal danger. There are multiple claims made by Dr Judy Mikovits and they can be easily confirmed or denied.

The video was posted on YouTube and it immediately went viral on all social media accounts. Many people shared it on their pages and claimed that they do believe in the contents shown in the video. Below, one can see how much it was shared on Facebook. Google Trends also shows how the searches of the same shot up and reached its peak on May 7 at 4.30 PM. People are also searching, 'is the plandemic documentary true?' 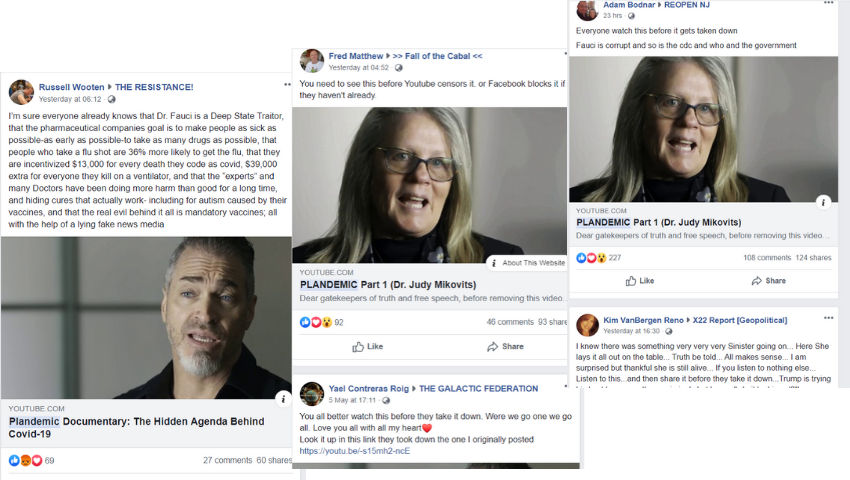 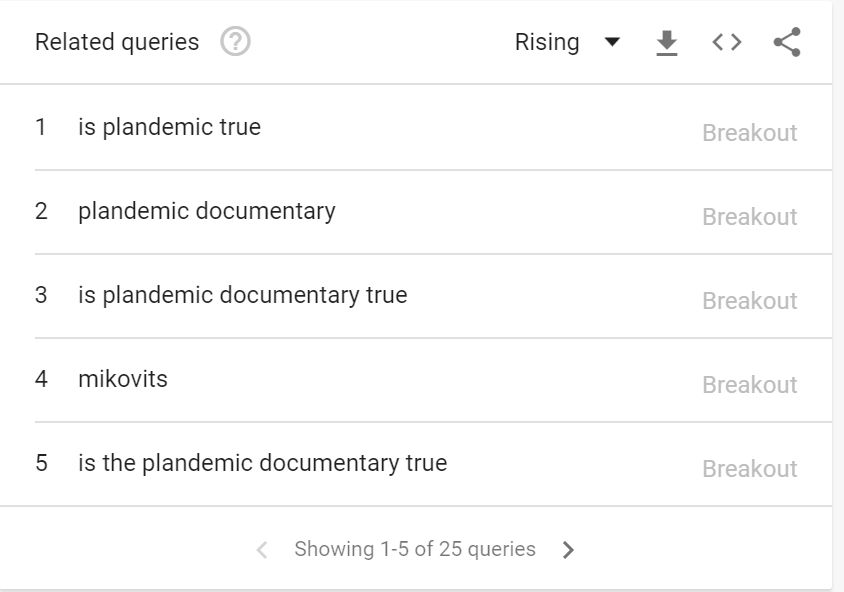 Here are the claims made by Dr Judy Mikovits in Plandemic

In the documentary, Dr Judy Mikovitz claimed how she was arrested without a warrant, held in jail without charges and additionally, her home searched without a warrant. As per 'u/SherlockBeaver' on Reddit, there were indeed arrest warrants against her. Dr Judy Mikovits was arrested in the year 2011 on the charges that she had allegedly taken some information about the research from the institute on her laptop, on flash drives, and on her personal e-mail account. She was also charged with taking laboratory notebooks. Here are the two felonies that she was charged with:

Dr Judy worked as a research director at Whittemore Peterson Institute for Neuro-Immune Disease. When she was hired by the company, the contract contained clauses stating that any and all of her work product belongs to WPI, she may retain NO COPIES of any of it. Dr Mikovits was fired by its president Annette Whittemore after she refused to turn over a cell sample shipment at her lab to another researcher, as claimed by a report in 2011. Later, WPI realised that there were missing materials. She was briefly jailed later.

Judy claims that she is not an 'anti-vaxxer' i.e., a person who is against vaccination, when she was asked about it by Mikki Wilkis. While she claims that she is not such, many of her works are either co-authored by or also related to well-known anti-vaxxers. As per an article on a news site, the book that she has published, Plague of Corruption, is through Skyhorse Publishing, which is known for its anti-vaxxer agenda. The co-author of the book is Kent Heckenlively and the foreword is given by Robert F. Kennedy, who is a leader in the anti-vaxx movement.

Also read: Fact check: Did China cancel the US Dollar peg at the stock market?