Fact Check: Is The Houseparty Application Hacking Its Users To Collect Data?

Fact check: Rumours about the Houseparty application breaching user's privacy were circulating on the internet but have since then been proven wrong. Read more.

The coronavirus pandemic has taken over the world and made people stay indoors and practice self-isolation. As more and more people practice social distancing and self-quarantine, the popularity of various video-calling applications has increased exponentially. The Houseparty app is a unique platform where people can video call up to eight of their known friends and play games like Trivia and quizzes while being online. But it looks like Houseparty has run into some trouble as users are reporting the application has been compromised. 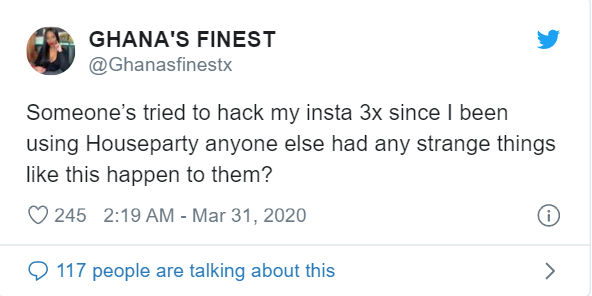 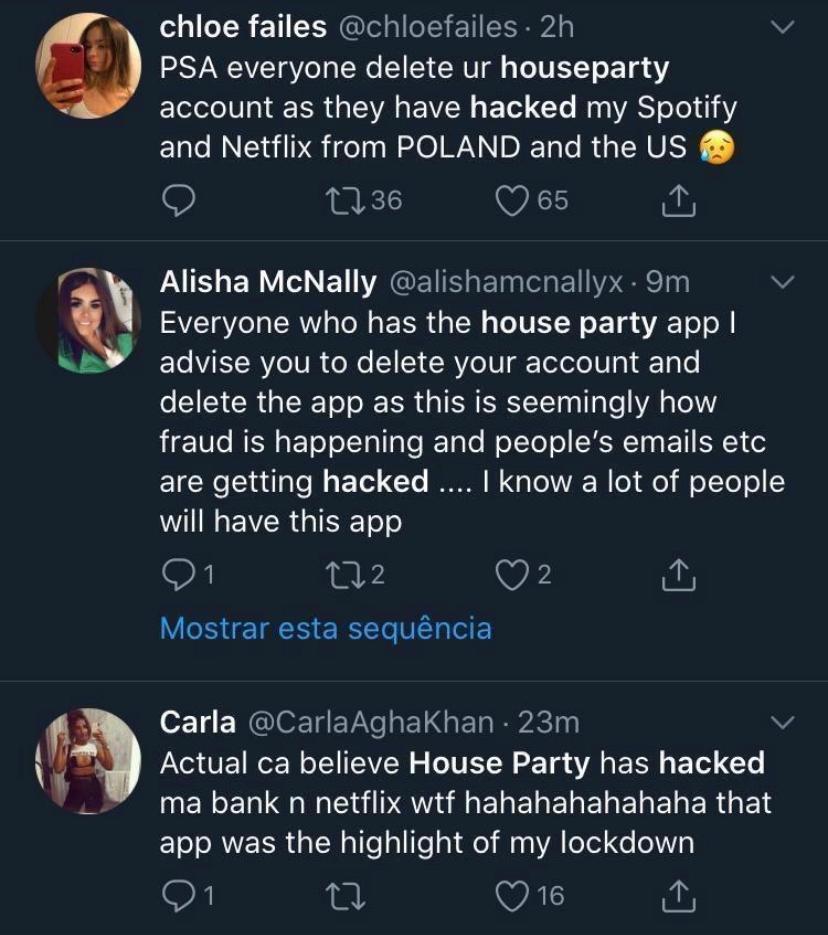 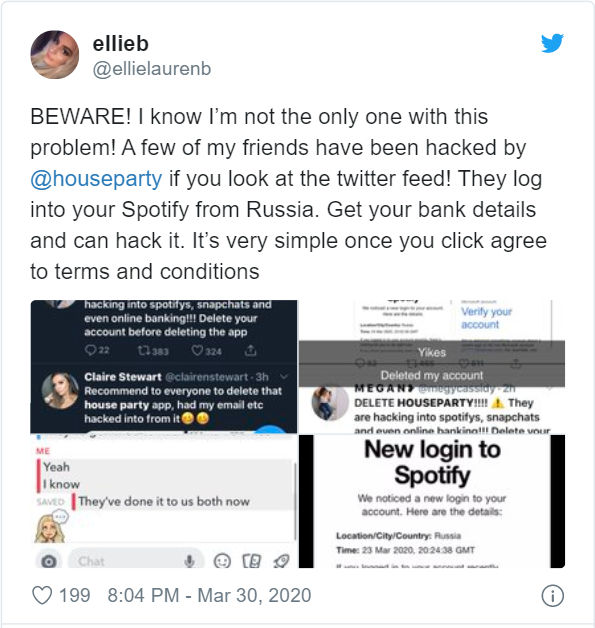 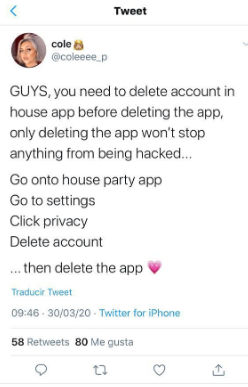 The official Twitter account for Houseparty application has now come forward and denied any activity happening from their end. The company has addressed that the rumours about Houseparty hacking its users and revealed that a paid campaign to spread wrong information about the application in order for users to leave the platform was behind it. The Houseparty company has also offered a bounty of whopping $1 million to anyone who provides proof of the same. 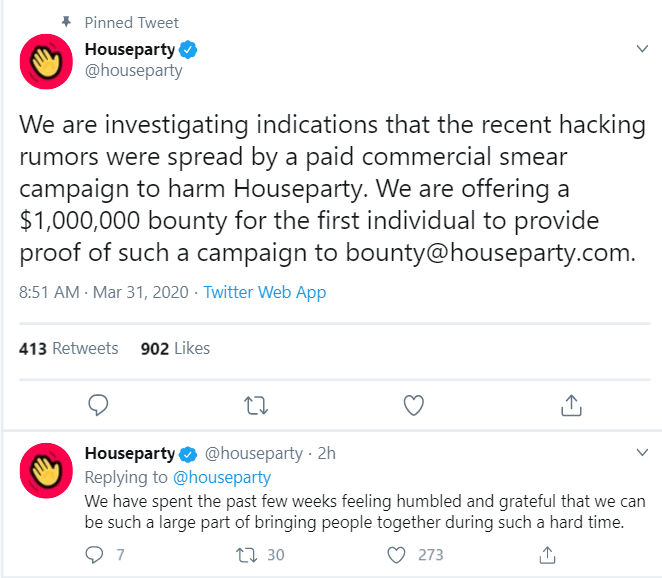 Various social media users abruptly started calling out the Houseparty application to be hacks. These social media profiles were recently activated with a minimum followers list, which is often a clear sign of those accounts being fake. It is safe to say that various fake accounts were created to foulmouth the Houseparty application as it has been gaining a lot of popularity due to its features, which competing apps do not have.

As various fake accounts started to foulmouth the Houseparty application on social, internet users were quick to find whether the application has been hacking its users. This resulted in a surge of searches on Google about the same. Check it out below - 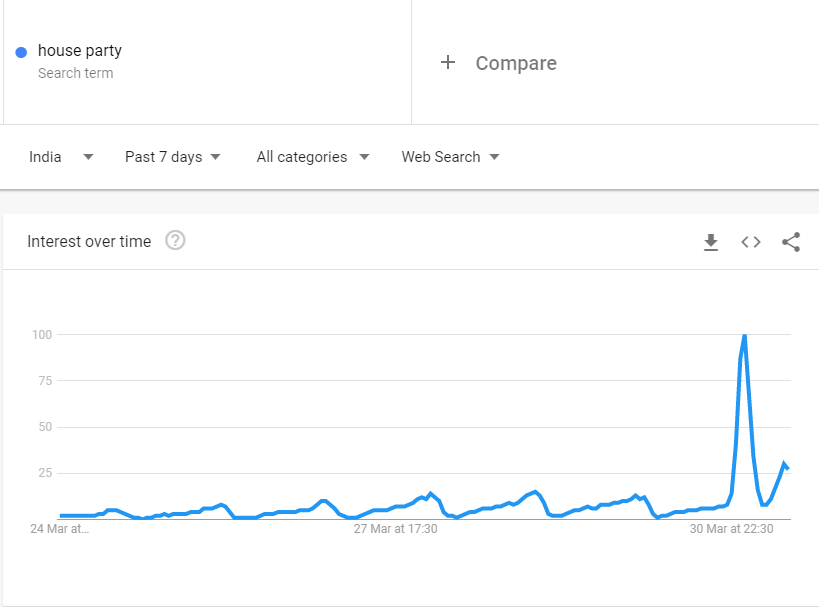