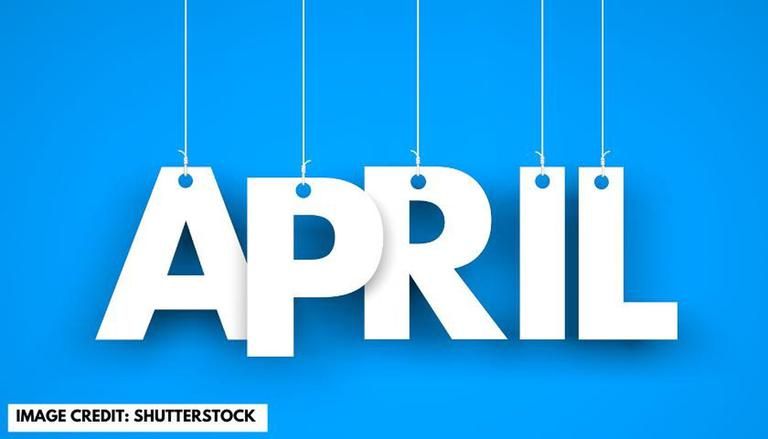 Every month there are numerous special days. At times we are not even aware of them unless we read about it somewhere or if someone tells us about them. But this shouldn’t be the case, as in this fast-paced life, we must be aware of all the special days in a month which holds importance. Keeping a tab on such important days will not only help us stay updated but can also cater to one’s preparation for competitive exams. 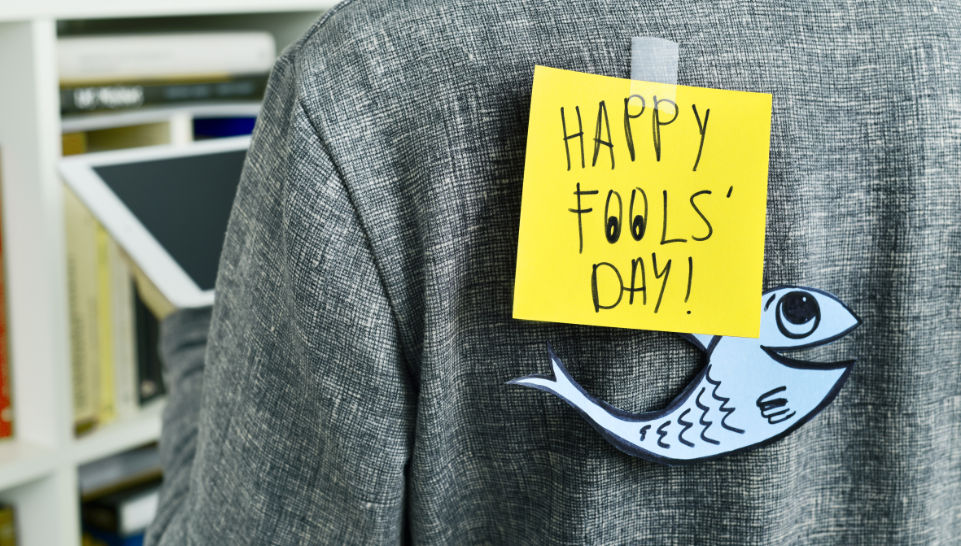 One of the most exciting days of the year is the April Fools, which is observed on 1st April every year. Even though the truth regarding the origin of April Fools day is yet unknown, but it said that it is celebrated in order to mark the occasion of the switch of the Gregorian calendar from that of Julian calendar in France.

4th April-International Day of Mine Awareness

5th April is celebrated as National Maritime Day. This Day is celebrated in order to commemorate India’s first successful journey to the U.K via a ship called SS Loyalty in 1919. 5th April is also known as the red-letter day in the history of the Indian Navy. The Ship was of The Scindia Steam Navigation Company Ltd.

Health is the utmost thing in this entire world, and 7th April is dedicated to health. World Health Day is celebrated to raise awareness about the importance of health globally. Each year since 1950, several programs by WHO are organized for this purpose.

Similar to the Valentines Week, Homeopathy Week from 10th to 16th April is also celebrated in order to pay tribute to the study of homoeopathy and homoeopaths, and thus spread awareness of the same. On 10th April, individuals celebrate the contribution of the Father of Homoeopathy Dr. Christian Friedrich Samuel Hahnemann in the field of medicine.

Another important day in April is the National Safe Motherhood Day, also known as NSMD. It is observed on 11th April. This is one of the special days in April which is celebrated in order to create awareness about various maternity facilities and schemes run for women.

ReadWarmer Days Ahead For Delhi Says IMD, Temperature To Hover Around 10 To 27 Degrees 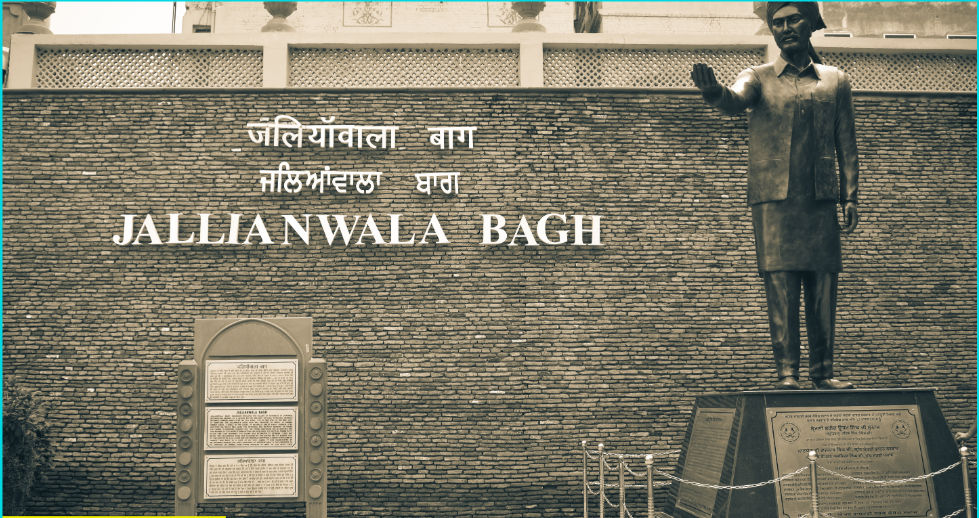 On April 13, 1919, one of the most tragic incidents in Indian history took place at Jallianwala Bagh, Amritsar. Here, hundreds of people died of open firing by British troops led by General Dyer. The day is observed in remembrance of those who lost their lives and were wounded on an unfortunate day.

The birth anniversary of the Father of the Indian constitution is celebrated each year as 'Bhim Jayanti' or 'Ambedkar Jayanti'. Several melas and other programs are organised on this day to remember his contribution to India’s literature and politics.

In order to spread awareness about hemophilia disease, 17th April is celebrated as the World Haemophilia Day. Since 1989, the day is also observed in order to celebrate the contribution, Frank Schnabel, the founder of World Federation of Haemophilia on his birth anniversary

The International Council on Monuments and Sites (ICOMOS) in 1982 started observing 18th April as World Heritage day. The day is observed in order to create awareness about human heritage, and also to recognise the efforts of those who have been working in this field. UNESCO’s General Assembly approved this day in 1983.

Read: Passengers Due To Leave Cruise Ship After 14 Days

Every year, 21st April is celebrated as the National Civil Service Day. A day on which various civil servants come together and discuss their contribution to society as a civil servant. 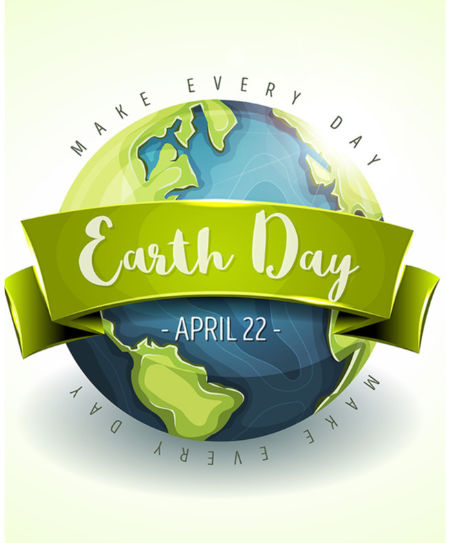 World Earth Day is celebrated on 22nd April each year to commemorate the birth anniversary of the modern environmental movement in 1970. The day is also celebrated in order to create awareness about other planets and the probability of the possibility of life on them.

Since 2010, the National Panchayati Raj Day is celebrated in India. It was first celebrated in April 24, 1993, when the Constitution of India came into force. A new part in the Indian Consitution i.e. IX was included after the 73rd Amendment titled 'The Panchayats'.

To spread awareness about the deadly disease of Malaria, World Malaria Day is observed each year on 25th April since 2008.

26th April is celebrated as the  World Intellectual Property Day. It is a day to remember the significance of copyright, trademarks, designs and patents, and how they affect our lives in a massive way.

This day was marked by the World Health Organization and the World Veterinary Association, in order to celebrate the contribution of veterinarians in our society.

28 April - World Day for Safety and Health at Work

All these days and dates are considered as special days in April. All these dates will not only help you stay updated on the General Awareness front but will also enhance your knowledge on a larger scale.

Read: Women Continue To Protest Against CAA & NRC For 12 Consecutive Days In Mumbai