Amid Scare, Preparations On Full Swing To Contain Coronavirus

With increase in confirmed cases of Coronavirus, the government is trying their best to not let panic grip the people

The scare over spread of Coronavirus is real and being felt vividly by everyone in India now. With increase in confirmed cases of Coronavirus affected people from Delhi to Jaipur to Hyderabad, the government is trying their best to not let panic grip the people and attempts being made to spread awareness specially to the rural part of India.

Republic TV has accessed some pictures from Hyderabad metro where workers are involved in sanitising the cabins inside a metro rail, which involves cleaning of seats, window panes and also seen cleaning the station area. Though criticism were raised of workers not using safety guard themselves while cleaning the entire station and compartments of metro Rail, the small attempts being made throughout is being lauded too. 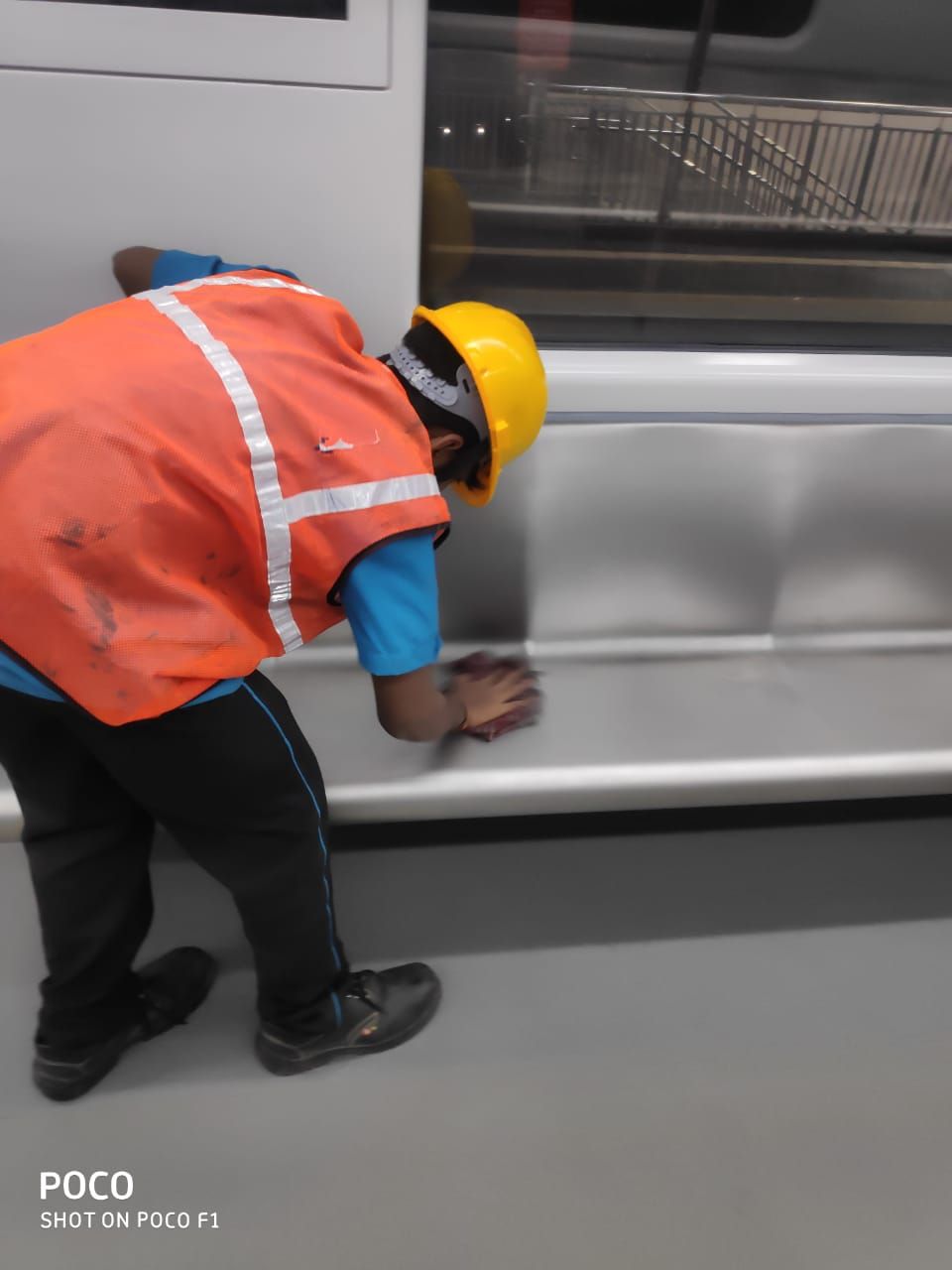 After the initial two confirmed cases, one in Delhi and another in Telangana, around 47 suspected patients appeared for tests in Hyderabad. 45 people tested negative, while 2 patients were confirmed, their sampling have been as sent to Pune NIV now.

Along with enlisting the requirements to maintain safety, the Health Ministry also hinted upon the need to refrain from playing Holi which is on 10th March. This will be the first time, an Indian festival will not witness participants in huge numbers as the chances of  spread of virus gets higher in social gatherings. BJP president JP Nadda have also sent across an advisory to all state units to refrain from organising Holi parties.

Delhi chief Minister has appealed to everyone to avoid social gatherings and give Holi a miss this time. He has also appealed to all Union Ministers to spread the word for further safety of people. While a third case in Jaipur, wife of the already confirmed Italian patient, has been confirmed for COVID-19, around 14 Italians and one Indian, who were part of the team of the Jaipur COVID-19 confirmed case, are also initially confirmed positive for COVID-19.

Six (6) family members at Agra, who are family members of the COVID19 confirmed case from Delhi, are confirmed for COVID-19. In addition, two cases with high viral load have been detected in Telangana.