As General Bipin Singh Rawat has been appointed as first Chief of Defense Staff (CDS) of the nation, here is a close look of his uniform and the synergy symbol

The outgoing Chief of Army Staff General Bipin Rawat has been appointed as the first Chief of Defense Staff (CDS). The post of the CDS will play a crucial role in synergizing the three armed forces- Army, Navy and Air Force of the nation - and will act as a single-point advisor to the government and Prime Minister on all military matters.

The CDS will have the parent service uniform - so the Army uniform in case of General Bipin Rawat. The uniform will, however, be adorned with a synergized symbol which will be a combined image of symbols of all three armed forces of the nation.

#IndianArmy congratulates General Bipin Rawat on being appointed as the first Chief of the Defence Staff #CDS of the country. It is a proud & historical moment. The appointment would bring in enhanced #Synergy #Jointness #Interoperability in the Armed forces. pic.twitter.com/xEX919BFNW 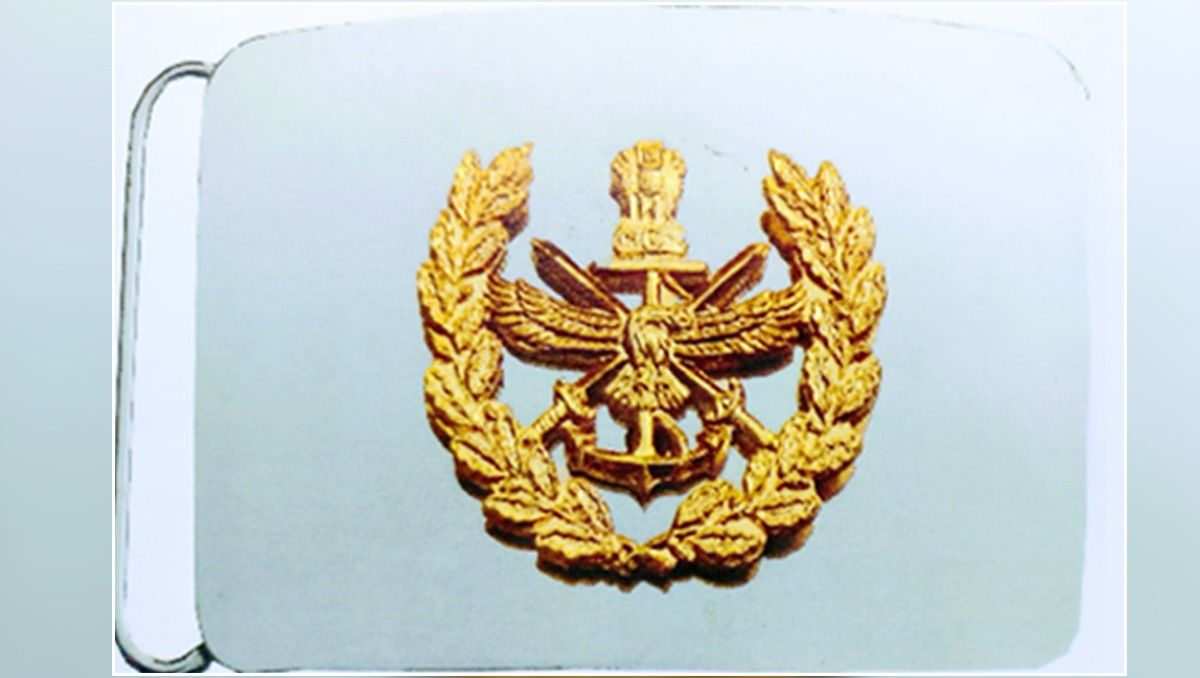 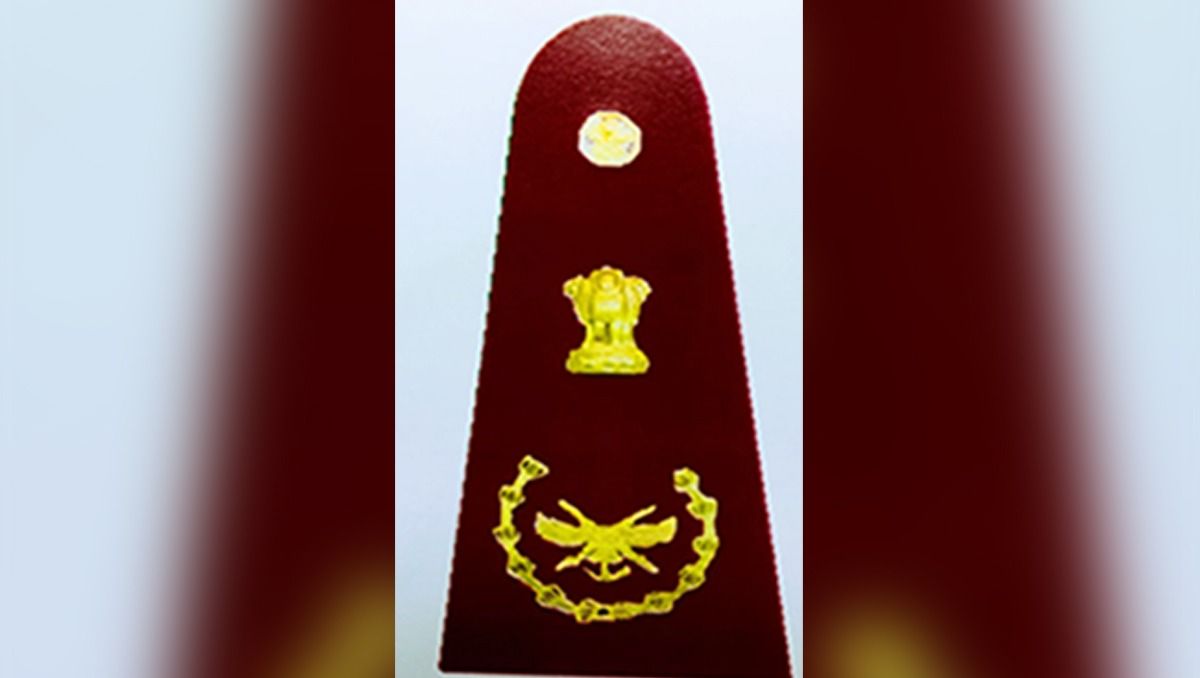 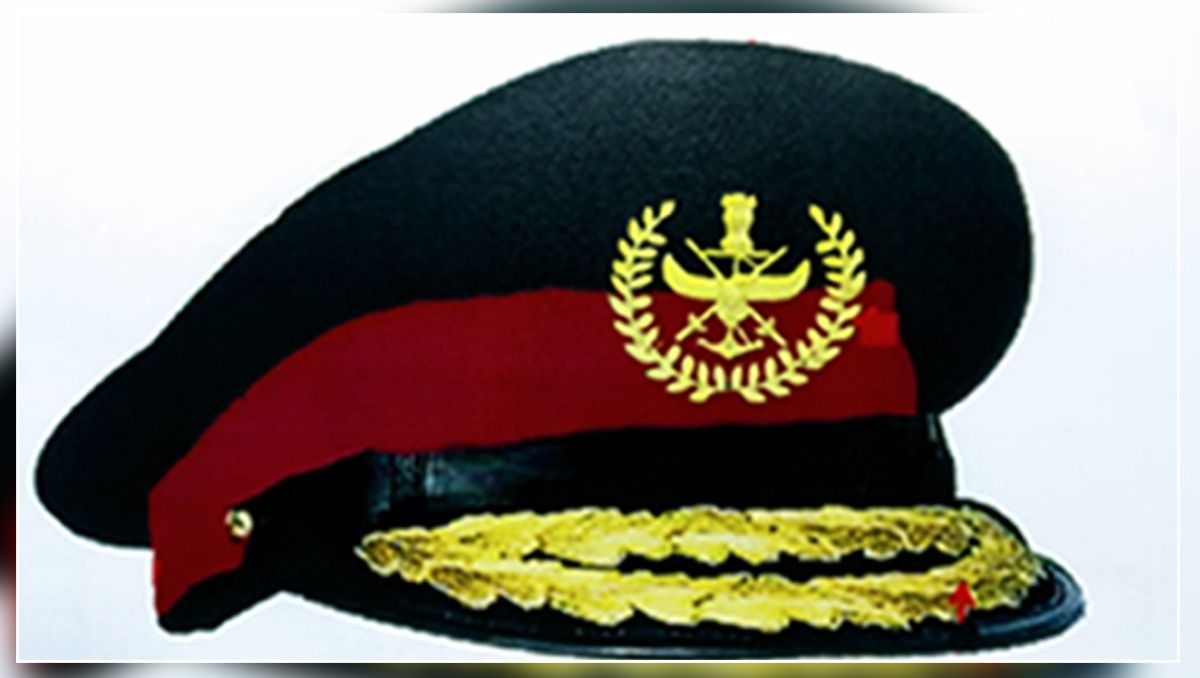 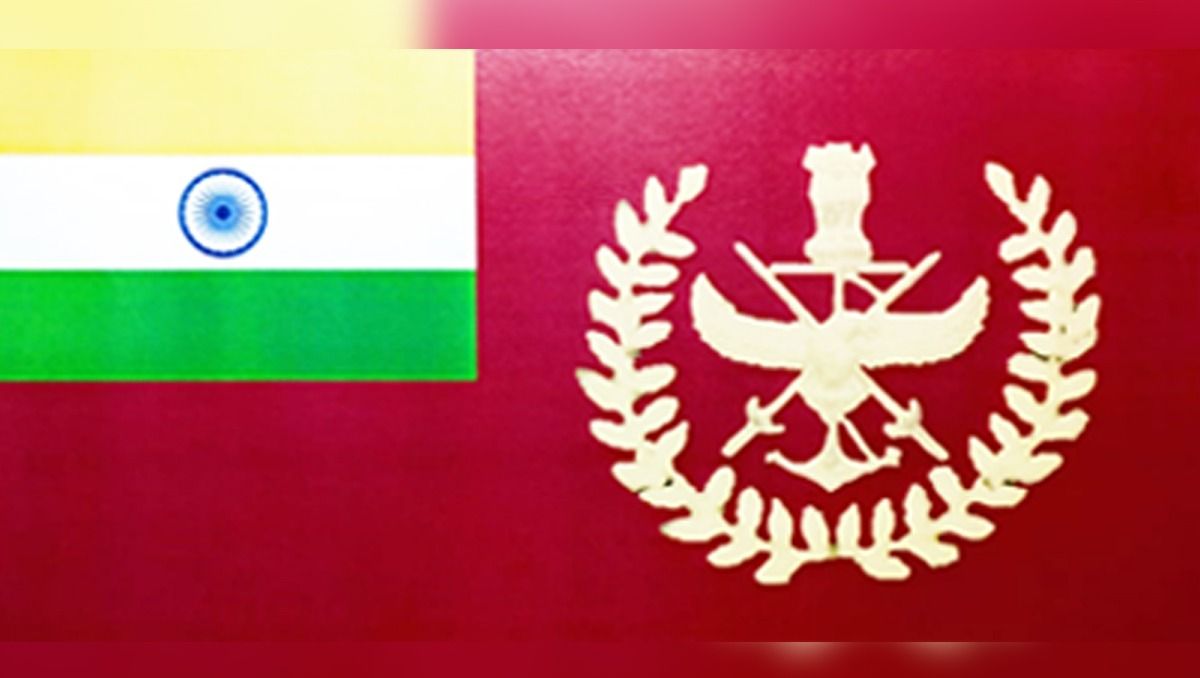 Role of the CDS

The CDS will be a single-point advisor to the government on all military matters. The CDS will focus on better utilization of funds and more efficiency in terms of procurement and synergy among the three armed forces Army, Navy and Air Force. Newly formed Defence Cyber Agency and the Defence Space Agency is also expected to be under the office of the CDS.