Delhi Records 139 Cases Of Dengue In October So Far; No Deaths Reported: SDMC

SDMC on Tuesday, October 11, informed that 139 cases of dengue fever have been reported in the national capital so far in October; no deaths registered. 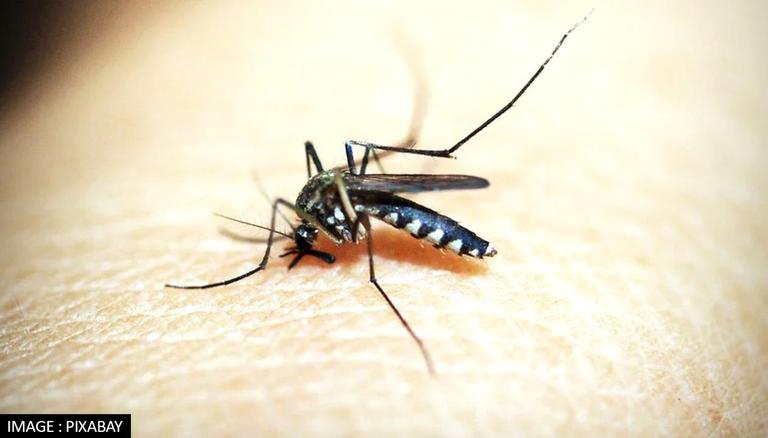 
The South Delhi Municipal Corporation (SDMC) on Tuesday, October 11, informed that 139 cases of dengue fever have been reported in the national capital so far in October. According to the SDMC's report for the week ending October 9, 480 cases of dengue fever have been documented in the national capital this year, although no dengue-related deaths have been reported.

Meanwhile, in the month of September, Delhi reported 217 dengue cases. Fever and hemorrhagic symptoms are caused by the Dengue Virus (DENV). DENV-2 is linked to more serious illnesses.

DEN-1, DEN-2, DEN-3, and DEN-4 are four closely related viruses that cause dengue fever. These four viruses are known as serotypes because they interact differently with antibodies found in human blood serum. Because there are four DENV serotypes, it is conceivable to become infected four times. Dengue fever season begins after the monsoon and lasts until the beginning of winter.

Meanwhile, researchers in Australia have discovered a bacteria that can sterilise a disease-carrying mosquito, and this strategy could be used to remove dengue, yellow fever, and Zika carriers in the future. According to a report by Voice of America, the study began in 2018 when scientists utilised a naturally occurring bacteria called Wolbachia to control mosquito populations. According to the scientists, if the idea works, it might be utilised to prevent future outbreaks in developing countries.

The bacteria reduced mosquito population by 80% in trials

Scientists released approximately three million yellow fever-causing male mosquitoes, also known as Aedes aegypti, at three sites in Australia's Northern Queensland state during the course of a 20-week experiment. Scientists raised the mosquitoes at James Cook University in Cairns and employed the Wolbachia bacteria to sterilise them before releasing them during the trials, according to Voice of America. Mosquitoes were now made carriers of a novel bacteria that fully stopped disease-causing viruses from replicating. The Wolbachia bacteria had induced a biological alteration in the reproductive parts of the mosquitos, according to the data. The sterilised mosquitoes were discovered to be altered in such a way that when they mated with their female counterparts, the latter produced eggs that would not hatch, according to experts.