Google Earth view, which is a collection of landscapes images available on Google Earth, recently added over 1,000 images to its view list.

Google Earth view, which is a collection of landscapes images available on Google Earth, recently added over 1,000 images to its view list including some stunning satellite images of India. Following the addition, the repository now has over 2,500 birds-eye view images of the planet’s stunning places across seven continents. The Google application shared the news on twitter telling the followers that explore the beauty of the planet to Earth View.

Explore the beauty of the planet through Earth View. We've added 1,000 new images to our gallery and Chrome extension. Peek behind the scenes to see how it came to be. https://t.co/2yCNzr6E4E pic.twitter.com/h7mZB9NNf6

Multiple images from the Indian Subcontinent

Read: Free WiFi Project To Continue In India Despite Winding Down Of Google 'Station' Program 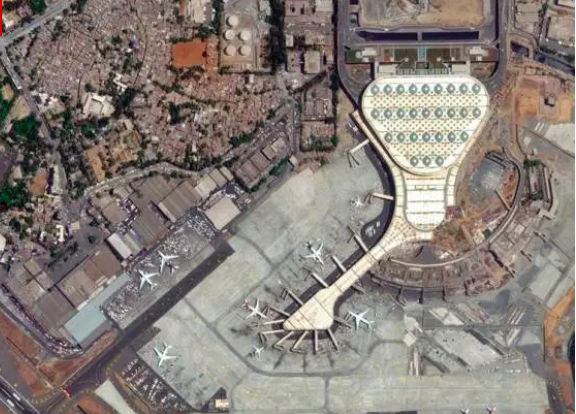 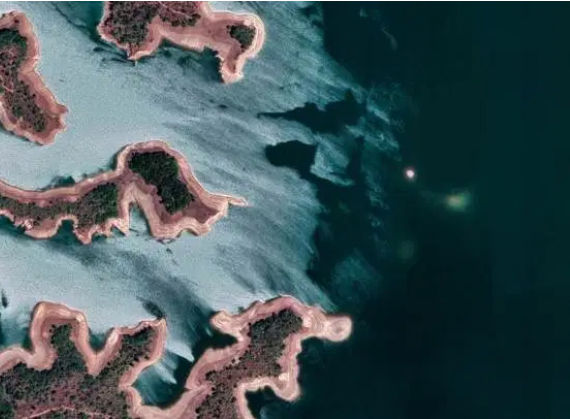 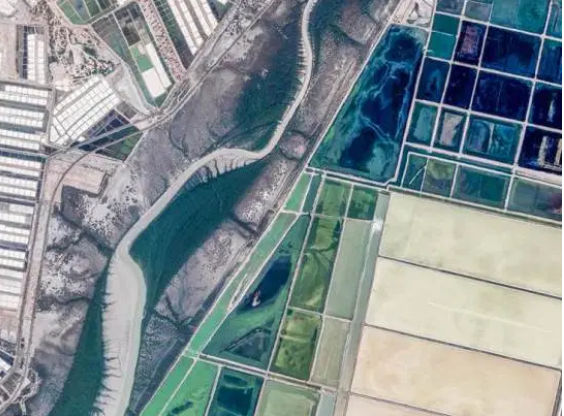 Google Earth product manager Gopal Shah taking to his blog wrote “Over the last decade, the collection has been witnessed by millions around the world as wallpapers for Android devices, screensavers for Chromecast and Google Home, and as an interactive exhibit in Google Earth’s Voyager. Today, we’re making our biggest update to Earth View by adding more than 1,000 new images to the collection.” He added, "Earth View has the power to elevate our minds from our tiny screens to outer space. My hope then is this funny, little project - along with Google Earth as a whole - moves us to care more deeply about this strange but kaleidoscopically beautiful planet.”

Google Earth is a computer program that renders a 3D representation of Earth, based primarily on satellite imagery. The program maps the Earth by superimposing satellite images, aerial photography, and GIS data onto a 3D globe, allowing users to see cities and landscapes from various angles.