The amendments by the State Assembly were made in the Karnataka Police Act 1963 in order to curtail booming online gambling through electronic devices. 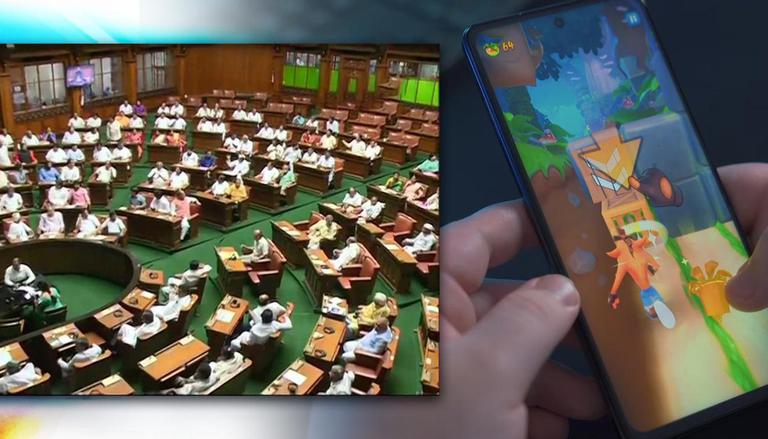 
In major developments, Karnataka Assembly sanctioned amendments in a 1963 Act that sought to ban online gaming. As per reports, the amendments were made in the Karnataka Police Act 1963 in order to curtail booming online gambling through electronic devices. The bill was introduced in the assembly by the state Home Minister Araga Jnanendra.

The amendments for the bill were proposed following increased reports of cyber fraud in the state. As per reports, the bill not only proposes to ban online gambling but also introduces a clause that may ban online "game of skill." The announcement comes after the Karnataka Cabinet suggested imposing a ban on online games that included transactions from electronic devices like mobile phones and computers. The bill will be discussed in the Karnataka legislative assembly this week, the Bangalore Mirror reported.

According to the Confederation of All India Traders (CAIT), the said bill will hugely impact the Indian Gaming Startup industry comprising of over 600 companies, including Dream 11, Nazara, MPL, Games 24x7, and PayTM First Games. In a letter addressed to the Chief Minister of Karnataka Basavaraj Bommai, CAIT National General-Secretary Praveen Khandelwal raised the issue of severe threat the ban imposes on the Indian gaming industry. "Unfortunately, the bill does not distinguish between a game of skill and game of chance," he wrote. It is noteworthy that games of chance pure gambling and game of skills are ones played based on a person's gaming skills. "However, by including the game of skills in the ambit of the bill, it has not only gone against established jurisprudence but threatens a thriving Indian gaming start-up sector," Khandelwal added.

The letter also highlighted that the Bill will encourage illegal offshore gambling since the betting apps can operate in grey markets. "Once the bill bans online skill gaming, law-abiding Indian companies will exit the market and uses built on to harmful offshore betting apps," he wrote.  Additionally, through the letter, Khandelwal urged the Karnataka Government to review the Bill and revise the "strong and stable" statutory mechanisms for online skill games.