Prime Minister Narendra Modi has issued a statement on the unfortunate accident suffered by veteran actor Shabana Azmi on the Mumbai-Pune expressway on Saturday.

Taking to Twitter, PM Modi has tweeted the following:

The news of @AzmiShabana Ji’s injury in an accident is distressing. I pray for her quick recovery.

At the time of writing, Shabana Azmi's condition is said to be stable, though she has suffered injuries. Her husband Javed Akhtar was also in the same car at the time of the accident but has emerged unscathed. He was seen speaking on the phone outside the MGM hospital in Panvel where she has been admitted. Shabana Azmi's brother Baba has been to visit at the hospital, and as per reports, she will be shifted to Kokilaben Hospital in Mumbai shortly.

The accident took place at around 3:30 pm, as their Tata Safari SUV rammed into a truck, suffering significant damage. Shabana Azmi was photographed with heavy bruising on her face, while the deployed airbags were also evident. 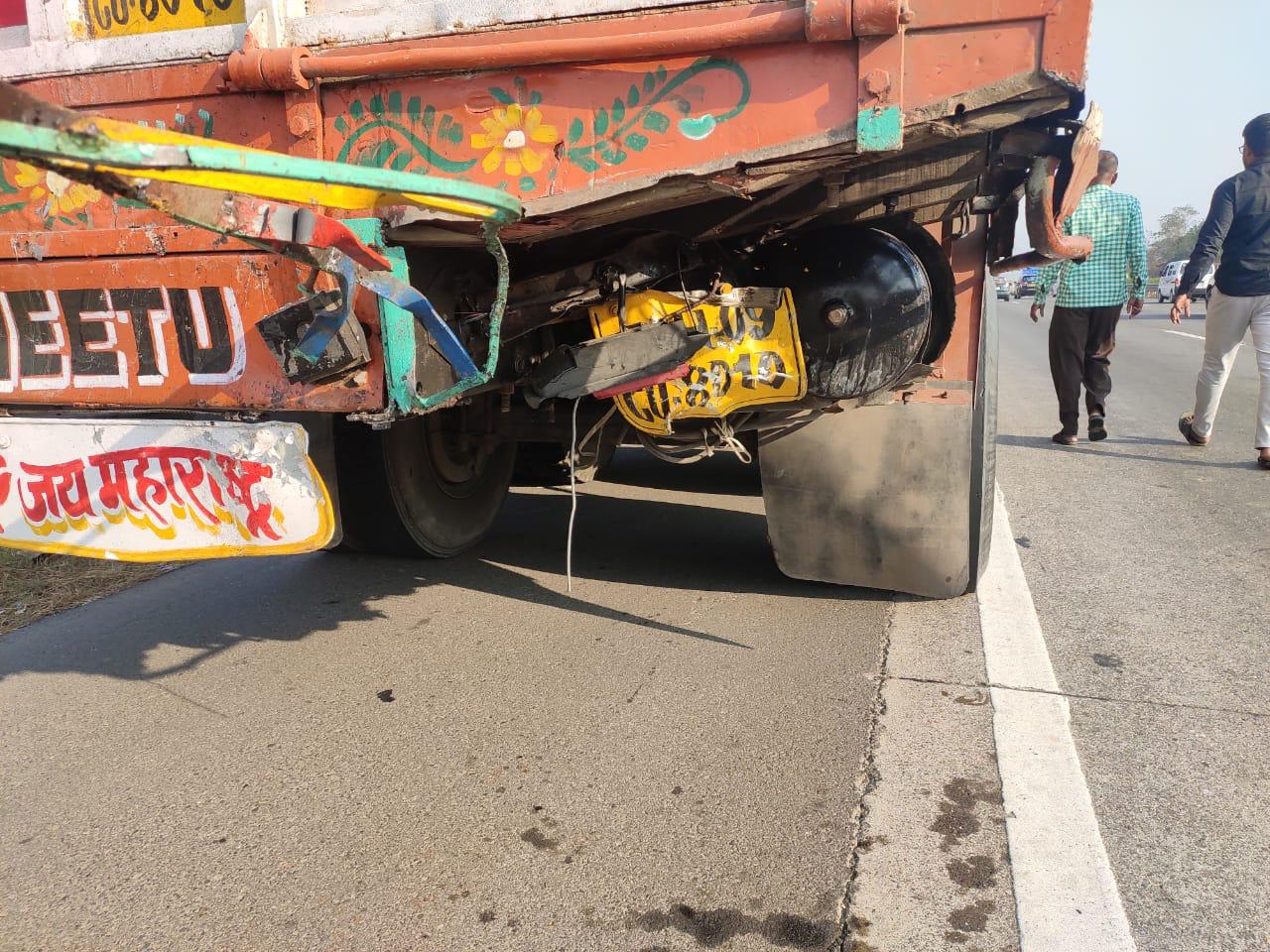 The incident took place near Khalapur, over 60 km from Mumbai, confirmed Raigad Superintendent of Police Anil Paraskar. A local police official said the car driver was apparently trying to overtake another vehicle and rammed into the truck. One more person who was travelling in the car sustained minor injuries, he added. His identity is as yet unknown.

Maharashtra Minister Ashok Chavan took to his Twitter handle and wrote: "Spoken to Medical Officers of MGM hospital in Panvel on phone to enquire the health of @Javedakhtarjadu & @AzmiShabana. Praying for their speedy recovery." [sic]. Azmi's spokesperson said the actor was undergoing a check-up. "She is fine, nothing to worry about," the spokesperson added.

A number of members from the film industry have also shared their prayers, including Swara Bhasker and Ranvir Shorey, while A-listers Varun Dhawan and Shraddha Kapoor have appealed for pictures of a stricken Shabana Azmi to not be shared.