Ratan Tata mentioned about a Labrador, named Myra, in his post on Instagram who was abandoned and people online helped him to find her a family for adoption.

Industrialist Ratan Tata reportedly took to his official Instagram account to share an appeal for a dog named Sur who he said was looking for a loving home for adoption. In his post on Instagram, the philanthropist wrote that the 10-month-old dog has changed family multiple times.

Tata, who is renowned for his love for dogs, appealed to his 1.3 million Instagram followers to help find Sur a family in Pune. He shared an adorable picture and a video of the dog online saying that Sur no longer has a family to take care of him. He wrote, “One can still see the spirit and love she carries and the hope to belong somewhere. It is heartbreaking to get attached to someone never to see them again”.

Read: Dog Gets Scared Of A Hyena While Watching 'The Lion King', Netizens In Splits

Read: Walk The Dog Or No? Italians Unsure What Virus Decree Allows

He also mentioned about a Labrador, named Myra, who was abandoned and people online helped him to find her a family for adoption. He said, “The last time, all of you generously helped me find Myra a loving family". "I hope together we can do the same for Sur", he added. He also shared a link to a form asking people to fill it out in case they were interested in taking the dog in. "Please do not try to adopt Sur in order to get Mr. Tata's attention," the form warns people against fake entries.

The post has garnered over 2 lakh likes and users have poured in heart-warming comments for the dog. “Please I will really love to have him as my friend”, wrote an Instagram user. “An Absolute Legend”, wrote another. Tata is extremely passionate about dogs and his group has a dedicated focus on animal safety and security as per reports. A few weeks ago, he posted about the dog named Goa saying that he was the friend that he anxiously looks forward to seeing at the office every morning. 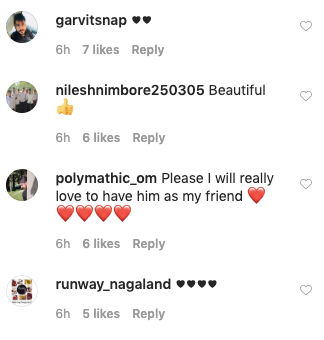 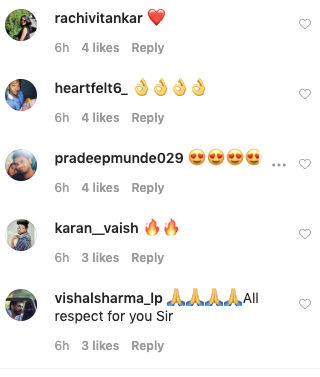