The last 24 hours have seen the real facts of the alleged TRP scam come to the fore exposing the TV Today Network Limited. The original FIR accessed on Thursday had busted Mumbai Police Commissioner Param Bir Singh's claim that Republic TV is responsible for manipulating ratings. In fact, it is India Today who was specifically named in the FIR filed by the Deputy General Manager of the Hansa Research Group Private Limited.

Moreover, OpIndia revealed that the BARC Disciplinary Council did not find India Today's explanation on the 'buoyancy of the channel' in Mumbai and Bengaluru satisfactory. Ruling that the "abnormal increase" in viewership could not be justified, it decided to issue a warning to India Today besides imposing a fine of Rs.5,00,000. While the possibility of India Today appealing against this order dated July 31, 2020, cannot be ruled out, OpIndia added that the fine has not been paid until now. These developments have strengthened the calls for Param Bir Singh's resignation. The genesis of the claim

While the Mumbai Police Commissioner addressed a press briefing on Thursday alleging the busting of the 'manipulation of TRP' racket, the FIR filed on October 6, 2020, threw light on the actual sequence of events. It was the arrest of Vishal Bhandari- the Relationship Manager of the Hansa Research Group Private Limited that led to a complaint being lodged with the Mumbai Police by Nitin Deokar, the Deputy General Manager of the same company.  This company is responsible for installing and maintaining the Bar-O-Meter of the BARC.

Bhandari claimed that India Today and other channels instigated him and offered money to panel homes, where Bar-O-Meter is installed.  As per Bhandari’s own confession to the BARC Vigilance team, a person named Vinay paid him Rs.5000 as commission for distributing Rs.1000 among 5 panel homes. An audit inquiry by BARC confirmed that 5 households were indeed bribed to watch India Today daily for a minimum of two hours from November 2019 to May 2020.

However, instead of probing India Today's role, the Mumbai Police wrote to BARC's Vigilance officer on October 7 alleging that Bhandari had induced some panel houses to watch Republic TV every day. Moreover, it sought Republic TV's viewership data and other documents for further investigation. It is pertinent to note that the Mumbai Police Commissioner Param Bir Singh made no mention of the fact that India Today was named in the original FIR. 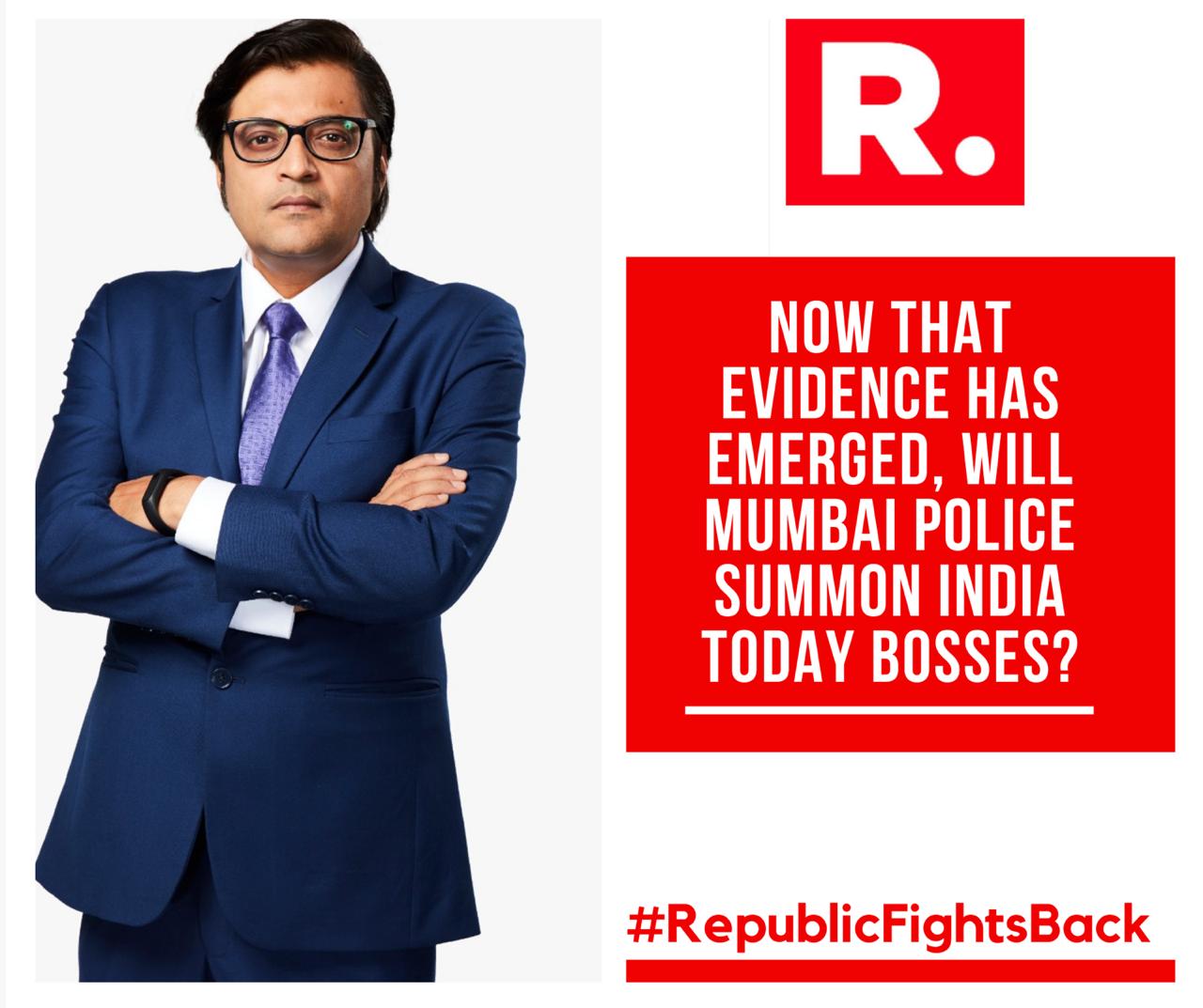 Following Republic TV's revelation, Param Bir Singh attempted a face-saver by giving India Today a clean chit while admitting that it was mentioned in the FIR. Furthermore, Tejal Solanki- a crucial witness in the case also confirmed to Republic TV that she was offered financial compensation to watch India Today. This was followed by police personnel being stationed outside her house. Meanwhile, the Hansa Hansa Research Group Private Limited issued a statement backing the contents of the FIR. CEO Praveen Nijhara reiterated that the FIR was lodged only after an internal investigation was conducted.

#RepublicFightsBack | HEAR THIS: The main witness in the case has gone on-record and named India Today as the English TV channel for which financial compensation was allegedly provided to gain viewership. Republic not named pic.twitter.com/JGQkwG8mRH 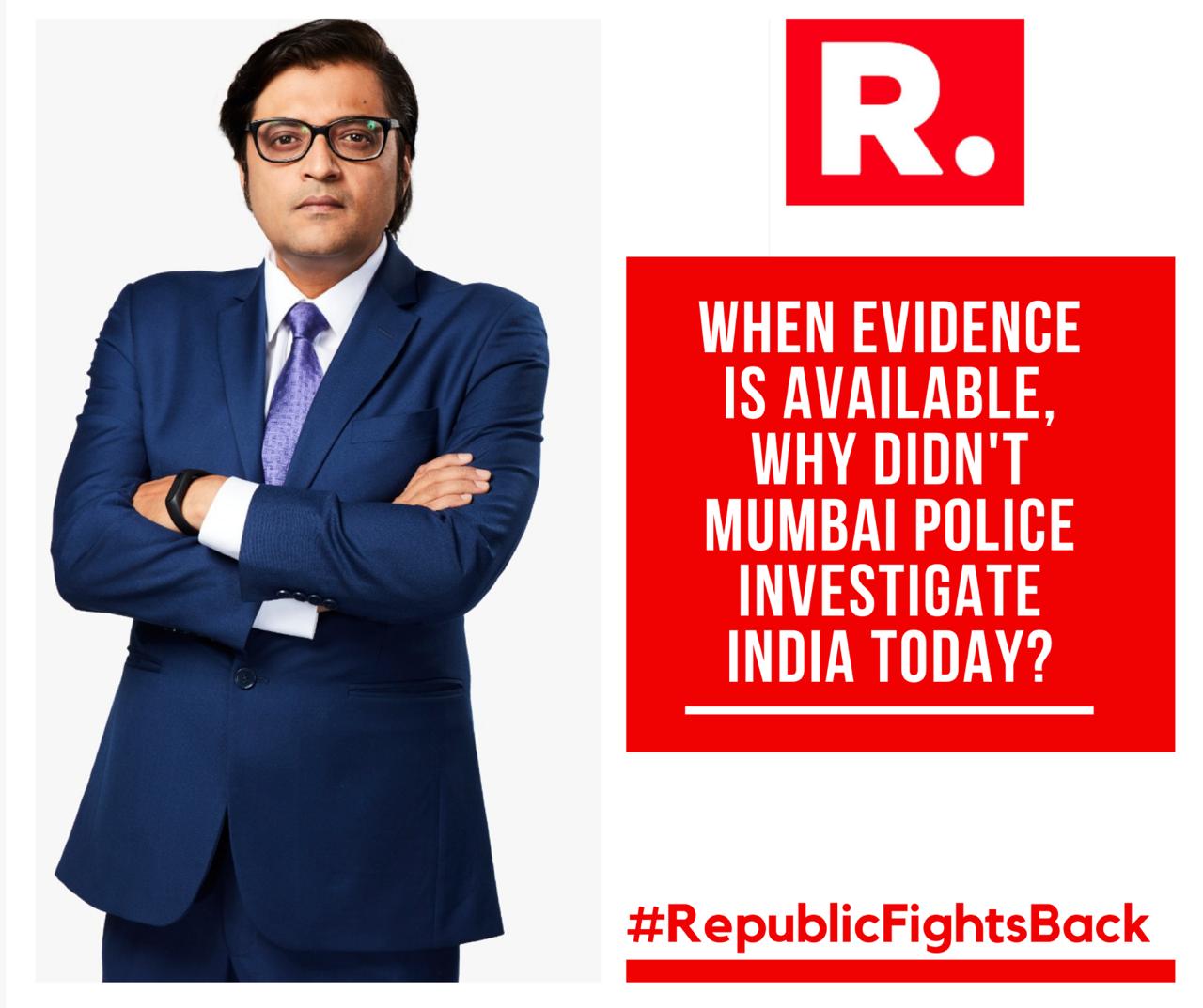 In a fresh statement after the new developments, Republic Media Network's Editor-in-Chief Arnab Goswami questioned the Mumbai Police Commissioner on his refusal to act against India Today. He made it clear that Republic TV was being targeted for its coverage in the Sushant Singh Rajput death case, Palghar mob lynching case and the Hathras coverage. Opining that Param Bir Singh had no "moral, legal and ethical" right to continue as the Police Commissioner, Arnab announced that Republic TV will take strong legal action against him. 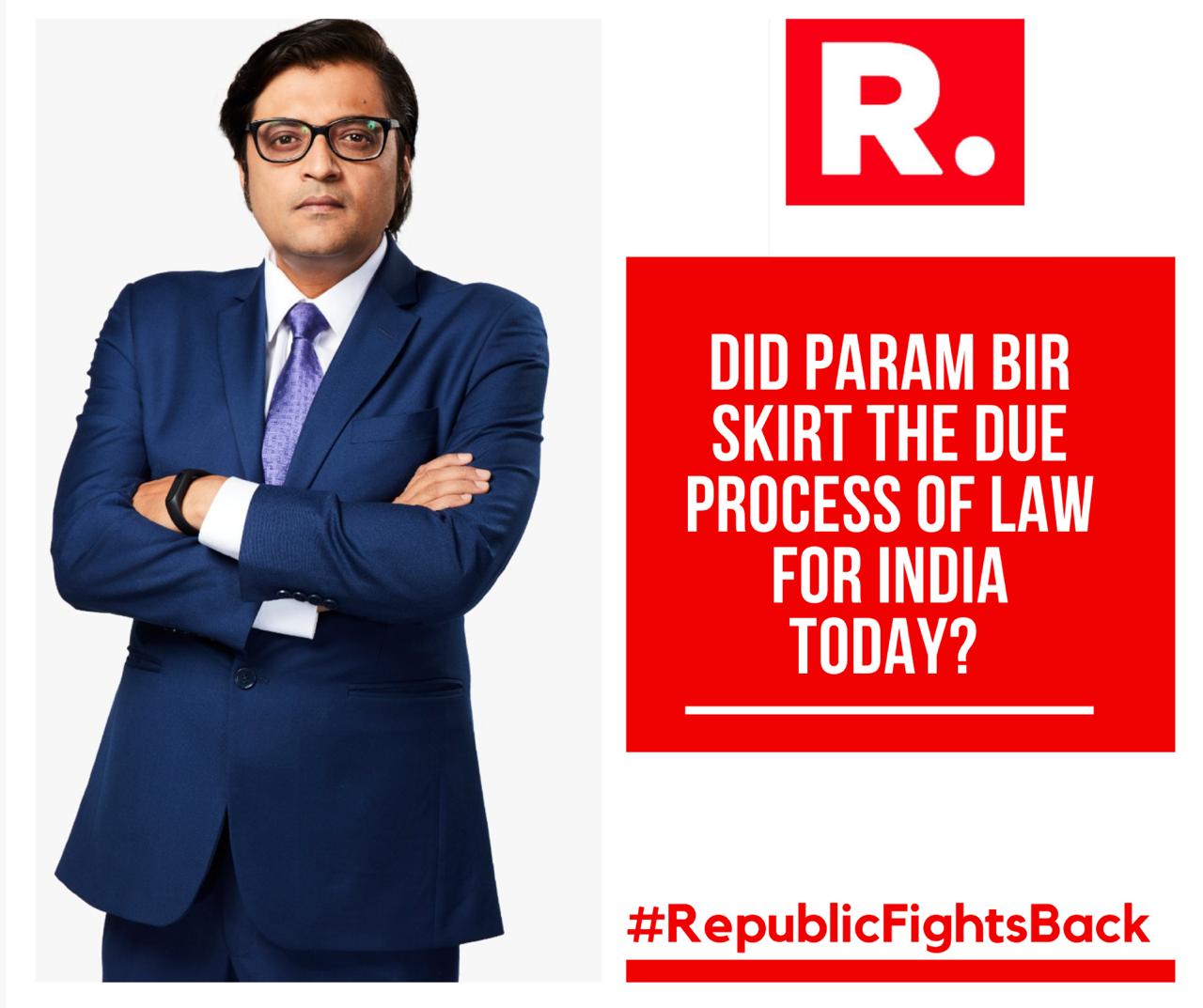 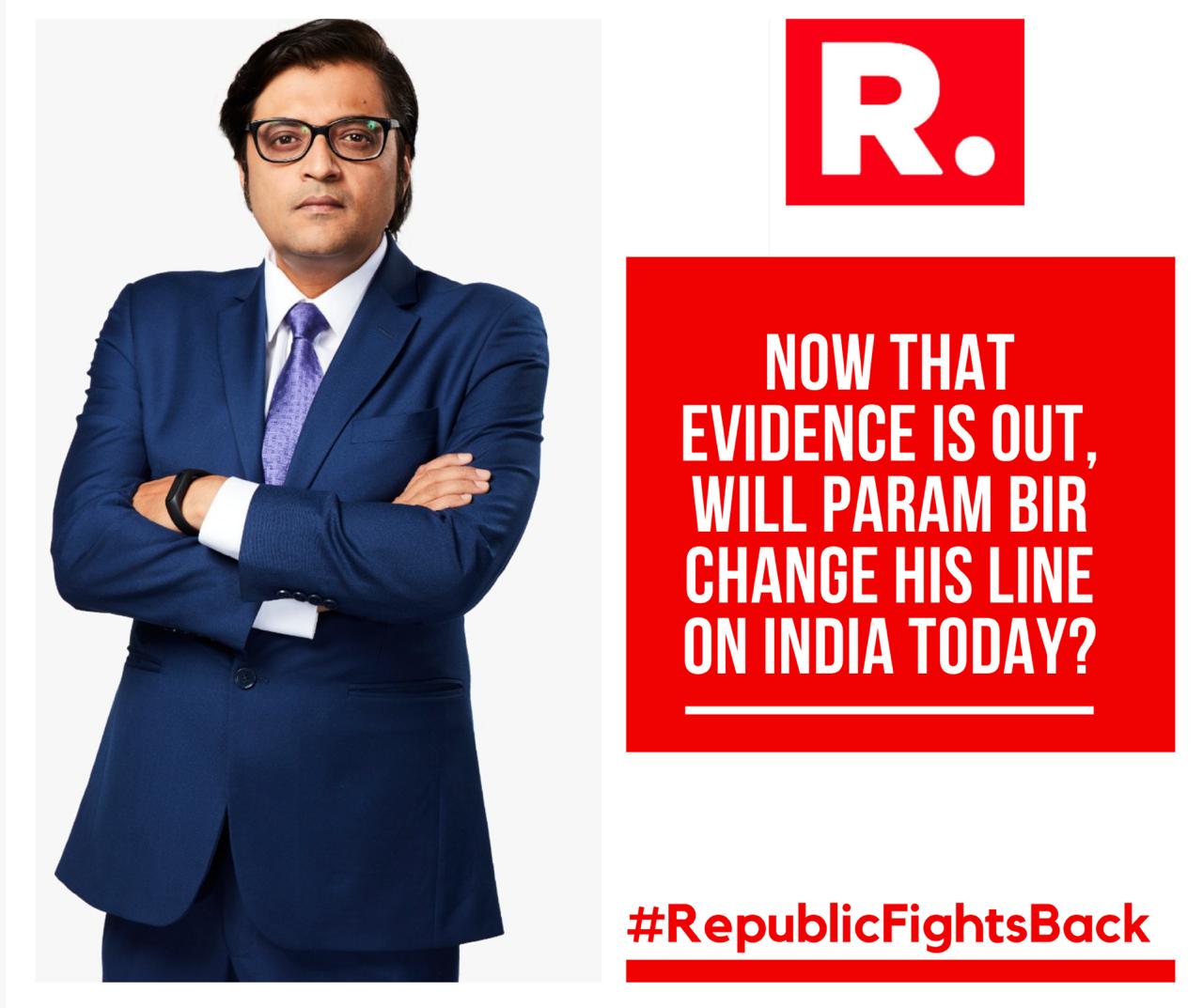