Prime Minister Narendra Modi on Saturday interacted with 'Nari Shakti Puraskar' awardees at his official residence at New Delhi's 7 Lok Kalyan Marg. He was accompanied by Union Women and Child Development Minister Smriti Irani and MoS Debasree Chaudhuri. The meeting was held on the occasion of International Women's Day.

During his interaction with the women, PM Modi said, "When you started your work, you must have done it as a mission or to do something valuable in life or would have just gone with the flow. It must have not been for reward but today you've become an inspiration for others." 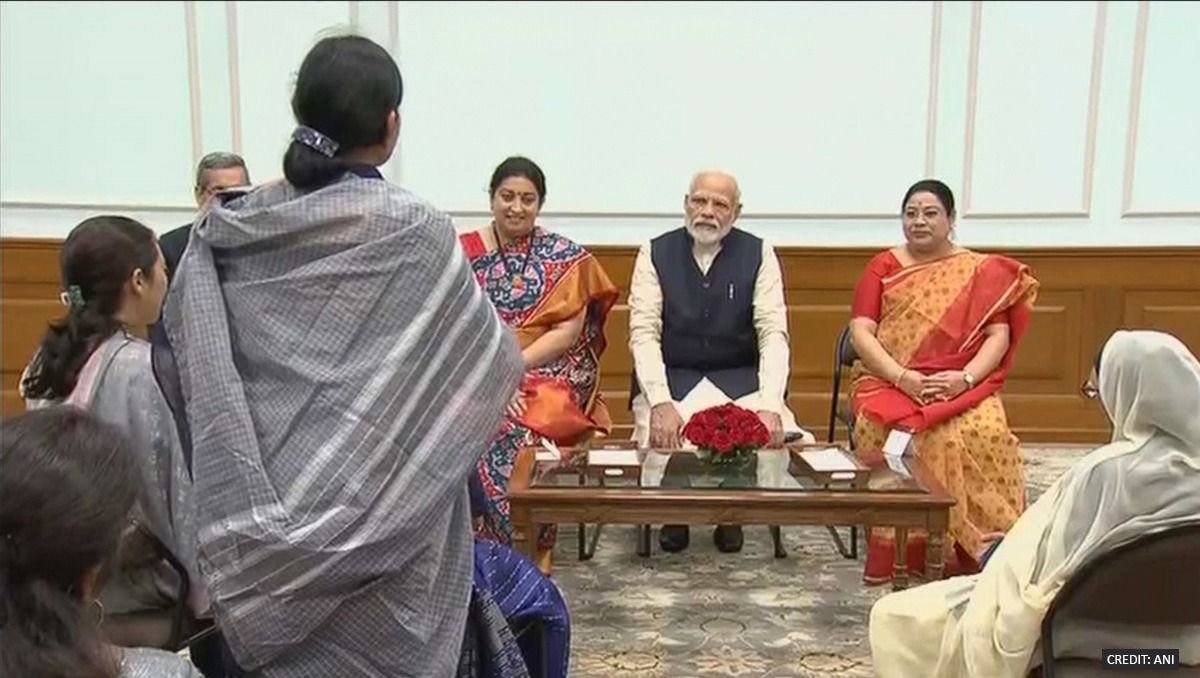 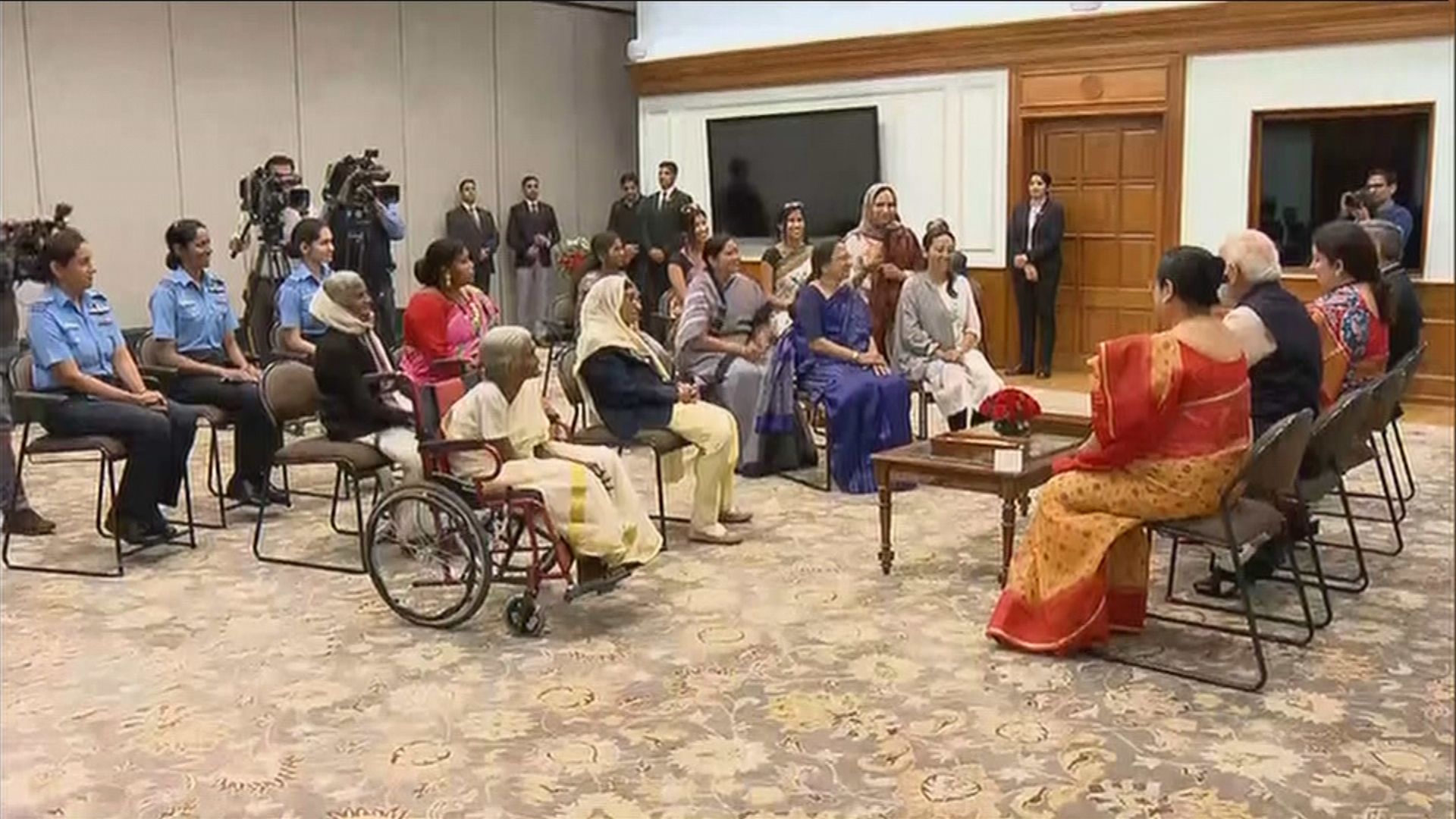