On this day in history,  Jan. 25, 1959, a Jet passenger service  American Airlines Boeing 707, nick-named Flagship California, took off for the first time from LA. It landed at New York's Idlewild Airport, after about 5 hours of tedious air journey, and became the world’s first transcontinental flight Boeing 707 and Douglas DC-8 airliners. The flight earmarked the air travel expansion as, according to archive reports, Delta and United began flying DC-8s later that year in the US. American Airlines was the first-ever roundtrip transcontinental flight that flew taking the commercial aviation to a height and opening a different prospect for flyers.

While Pan Am was the first US carrier to offer jet service, it flew one way from New York to Paris in 1957. According to sources of Sun-Sentinel, the American Airlines was the first air carrier that commenced a nonstop coast-to-coast service in the US  and was also recorded the fastest L.A.-to-New York round journey in a piston-powered Douglas DC-7. Curator of the C.R. Smith Museum at the American Airlines headquarters in Fort Worth, Texas, Ben Kristy told the newspaper that the introduction of jet service rivalled the DC-3 flight 30 years earlier and contributed a great part in revolutionizing how the aviation industry worked. The flight also slashed transcontinental travel time by almost half and the passengers paid decent $10 surcharge for the tickets. According to Sentinel, the 1959 one-way coach fare would cost a traveller $115.50, approximately $700 in 2021 dollars but the American Airlines round trip ticket was priced at a modest  $352.50, or $2,136 in 2021 dollars.

Read: National Tourism Day 2021: Know About The History And Significance 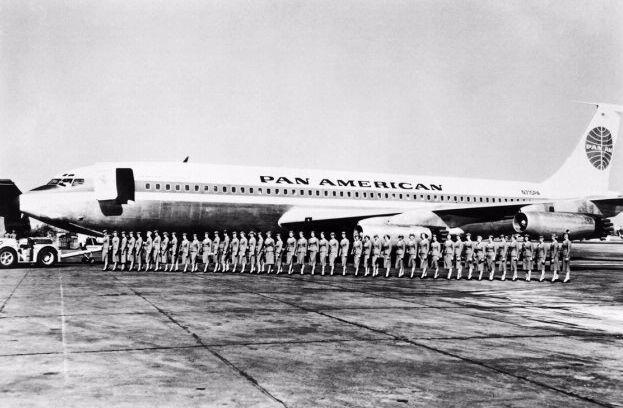 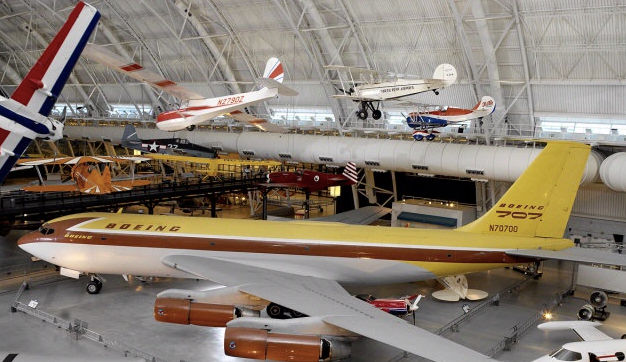 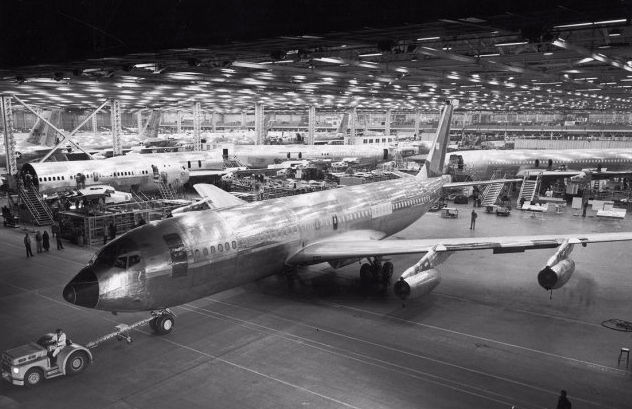 The first flight took off at 35,000 feet above the groundbreaking the records for the propeller planes that flew nearly 20,000 feet. Bad weather was reported at the time of the takeoff. Within a few years of the 707 being introduced, all the major airlines replaced their piston aircraft with jets because the customer demand for jets was that high, Kristy told Sentinel in a statement. According to Air and Space magazine the British de Havilland D.H., 106 Comets and Soviet Tupolev Tu-104s had entered service earlier but the introduction of 707s and DC-8s in the aviation industry was much more impactful and had greater range, and more travellers and proved more profitable in the long run.

Read: Column: Brady Moves On, Making History With Every Throw