A day after Priyanka Gandhi Vadra's scooter ride, sources report that the Congress politician who offered Vadra a ride has been fined by Lucknow traffic police

A day after Congress UP (East) General Secretary Priyanka Gandhi Vadra's scooter ride, sources report that the Congress politician who offered Vadra a ride has been fined by Lucknow traffic police for flouting rules. The driver - Dheeraj Gurjar has been fined Rs.6300 in total for travelling without a helmet and travelling with a pillion rider without a helmet. Sources report that the police fined Rs. 2500 for the driving licence, Rs. 500 for helmet, Rs.300 for traffic violation, Rs.300 for faulty number plate and Rs. 2500 for improper driving. 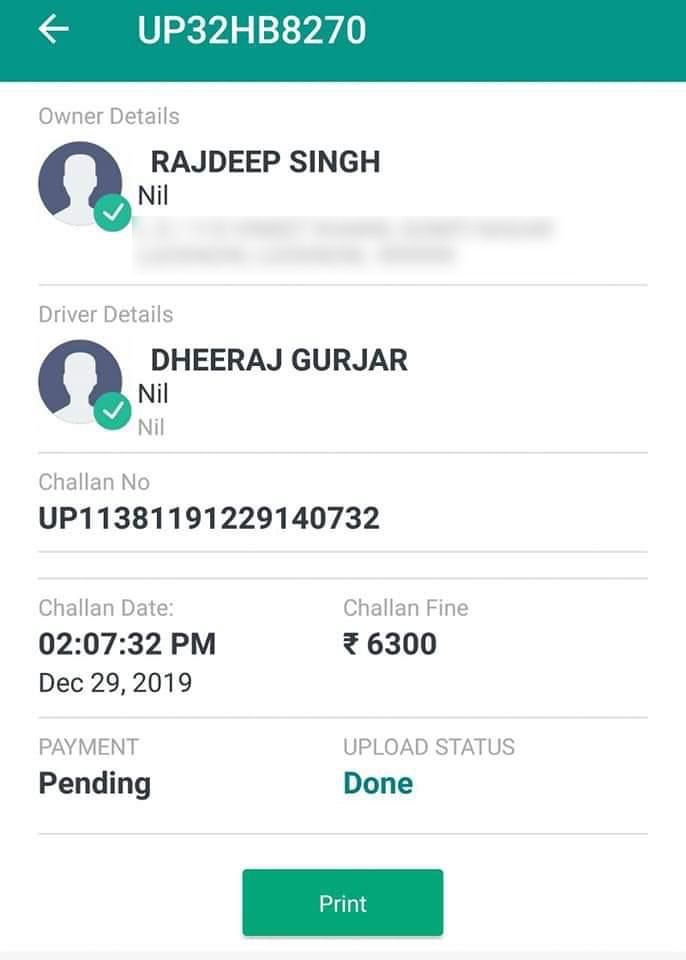 Rebutting Congress UP (East) General secretary Priyanka Gandhi Vadra's claims of strangulation by police, Lucknow SSP Kalanidhi Naithini on Saturday said that the claims were false. Naithini revealed that the area in-charge - Dr Archana Singh had reported that Vadra's car was moving in an unscheduled route. Singh has further reported that the police had not 'heckled or strangulated' Vadra on her visit to a victim's house.  Archana Singh had reportedly lost her brother a day before and yet was committed to her work.

On Saturday, Vadra stated that after attending an anti-Citizenship Amendment Rally in Lucknow, Uttar Pradesh Police had stopped her from meeting the IPS officer Darapuri's family. She claimed that when she tried to go on foot, she was stopped and then attempted to travel on a scooter to the family's house.  She added that the police physically assaulted me by pulling her and choking her.

She said, "After my program, I was on my way to meet the family members of Former IPS officer SR Darapuri. The police stopped us mid-way and did not let me go. When I asked the reason, they just told me that they can't let me go ahead." Gandhi added, "I decided to get out of the car and walk. As soon as I started walking, the police physically assaulted me by pulling me and choking me. After this, I sat on a two-wheeler but they stopped that too."

Priyanka Gandhi claims UP police assaulted her, travels on a scooty to meet protesters