In a massive development in the Priyanka-Rana link that was found through the sale of an MF Husain painting, Republic TV has now accessed emails between Congress' Milind Deora and arrested Yes Bank CEO, Rana Kapoor. Milind Deora who is said to have mediated the deal between Priyanka Gandhi Vadra and Rana Kapoor had written several emails to follow up the sale of the Rajiv Gandhi portrait that was eventually sold to the Yes Bank founder for 2 crores.

In the conversation, Milind Deora writes a long message saying, "need to know when the check is ready" and that "further delays can put an impression that Yes Bank is not serious." He can also be seen putting pressure on Rana in his repeated mails to the latter saying, "when will you hand over the check to PG? (Priyanka Gandhi) and "her mother and her want the check next week," seemingly referring to Sonia Gandhi and Priyanka Gandhi Vadra.

Speaking on the documentary evidence that was recovered, former Mumbai Congress President Milind Deora said, "I have no information about it. Kindly send me the email you people are using. I don’t have any idea about it." 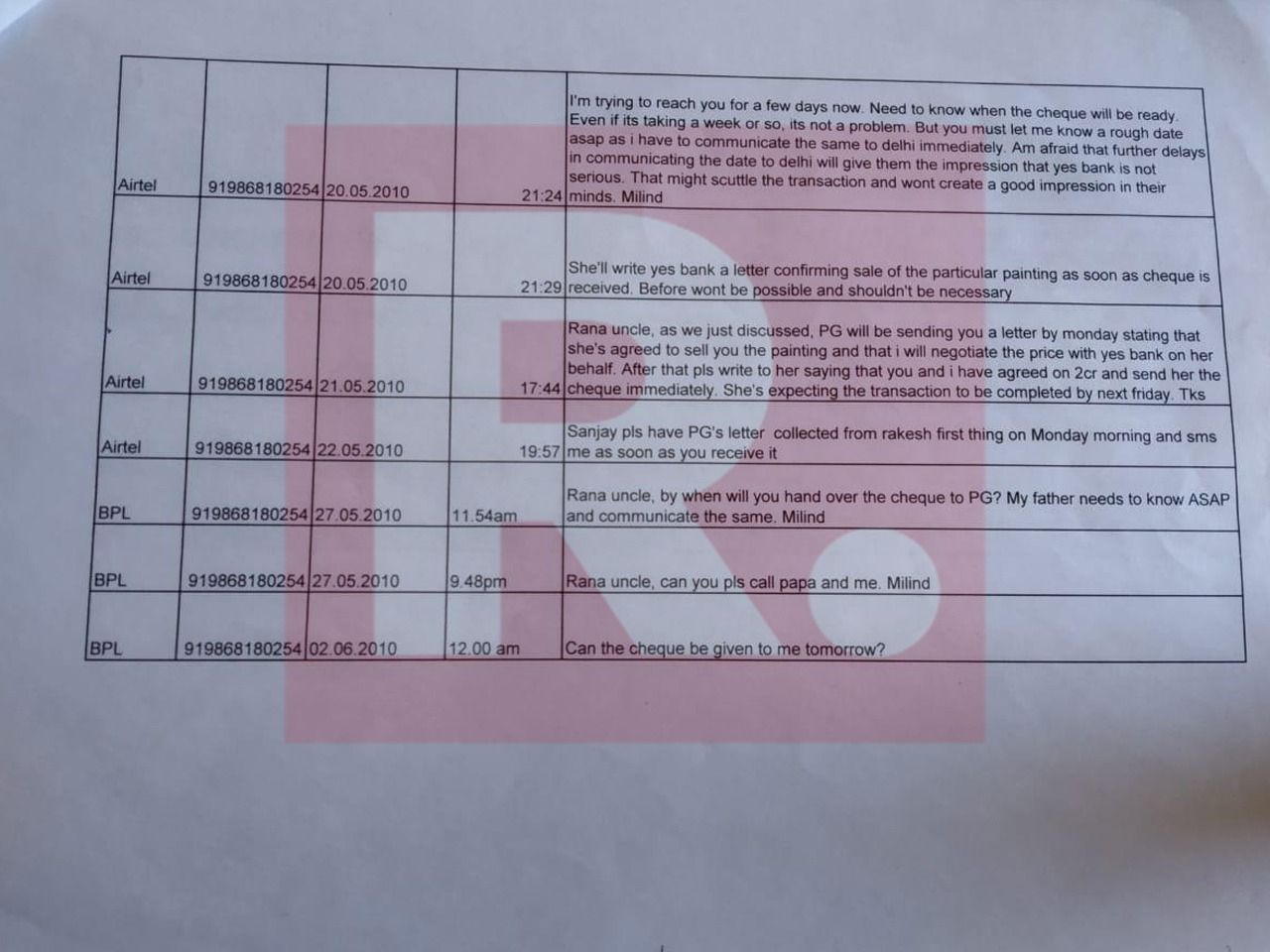 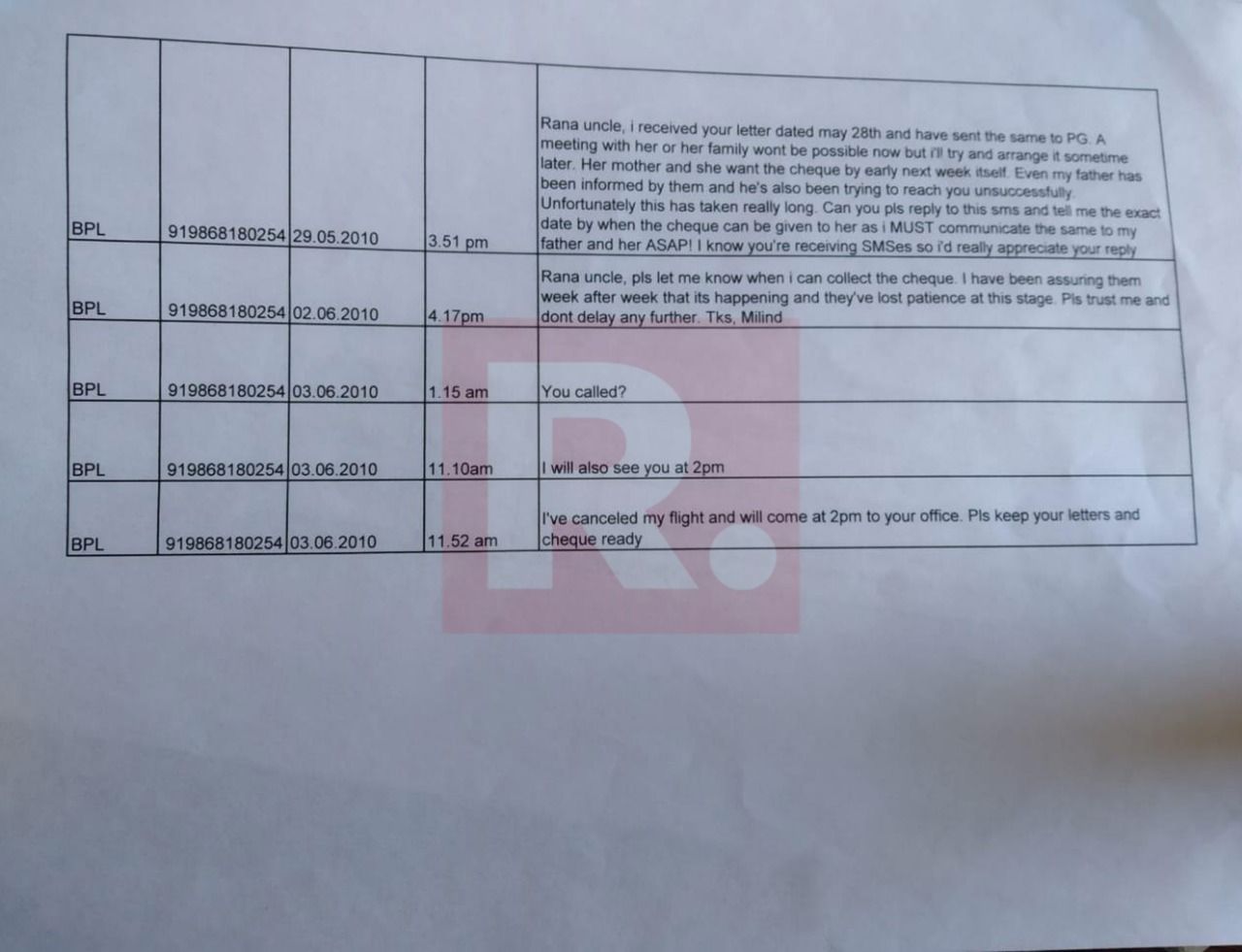 As per the details recovered by sources, the Rajiv Gandhi's portrait which was sold to the Yes Bank founder was indeed the property of the Congress party made during the Centenary celebrations. It was, however, allegedly not Priyanka Gandhi Vadra's property.

It is also reported that the selling price of the painting which was sold at Rs 2 crore was decided by Priyanka Gandhi herself and wasn’t analyzed by an expert. The sale of paintings requires certificates from experts for valuation seemingly raising questions over their connection.