Mayawati has also said that the poor condition of roads has led to several potholes which has further resulted into increasing reports of road accidents. 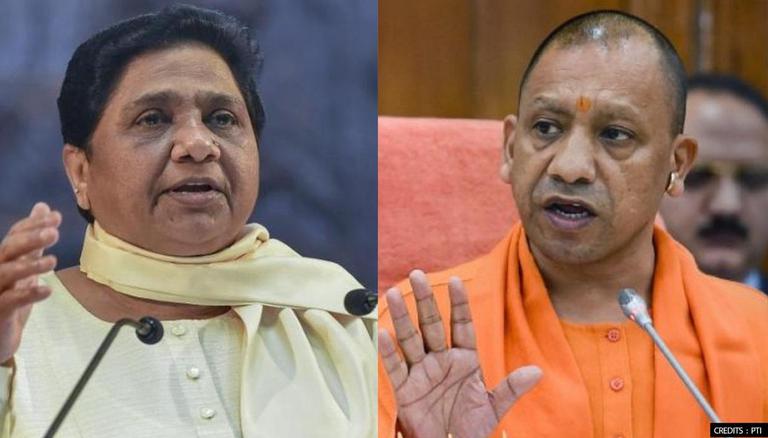 
After alleging the Uttar Pradesh Government of deteriorating medical facilities, now the Bahujan Samaj Party (BSP) Supremo Mayawati has accused the Yogi Adityanath-led Government of increasing road accidents and deaths. Taking to Twitter, Mayawati wrote, 'In UP, like law and health system the public life is suffering due to poor condition of roads'. Recently on September 9, the BSP Chief had expressed concerns over the condition in the state hit by a mysterious viral fever and dengue.

BSP Chief Mayawati says UP roads are under poor condition

In another tweet, Mayawati strongly criticised the State Government adding that no matter how many slogans and claims are raised but the conditions of the road are so bad that people are not being able to understand it.

The back-to-back allegations from the BSP are coming ahead of the UP Polls 2022 for which all the political parties have started campaigning in the state. Apart from the BJP, BSP, and SP political parties including Congress, APP, AIMIM has also started roadshows.

Mayawati's attack on UP Govt

The BSP President had earlier said that she is concerned about the condition in the state hit by a mysterious viral fever and dengue. Taking to Twitter, BSP chief Mayawati had mentioned that Uttar Pradesh being, in the middle of an epidemic situation with the outbreak of dengue, viral fever, as well as COVID-19, is engulfed in a serious situation. Furthermore, attacking the medical administration, she had alleged that several patients are dying because of poor medical arrangements and the government needs to pay attention to it.

In the latest development, Congress has asked Uttar Pradesh Assembly poll ticket aspirants to pay Rs.11,000 while submitting their application. While Prime Minister Narendra Modi had a complete poll bugled tone in the recent event of the state where he highly praised Chief Minister Yogi Adityanath's leadership. On the other hand, a case has been filed against UP CM in Bihar's Muzaffarpur court on Monday, seeking action against the BJP leader for his 'Abba-Jaan' remark. The Aam Aadmi Party launched a 'Tiranga Yatra' in Ayodhya on Tuesday with a huge crowd of AAP workers gathered for the Yatra that commenced from the Gulab Bari town in Faizabad.