BJP's Meenakshi Lekhi gave a befitting reply to Congress leader Adhir Ranjan Chowdhury in the Lok Sabha on Wednesday over his attack on RSS founder K B Hedgewar. Adhir Ranjan Chowdhury during his speech tried to imply that RSS was influenced by fascism claiming that RSS founder K B Hedgewar's teacher (B S Moonjie) had met with Italy's dictator and fascist thinker Mussolini.

Read: BJP Reacts To Adhir Ranjan's 'Scindia Was Maharaja In Congress, Will Be Praja In BJP' Jibe

Responding to this Meenakshi Lekhi during her speech said that "the maternal grandfather" of the person sitting behind him (Rahul Gandhi) in Lok Sabha had fought in Mussolini’s army. “If you are going to allege that Mussolini was Hedgewar’s inspiration then let me remind you, the maternal grandfather of the person(Rahul Gandhi) sitting behind you worked in Mussolini’s army,” Lekhi exclaimed. 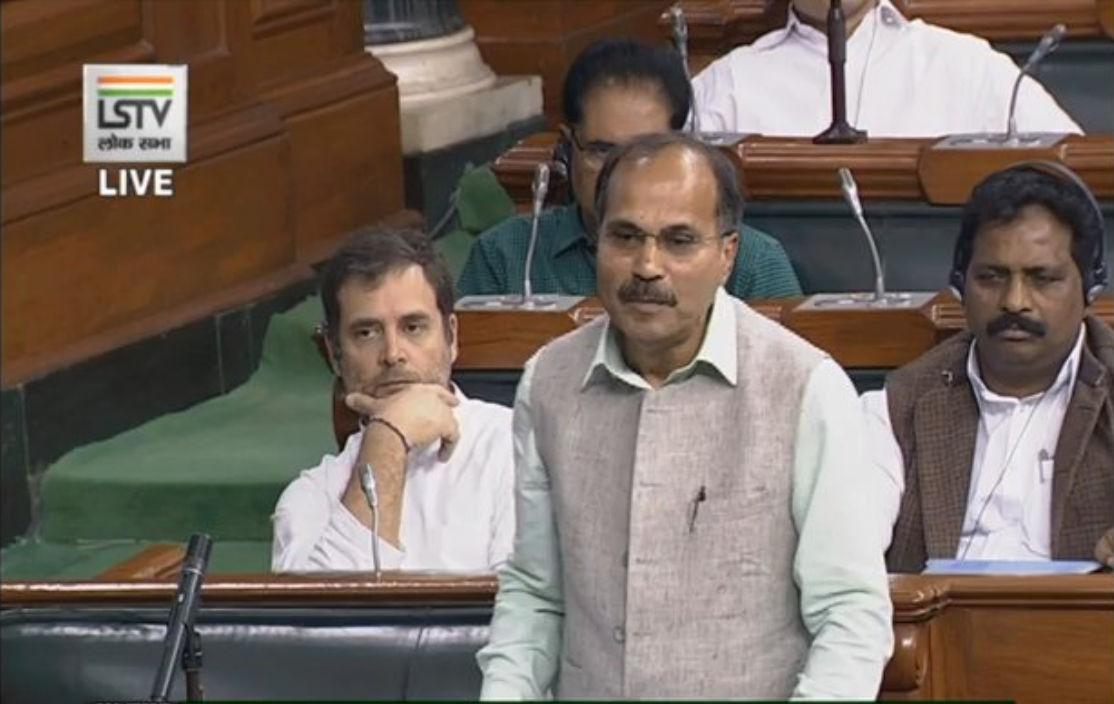 This comment was directed targeted towards former Congress president Rahul Gandhi. There have been reports which revealed that his maternal grandfather, that is Sonia Gandhi's father Stefano Manio was a 'fascist thinker' and had been inducted in Mussolini's army as a foot soldier. In an interview with a leading magazine in the 90s, Stefano Manio had remarked that he had also worked with Hitler to fight against Red Russians in World War-2.

LATEST NEWS
View all
15 hours ago
Chidambaram swaps transactions for emotions; invokes Rajiv & Indira against 'witch-hunt'
14 hours ago
Vikas Dubey arrested, Priyanka Vadra demands CBI probe & says 'Yogi's UP govt has failed'
1 day ago
PM Modi takes cognizance of J&K BJP leader's killing, extends condolences to his kin
16 hours ago
'How much is China within our borders still?' asks Congress amid de-escalation, RGF probe
8 hours ago
'Political Vendetta, nothing else:' Ahmed Patel on being grilled by ED for the fourth time